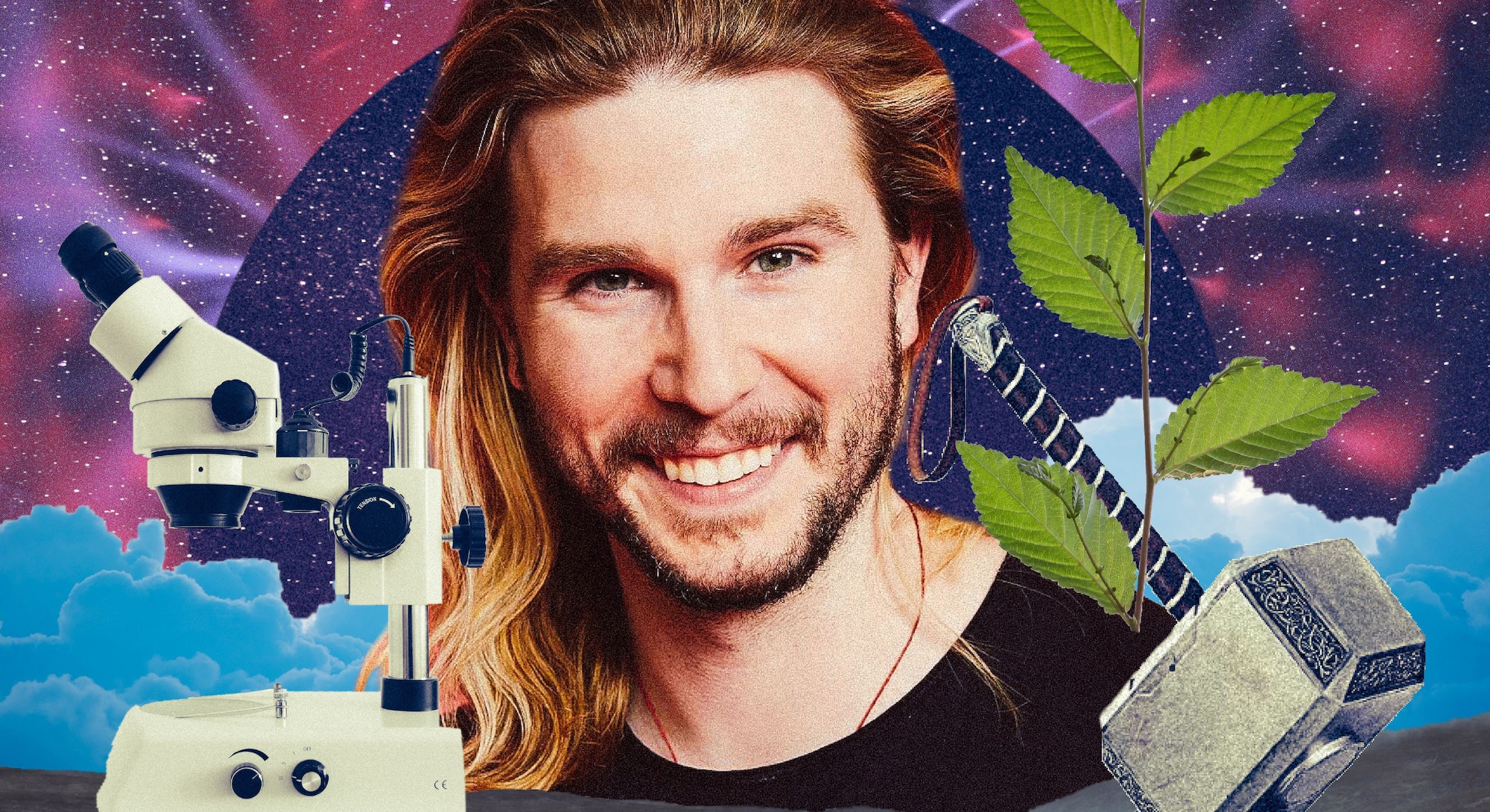 Below is an edited response to a question Inverse posed to Kyle Hill, the driving force of Because Science, his YouTube series that’s brainy, accessible, and surprisingly addicting. Hill gladly breaks the biggest unofficial rule of YouTube: Never read the comments.

I’ve always been really good about interacting in the comments section of Because Science. I feel like it builds community and people notice.

I read almost all the comments in the first eight hours after a video’s release. And that’s around a thousand. I read all of them. I respond to a lot of them. And then I screenshot ones that are interesting to me or that I think I can talk about further or as an actual correction. I pull that, and then we do a show, Because Science Footnotes, where I sit at a desk, and I say something like, “I have some corrections this week” or “This person says this,” and then I give my response. And then I crown “super-nerds” each week.

So if you say, “Hey Kyle, I did some additional math in this thing that you said, and I found that this also happens,” I’ll say, “Wow, that’s amazing; you put effort in. You are a super-nerd this week.” And I highlight their name, and I do a big “super-nerd” animation.

I think it’s because of a show like Footnotes, where now people know, “Hey, Kyle is reading almost all of these. He responds to them. And if I say something really cool or interesting, he might take my name and put it on the internet.” I’ve game-ified it.

So people don’t waste time being shitty. Rather, “I’ll take a second, say something really cool, and Kyle might say my name on the Internet.” And so the effect that’s had is that people would rather be interesting or funny than be mean. Because they know I’m looking, and I might give them 15 minutes of fame. So that’s transformed most of my comments sections into total fun.