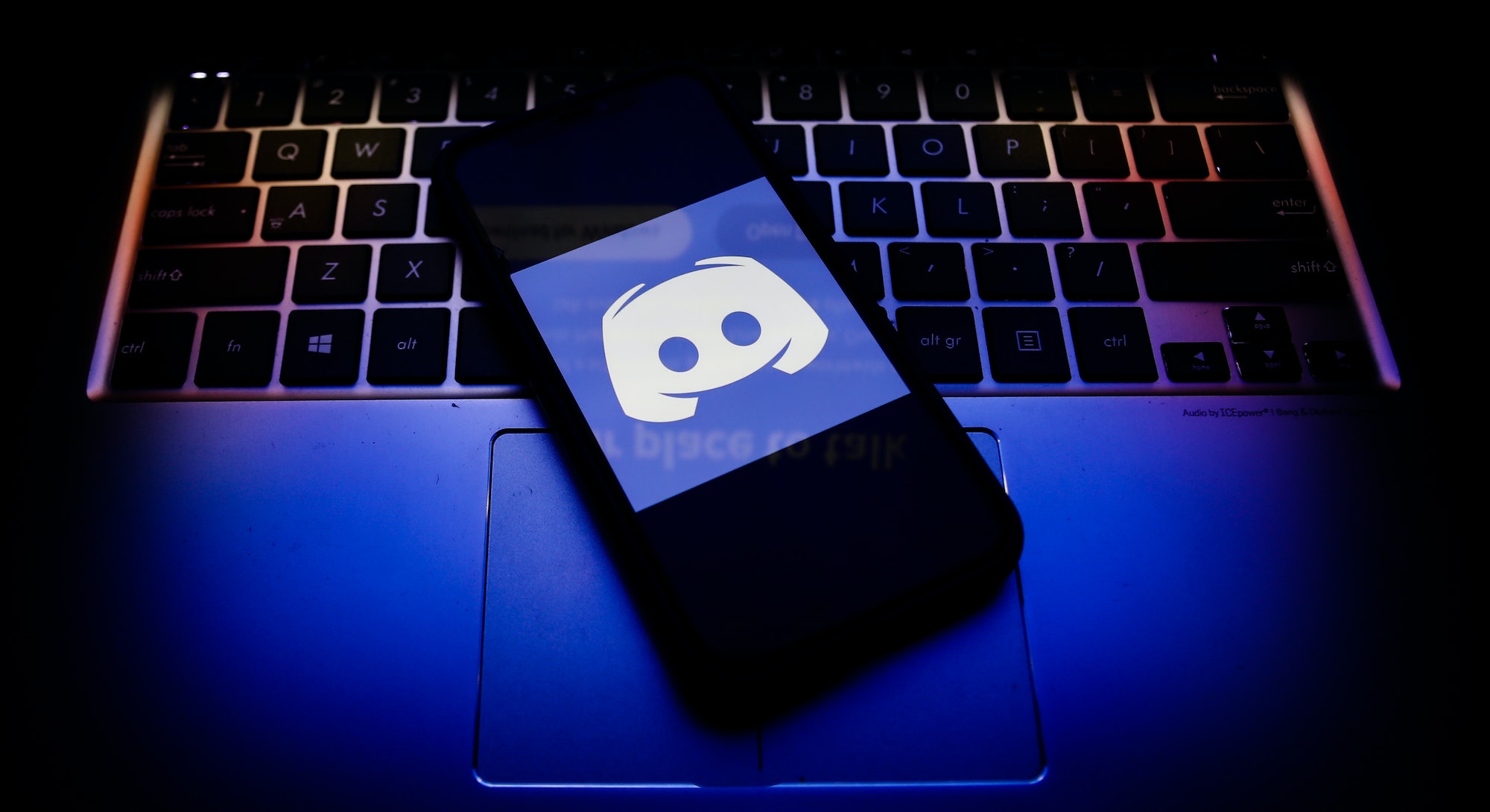 Discord is about to make chatting on PlayStation consoles a whole lot better.

Sony and Discord announced a new partnership on May 3, 2021 that will bring the popular messaging platform directly to PlayStation consoles by early 2022. Discord boasts over 140 million monthly users and is a well-known platform in gaming circles. This deal makes it clear that the platform will remain independent — for now.

"The purpose of Discord is as a platform-agnostic communication and social hub. In that sense, a partnership strategy is a better fit than a full acquisition," Harding-Rolls tells Inverse.

If you're a PlayStation and Discord user wondering what this partnership means for the future of your favorite gaming services, Harding-Rolls helped us unpack what lies ahead. Let’s dive in.

"Together, our teams are already hard at work connecting Discord with your social and gaming experience on PlayStation Network," he wrote. "Our goal is to bring the Discord and PlayStation experiences closer together on console and mobile starting early next year, allowing friends, groups, and communities to hang out, have fun, and communicate more easily while playing games together."

Details on what exactly this entails are vague, with Ryan promising to reveal more later this year. Hopefully, it means that Discord is integrated right into the online services that Sony already provides on PlayStation 4 and PlayStation 5.

What does this deal mean for PlayStation and Discord users? Discord is a popular platform that hosts large communities, supports video and voice chats, and even serves as a robust instant messaging service resembling Slack with various channels across different servers. Sony’s PlayStation consoles do have party, voice, and text chat features, but they are overshadowed in quality by Discord.

“The console platforms have been a bit behind the curve when it comes to Discord integration,” Harding-Rolls says. On PlayStation currently, Discord support is pretty much nonexistent. “As more and more people get PS5s, it’s a very smart move for Sony to integrate a well-liked platform that accomplishes many of the same things as Sony’s own party system.”

Harding-Rolls notes that it benefits Discord to stay independent and aim for an IPO listing instead of seeking an acquisition. "One of Discord’s inherent strengths is its independent position in the market,” he says. "It is a great cross-platform and cross-device tool. It is also a place where third-party brands engage with their communities, and staying independent protects that role.”

By staying independent and focusing on partnerships, Discord can remain popular while not tying itself down to any one community. The recent performance of gaming IPOs like Roblox also may have influenced the decision to stay independent.

Discord did not respond to Inverse's request for comment. We will update this story if we get a response.

What does this deal mean for Xbox users? In April 2021, it was rumored that Microsoft wanted to acquire Discord. According to the Wall Street Journal, this deal fell apart because Discord’s leadership wanted to keep the company independent. Announcing a partnership for PlayStation so soon afterward is quite shocking. It also might worry Xbox players who might fear Discord will ignore their preferred console platforms now.

Thankfully, Harding-Rolls indicates that while players might be missing out on some PlayStation-exclusive integration features, Microsoft consoles won’t be totally abandoned. He suspects the Microsoft acquisition talks and this deal came out of a larger discussion between these companies about integrating Discord into Xbox One, Xbox Series X, PS4, and PS5.

"I don’t think this excludes other platforms or companies doing deals with Discord," he says. Microsoft might even be happy about this deal.

“Sony’s deal with Discord suggests a more open approach to cross-platform gaming for the company, something that Microsoft supports,” he explains. “I wouldn’t be surprised to see Microsoft build on its existing relationship with Discord and, for example, announce more extensive cross-platform support in the future.”

The new partnership between PlayStation and Discord currently seems to be a positive one for users. PlayStation gets a partial stake in a successful game-related platform and better online chat services while Discord remains independent and becomes more appealing to players on PS4 and PS5. Now we just have to wait and see what improvements are in store — and what future collaborations might happen on other platforms like Xbox.