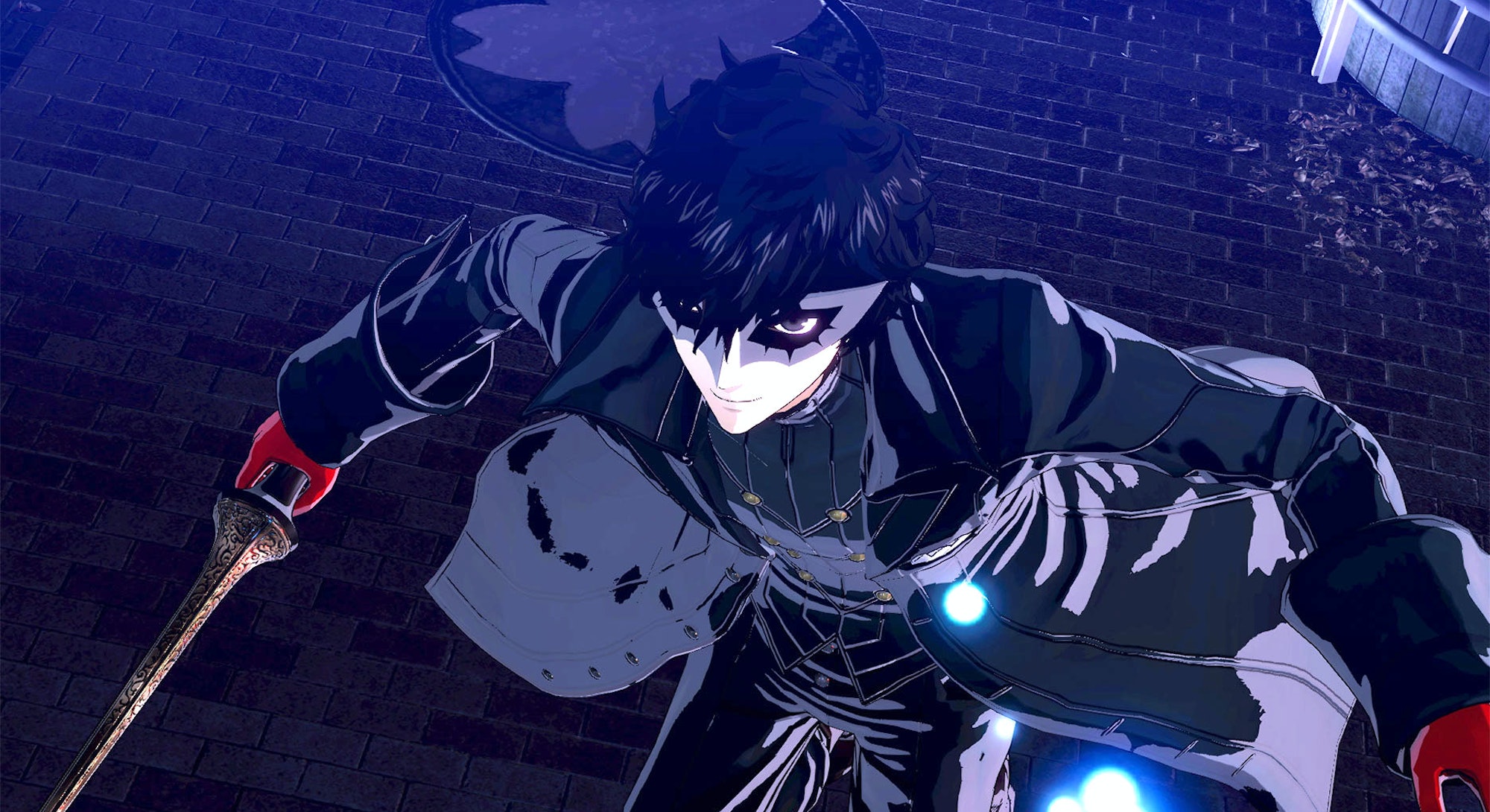 After a lengthy hiatus, the Phantom Thieves are back.

Persona 5 Strikers takes place a few months after the events of Persona 5, and is for all intents and purposes, a direct sequel to the original story. The Phantom Thieves return to deal with a new wave of corruption across Japan. Strikers alters the original formula in numerous ways, vastly improving some elements while undercutting others.

Notably, Strikers abandons the series’ traditional turn-based combat, forging a hybrid with Dynasty Warriors-style Musou battles, which pit you against an overwhelmingly massive army. In Strikers, you sneakily crawl through Jails ( dungeons in Strikers’ parlance) as in the original Persona 5, but a mini-Musou style battle is triggered when you encounter an enemy.

Strikers’ revamped, action-oriented combat feels more truthful to Persona 5’s setting and characters than turn-based combat. Having the Phantom Thieves narrowly avoid a fatal blow like they do in Strikers is how I’ve always imagined the languid battles playing out. Persona 5 Strikers houses what looks to be the best combat the franchise has ever included.

Increasing the tempo of the action doesn’t eliminate the need for thoughtful strategy, a hallmark of the Persona series. All-out attacks and other combat abilities perfectly make the transition to Musou. Many attacks benefit from the open space that Strikers provides, appearing more theatrical than in their original depictions. New attacks that feel thematically perfect. For example, Morgana can now attack in his bus form used to ferry the Phantom Thieves through Mementos.

While Strikers’ combat feels satisfying and solid, other gameplay elements were lacking compared to the original Persona 5.

Jails remain aesthetically pleasing as Palaces, but the open space requirement seemingly detracts from their intricacy. Being a Musou title, there needs to be enough space that you can get into a large-scale brawl at any moment. This adjustment removes the tight environments that were present in Persona 5, making the initial dungeon appear a bit bland.

It’s also unclear how Strikers affects the canonical status of the events of Persona 5 Royal. Strikers seems to fully ignore the expansion’s existence entirely. Given the development timeline of the two games, this makes perfect sense. Nevertheless, it’s a bit difficult to take Strikers’ story as a legitimate sequel when it ignores the definitive edition of its predecessor.

It’s unclear how present Persona 5’s RPG elements will be in Strikers. There wasn’t a social system replacement presented, but the visual novel cutscenes seem to be intact. A brief look at the in-game menu had something called a BOND in the slot where Confidants were once located. Perhaps that’s the replacement? It’s unknown if those dynamics will be as integral to the game as Confidants were in Persona 5.

The overworld has been streamlined, supposedly for clarity. There are now blaring markers for your objective covering locations. Rather than the generic tarot card marker, allies now have their face planted directly on the mini-map. These changes might help players direct themselves, but they visually crowd the already sensually overwhelming RPG.

The demon collecting element has also taken a hit. Atlus mentioned in the preview that the Compendium used to Pokémon style collect new demon allies will be a bit smaller this time around. This shift is likely due to the increased focus on combat, but again removes one of Persona’s biggest RPG elements.

Strikers seems to be in line with other spin-offs such as Persona 4: Dancing All Night and Persona 4 Arena. You’ll be granted more time with many of your favorite Persona 5 characters, but this appears to come at the cost of getting a full Persona game. It’s worrying that Strikers dungeons seemed significantly less stylish than the original, leaving it feeling closer to the Persona 5 equivalent of The Lion King 1 and ½ than a true sequel.