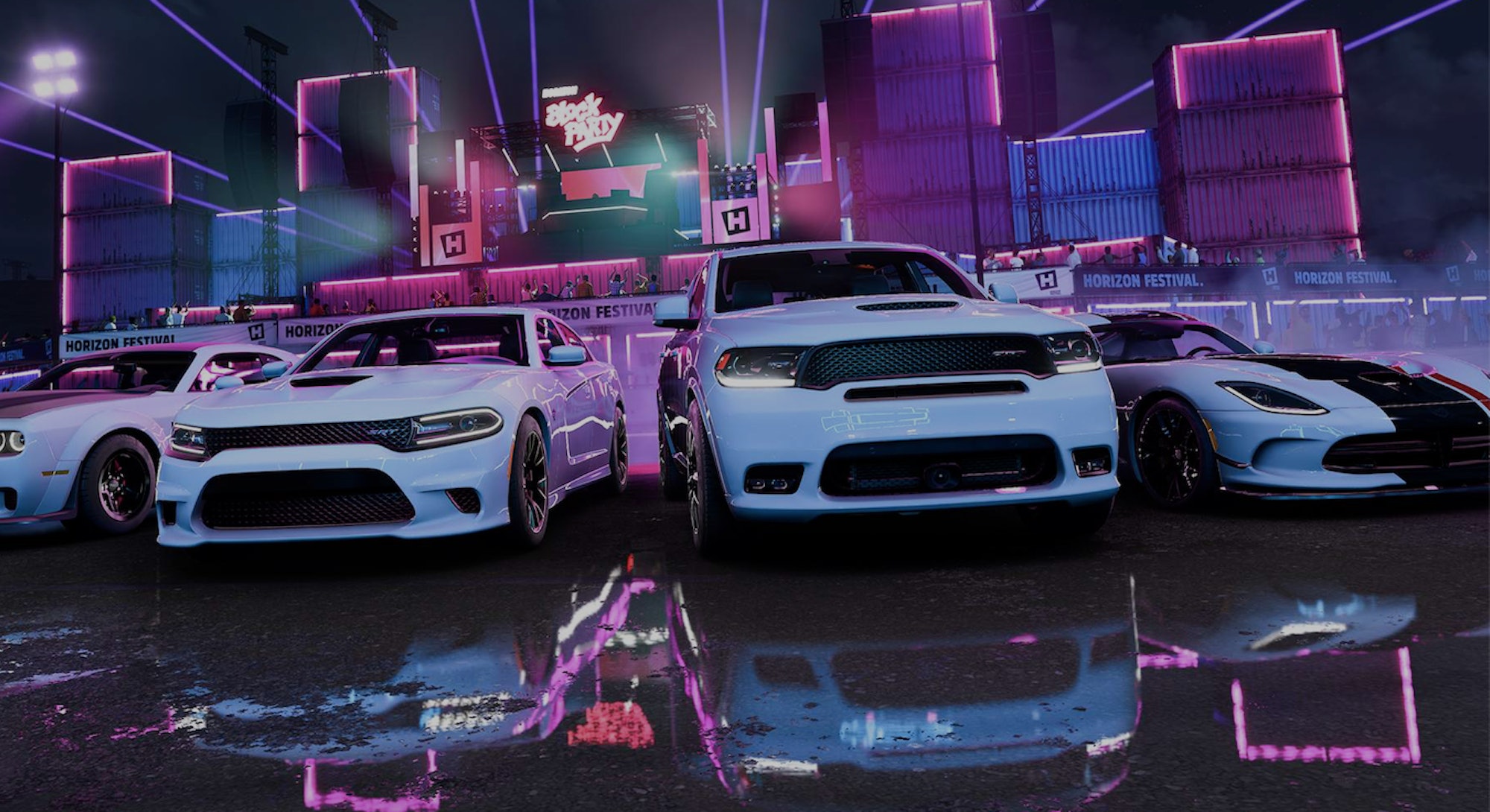 Even as the northeast winter creeps in on a November afternoon in Massachusetts, the midsummer heat of Mexico blazes in Forza Horizon 5.

Still reeling from the glow of winning a high-octane race with a new rally car I’d just unlocked, I take some time to explore the lush jungles of Mexico. Following a bout of intense competition, I was free to ignore all road signals and get rewarded instead of penalized for smashing into trees.

Forza Horizon 5’s willingness to let me do whatever I wanted made me realize it was the single most inclusive racing game ever made. Here’s why.

Confessions of a hater

Forza Horizon 5 lets you be as competitive as you want, without forcing specific objectives or statistics. In its finer accessibility settings and general design, the game begs to be played, and it doesn’t really care how you do it. Everyone from car enthusiasts to those who’ve never driven a car will find a way to enjoy it.

As a gamer with Cerebral Palsy, motor impairments, and moderate visual impairments, I find myself in the latter category. The thought of me getting behind the wheel of anything is a terrifying prospect for everyone involved, so I’ve mostly steered clear of racing games beyond more simplified titles like Mario Kart. Any game that leans heavily on the customization and competitive nature of a hobby I don’t have a personal frame of reference for alienates me. And, especially in games, races often require a certain level of precision and hand coordination that's too frustrating and anxiety-inducing to be fun. I hate when any game introduces a race sequence, even in the titles I adore. I abhorred the horse races in Red Dead because I didn’t feel in control. I completely ignored the drone races in Lost Judgement because I knew I’d lose. Yet here I am, writing an article about how much I love Forza Horizon 5, a game marketed and advertised for its racing chops.

As a member of the differently abled community, I love Forza Horizon 5 for its wealth of accessibility options. Even on the surface level, it goes above and beyond the conventions of the medium. There are nine different difficulty settings making it playable for just about anyone, regardless of their circumstances. The newest setting, called Tourist, starts players off in first place and has AI that will actually wait for you to get back on track if you happen to spin out. I’m personally playing on Novice, the third difficulty setting, but those who are completely new to the genre, or have more substantial visual impairments, will appreciate the addition.

Horizon 5 has virtually any accessibility option players could possibly want. Subtitles exist, and they can be resized and customized up to 150 percent. The high contrast viewing option ensures menu text is never obstructed by active gameplay. In the Difficulty tab, I’ve taken great solace in enabling Traction Control and Stability Control, which prevents my vehicle from flipping over or spinning out too far off course. Those who require more help can also turn on a steering assist that keeps you on the track. You’ll also find screen readers, text-to-speech, speech-to-text, and multiple color blindness filters that can be applied to menus, gameplay, or both.

The biggest star of the show, however, is a setting for Offline Game Speed.

This descending toggle lets you slow down the entire game engine to offer more time to make tight turns. While this fundamentally changes the feel of the game, even a small drop to 90 percent gives me just enough of a boost. The adjustment doesn’t become too noticeable till moving down to about 80 percent.

Sony impressed accessibility advocates with an option to slow down gameplay in Ratchet & Clank: Rift Apart earlier this year. But for a game so focused on competitive racing to include similar functionality feels borderline counterintuitive, even bold. Forza’s developers at Playground Games had the courage to compromise the game genre to make it more accessible. And it should be noted that some major driving assists aren’t even part of the menus and are instead prominently featured at all times. Take a wrong turn, and you’ll be presented with a rewind option that can be used as much or as little as you desire. It’s not often we see developers willing to sacrifice their vision to support a differently-abled audience, but that’s exactly what’s happening here.

All these features combine to offer a sense that the minds behind Forza Horizon 5 are completely okay with players breaking their game. At times, the game feels like it ships with a GameShark or Game Genie plugged in. Anyone can use them to cheat, but these tools make it so that anyone — for some of them, finally — can enjoy a stunning racing game.

As great as these advancements are, however, there are a few pitfalls. The in-game subtitles don’t cover dialogue for DJs, and not every menu works with the screen reader. Hopefully these issues can be fully resolved in updates going forward.

The way Forza Horizon 5 encourages freedom is also prominent in its gameplay loop as well. This is the Animal Crossing of driving games: You can chill in this vibrant world as you see fit.

If, for example, you have trouble with the tight turns required by most of the street races, you may feel more comfortable in the dirt events that dabble in offroading. Traditional circuit races act as a solid compromise between these two extremes. But, even if racing isn’t your thing, many of the game’s story missions involve taking photos or casually driving from point A to point B. No matter how cluttered the map gets, you never feel pressured to stay on a prescribed path. If races made you anxious in other games, Forza Horizon 5 finds another way to do its thing.

That spirit of freedom even trickles down to avatar design, with Forza Horizon 5 being the first game I’ve seen to allow prosthetics as an avatar customization option. While I would love to see lofstrand crutches or a basic wheelchair included to better suit my personal situation, I know plenty of people who are excited to finally feel seen in a mainstream character creator.

In one word, Forza Horizon 5 is “freedom.”

While many modern games pander to the visions of genre purists and directors, Forza Horizon 5 puts everyone in the driver’s seat. It oozes inclusivity in its diverse character customization, and by creating a sandbox where anyone can feel comfortable having the experience they want to have.

There are no limits here. There is just fun.

Has Forza Horizon 5 made me a fan of racing games? Almost assuredly not, but it has made me a fan of this series. Perhaps most importantly, it’s given me more confidence in knowing that future Microsoft Game Studios releases will hopefully take my accessibility needs and the needs of others into account. This virtual world allowed me to get behind the wheel of a car, and it rewarded me for trying even when I failed.

I never expected 2021’s most inclusive game to be about fast hunks of metal.