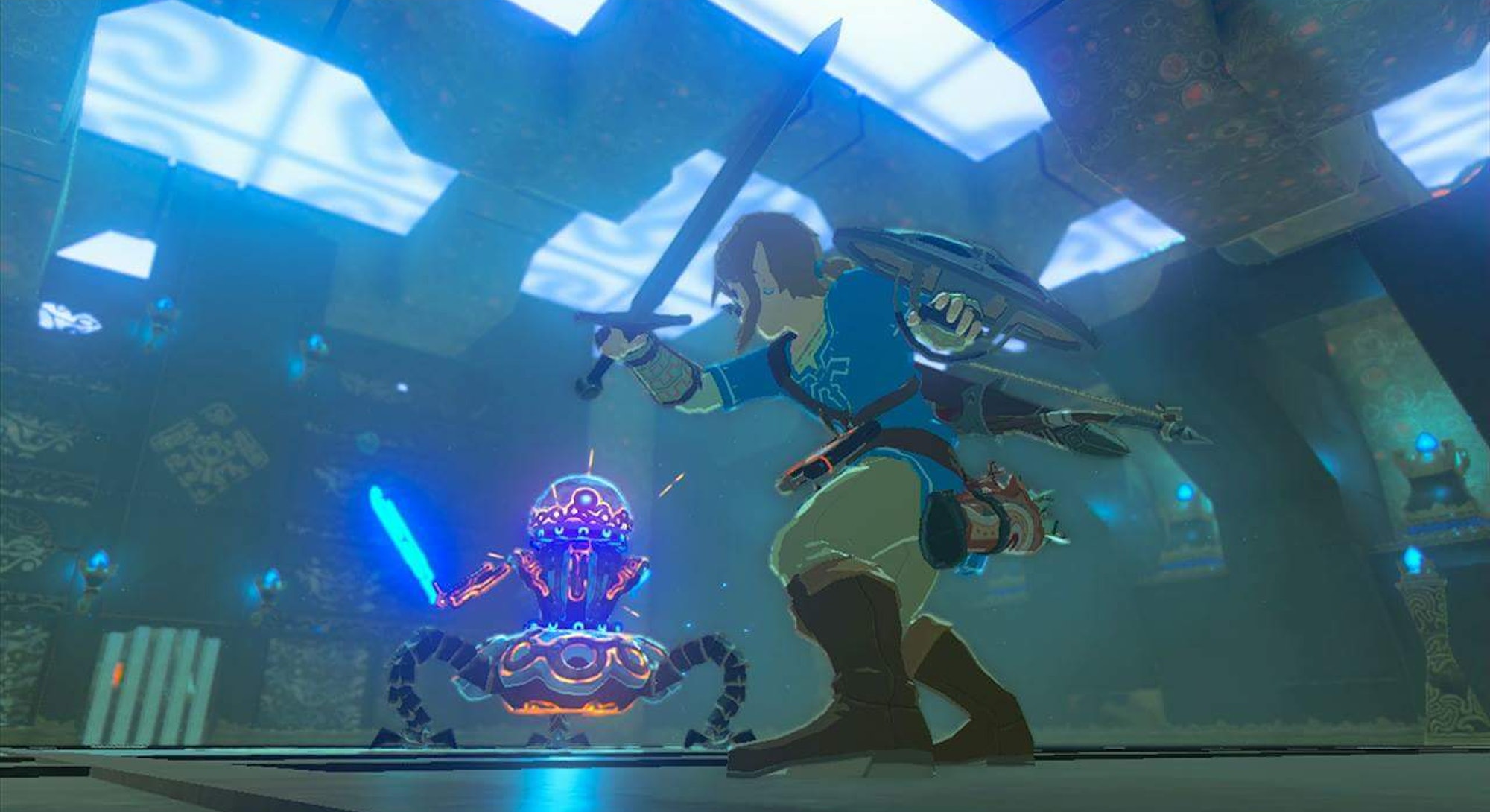 You're just about to deliver the final blow against a towering boss only for your favorite sword to shatter.

What do you do now? Throw your Nintendo Switch across the room? No, you beat it with a random stick that’s been in your inventory since the start of the game. Your reward? Another sword — identical to the one you just broke. Uh, thanks?

Almost every weapon Link can use in Legend of Zelda: Breath of the Wild will break after a certain number of uses, and you can’t repair them, even if you wanted to. So your favorite weapon could break at any moment, potentially triggering an impromptu hunt for a replacement.

Now that we’ve seen gameplay for Breath of the Wild’s sequel during the Nintendo E3 2021 Direct presentation, we can’t help but wonder: How will weapon durability be featured in the game? More importantly, should it be included at all?

What happened? Breath of the Wild is one of the most influential games of the 2010s. After a short opening, it gives players absolute freedom to explore anywhere and do anything with very few limits.

Most of the game’s many weapons break after several uses. Criticism of this feature is once again heating up on social media following the sequel’s gameplay reveal, so it seems like it could be a make-or-break feature.

On one side, you have Fanbyte calling the system a “key part of what made Breath of the Wild so unique and interesting.” Meanwhile, you have outlets like Kotaku calling the system “kinda bullshit.” Epic Games Technical Writer Mike Prinke also argued in a Twitter thread that the system discourages exploration and makes some rewards feel trivial.

Weapon durability is dominating the early Breath of the Wild 2 discourse. Does that mean it could wind up being one of the most important design choices that the developers make?

Why it matters — Developers and diehard fans alike have argued that weapon durability is a core feature that reinforces the game’s themes.

“If you have this nice weapon, but you know it’s going to break after a certain number of uses, you have to start thinking about, ‘When am I going to use it? What enemies am I going to use it on?’” Aonuma said. “That was really the way that we were able to make the simple action of swinging a sword in this game a bit more strategic, a bit more fun, a bit more in-depth, even though you’re just pressing a button to swing a sword.”

While some players might see this as a frustrating roadblock, its developers see it as an essential system. Breath of the Wild’s combat far surpasses previous Zelda games, and weapon durability is a crucial part of that.

What’s the solution? Nintendo should bring this feature back for Breath of the Wild 2 with some tweaks to accommodate the naysayers. Weapon durability encourages experimentation and organically gives rise to obstacles for players to work toward. At the same time, it can also diminish the reward system and dissuade players from engaging in wanton combat.

Nintendo could counter some of the criticism by making weapons slightly more durable and increasing the rewards for completing certain objectives. It could even develop a system for repairing weapons in some fashion. There’s a middle ground here that doesn’t involve removing it completely. It’s an ingenious mechanic that only enhances Breath of the Wild’s biggest innovation: the sense of absolute freedom.