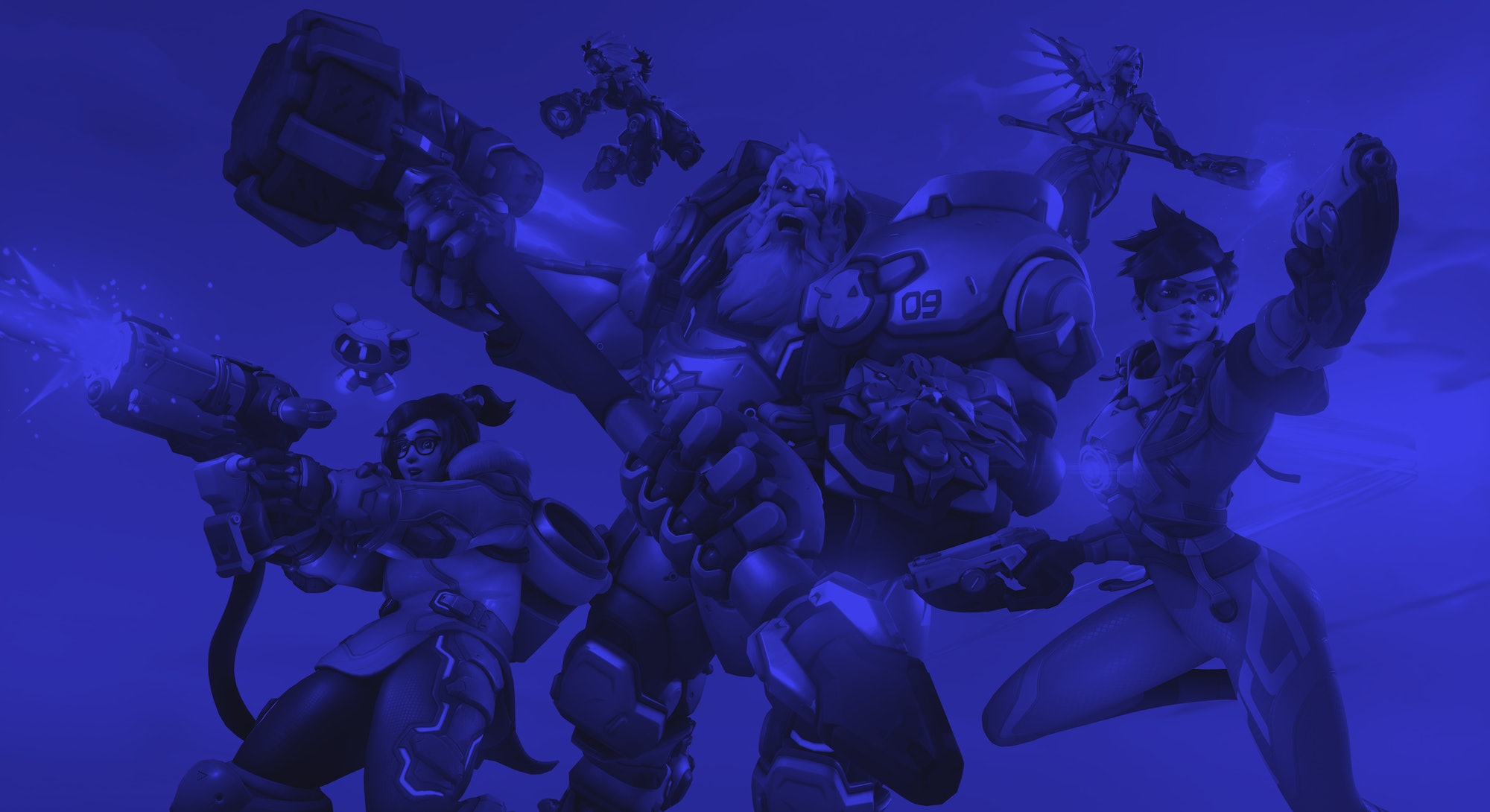 I will no longer purchase or play games made by Activision Blizzard if the company doesn’t make meaningful changes to its workplace culture, and you shouldn’t either.

Whether it’s failing to kill the last opponent in Call of Duty: Warzone or snatching victory from the jaws of defeat in Hearthstone, some of my most memorable gaming moments came from Activision Blizzard titles.

Although I would like to continue making such memories, it doesn’t feel right in light of discrimination and harassment claims made by the California Department of Fair Employment and Housing in its lawsuit against Activision Blizzard filed on July 20.

I’m not alone. As countless players show support on social media and donate to charities like RAINN and Black Girls Code, Activision Blizzard employees participated in a walkout Wednesday to protest the company's alleged systemic harassment and discrimination.

The same allegations can just as easily be leveled against the entire video game industry. These issues aren’t limited to Activision Blizzard either. The Irvine, California-based developer and publisher wields enormous influence due to the success of franchises like Warcraft, Call of Duty, and Overwatch. This movement has real potential to reform the industry in a way that’s long overdue.

I'm Tomas Franzese, and this is The Hotfix, a column about ideas that could improve video games and the culture around them. Each week or so I'll explore a problem in gaming and how it could be solved. I'll talk to experts, offer my own analysis, and solicit you, the people I'm writing for, to sound off with your ideas. Send any and all feedback to thehotfix@inverse.com. 🎮

The problem with Blizzard

The allegations against Activision Blizzard detail numerous horrific cases of sexual harassment, racism, and retaliation at the company. More than 2,600 current and former employees have signed a letter circulated internally and reported by Bloomberg expressing their support for the lawsuit.

Prior to Wednesday’s walkout, current Activision Blizzard employees released a Statement of Intent asking the company to reform its hiring and diversity practices, publish data on employee compensation and promotion rates, and more. The walkout has drawn support within the industry, with more than 500 current and former employees at competitor Ubisoft signing an open letter of solidarity with the striking Activision Blizzard employees.

Executives J. Allen Brack and Fran Townsend made statements as a bit of damage control: Townsend specifically downplayed the claims and criticized the lawsuit. This only appeared to only crank up the volume in the arguments against the two.

The day of the walkout also saw the release of a bombshell piece of investigative journalism from Kotaku that details alleged booze-fueled antics of a group of male Activision Blizzard developers in a hotel room they referred to as the “Cosby Suite.”

Activision Blizzard CEO Bobby Kotick apologized for the company’s lackluster response to the situation only after plans for the walkout were made public.

While Activision Blizzard is currently in the spotlight, these systemic issues aren’t limited to one video game company.

In 2018, League of Legends developer Riot Games faced similar backlash following reports of sexual harassment, and several executives were fired at Assassin’s Creed publisher Ubisoft over their alleged history of sexual harassment. However, many current and former Ubisoft employees don’t think enough has changed. Who knows how many other stories and situations like this remain in obscurity?

Neither developers nor fans should allow this dispute to be a flash in the pan. Until the industry takes concrete steps to bring an end to this kind of company culture, it’s only going to keep happening. Activision Blizzard and its employees have the opportunity to manifest significant change — and be a pioneer within the industry as a result.

What will actually be done to change the status quo?

The developers at Activision Blizzard are already organizing: Even if they don’t choose to unionize, they should continue working together to ensure they don’t lose the current momentum. And, developers at other companies should follow suit.

Kotick’s statement this week suggests the company’s executives have noticed that there are significant systemic problems.

The employees of video game companies shouldn’t continue relying on the internal company measures that have seemingly already failed them. It’s easy for Kotick to promise change and say all the right things for the public, but the real test comes in the months ahead when the spotlight shifts its focus elsewhere. What will actually be done to change the status quo?

The video game industry must make fundamental changes. Activision Blizzard has failed its employees by turning a blind eye to sexual harassment, racism, and discrimination toward women, queer people, and people of color for years.

Kotick said that company leadership is “taking swift action to be the compassionate, caring company you came to work for and to ensure a safe environment.”

Activision Blizzard’s executives could appoint more women and LGBTQ+ people into senior positions to create a more diverse environment. Hopefully, changes will happen publicly enough to set examples for the rest of the industry to follow.

One person can’t fix these systemic issues overnight, but we can all do our part to make the video game industry a more welcoming and safe place for everyone. Support the walkout and those fighting for change at Activision Blizzard.

I can stop playing Activision Blizzard games until these issues are fixed. You can, too.