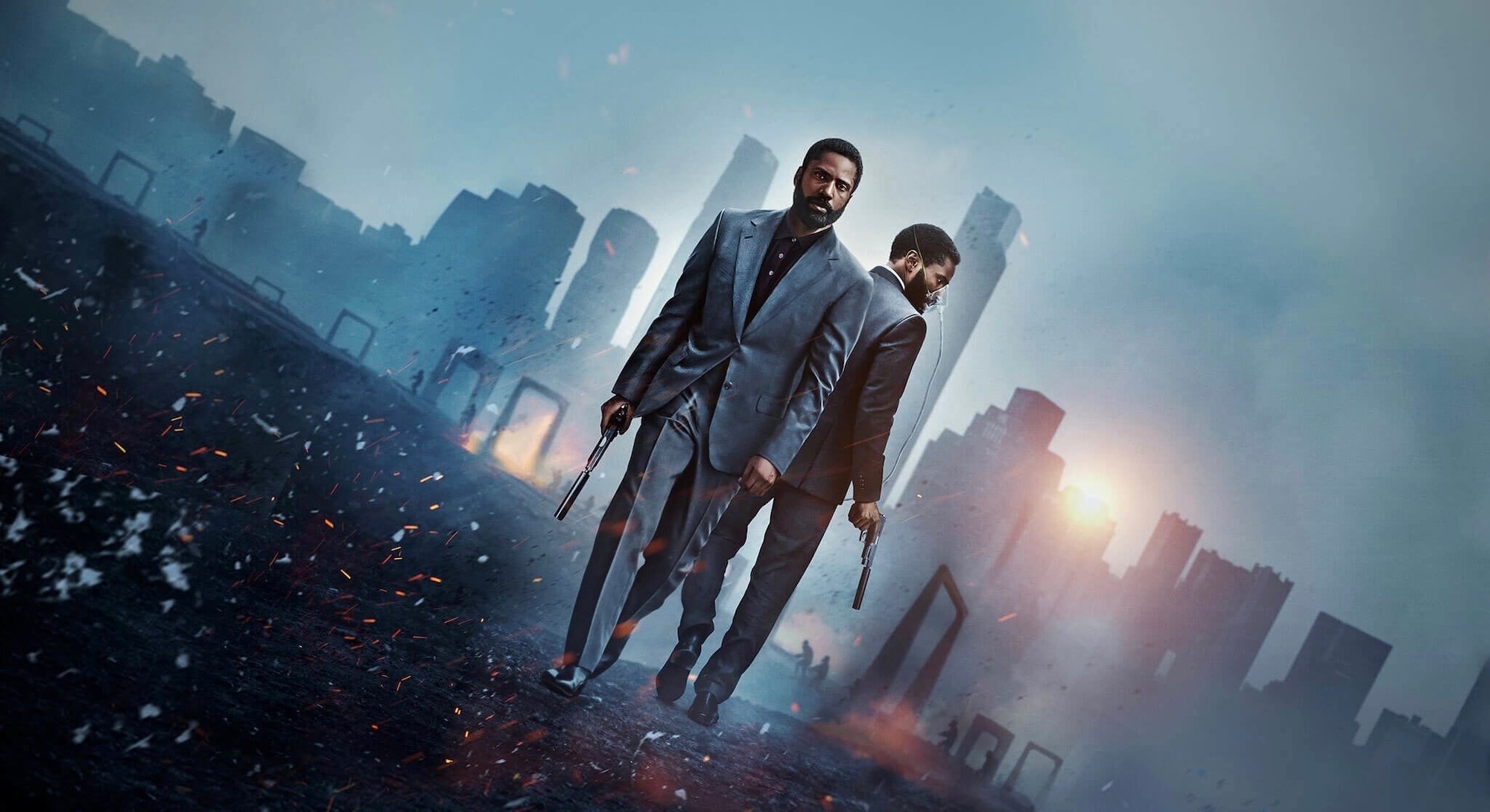 There’s a point during Tenet, Christopher Nolan’s long-awaited temporal blockbuster, in which a character bellows, “Not clear! I repeat: Not clear!” It works as an excellent summary of the film. If Tenet is to “save cinema,” as so many have beseeched of it, a good deal more quantum physicists are going to have to start buying tickets.

Tenet is difficult to understand. You get the feeling that, like a moody teenager, it may prefer it this way. It’s not easy to make a film that opens your mouth and furrows your brow to a greater extent than Inception, but Nolan has managed it with a film whose main theme is not dreams but time.

[Editor's note: Before you see a movie, you should consult your local health guidelines for indoor gatherings during the Covid-19 pandemic. Indoor gatherings put you at a higher risk of contracting and spreading Covid-19. To reduce the likelihood of contracting and spreading Covid-19, stay home if sick, wear a mask in public settings, practice social distancing, and, if you do leave home, wash your hands with soap and water for at least 20 seconds when you return.]

Its opening scene, set in a packed opera house, immediately conjures a feeling of queasiness: a full theatre has never felt more foreign than in these unprecedented times. This sensation soon gives way to adrenaline, however, as the venue is besieged by gunmen, its audience gassed into unconsciousness. The sequence is gorgeously played and, other than the fact that its dialogue is often inaudible — a problem that ails the entire film — it bodes well for the 148 minutes to come.

Rescuing a man sitting in one of the boxes is a secret agent whose name we will never learn, played by John David Washington. After witnessing a phenomenon that makes little sense to his eyes, we are treated to a scene of such plodding exposition. You can’t help but feel sorry for his co-star, Clémence Poésy, a scientist tasked with delivering terminally bland lines while showing Washington that bullets can travel backwards in time, an observation that seems to have grave consequences for the human race. (As Poésy says, “Don't try to understand it.”) The stage is set. Washington's character has to prevent World War Three.

As he does so, which will involve stealing the technology from a Russian arms dealer, he is connected to Neil, a British handler whose dull name belies the twinkle-eyed charm with which Robert Pattinson plays him. The soon-to-be Batman is the film's true star and Washington, faced not just with Pattinson but also Kenneth Branagh as the aforementioned billionaire arms dealer and Elizabeth Debicki as his unhappy wife, is sadly acted off the screen. (Incidentally, Hollywood needs to remember that they could hire Kenneth Branagh to keep doing foreign accents, but they could also hire some foreign actors.)

As you would expect from Nolan, Tenet is packed with set pieces worthy of the biggest of IMAX screens. This is a man who, if he were not a film director, would clearly have robbed banks for a living. We are treated to two variants on the heist sequence – one that involves a port and a massive plane laden with gold bars; one that takes place on a freeway – and each is vintage Nolan. You won’t stop clenching your buttocks until the music has stopped pounding.

With Inception, it felt as though Nolan was breaking new ground, and the further we travel from it, the brighter it shines; a high-concept blockbuster in an industry littered with superhero sequels. But dabble in time travel and you need to know what has come before you. Unfortunately, where Back to the Future realized that an audience need only know that a time machine works, not how it works, Nolan is convinced that his audience wants the intricacies of “inversion” and time travel not just explained to them, but explained at length. Whether it's because cinema has done the genre to death or because, in this instance, the dialogue is too turgid, these sections of Tenet can be maddeningly dull with lines like “We're the people saving the world from what might have been” and “Where did he go?” “The past” whizzes by us like bullets raining down on an action hero — always close but never connecting.

This would be more forgivable if Tenet were packed with humor. Pattinson, who by the end sounds a little like Pierce Brosnan, could easily be the salvation here, but he’s never given the chance to utter the witticisms to which his character seems perfectly suited.

Saddled with the heavy expectations of the world, Tenet was always going to face an uphill battle. But even with anticipation at ordinary levels, it would probably have struggled to connect. Where Inception played on both the innate mystery of our dreams and the tragic romance at the story's heart, Nolan's latest lacks the human touch. After a particularly impressive fight sequence — including one involving two combatants who fight forwards and backwards in time — we are still struggling to remember why we're being asked to care. This is the problem: too often we're being asked to care, and it's hard work.

If it weren't Nolan, it would be tempting to say that much of the film's dialogue is gibberish. Occasionally, and only occasionally, it’s beautiful gibberish. But for once, it feels like a language that Nolan speaks fluently and the rest of us can only gape at.

Tenet is now playing in the UK. It will be playing in US theaters on September 3.

The safest way to see a movie right now is by watching it at home, followed by going to a drive-in theater.