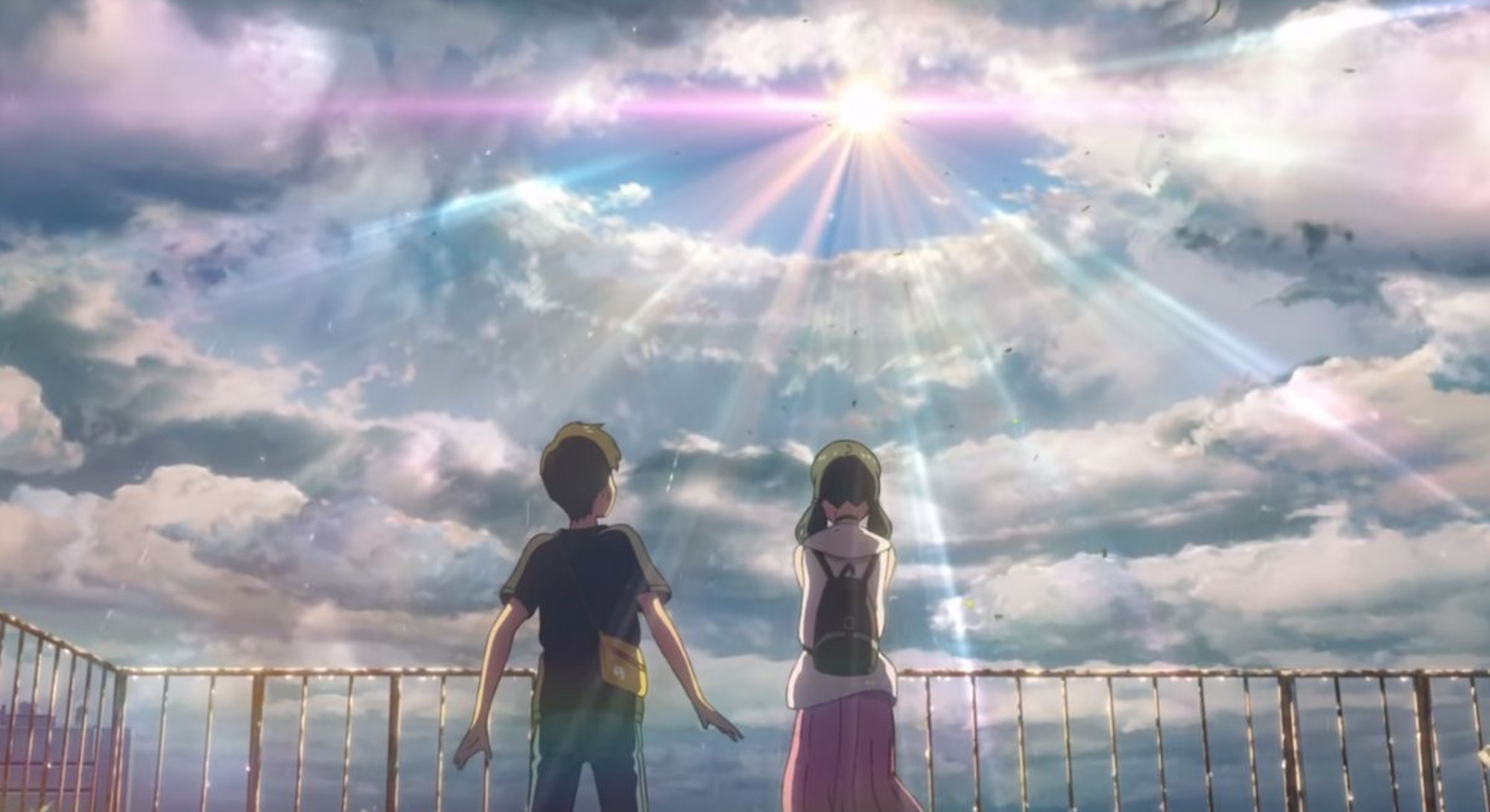 It wasn't until 2016's Your Name that Makoto Shinkai became an international animation superstar.

Praised around the world for its near-perfect blend of traditional and new styles, Your Name merged hand-drawn animation with computer graphics while blending modern culture with ancient mythology. Shinkai was called the "next Miyazaki." So it’s no surprise expectations were high for his next film.

Perhaps inevitably, some were disappointed when Shinkai’s next act turned out to be Weathering with You, a film ostensibly about climate change that doesn’t seem to care about addressing this subject realistically. Some negative reviews even argued the film downplays ideas of environmental impact to the point of bordering on climate change denial.

But upon revisiting Weathering with You, it becomes clear that there was far more to this 2019 film than many critics originally observed. You can watch this underrated anime on HBO Max right now, but here’s what you need to know before you do.

It’s summer in Tokyo, but it never stops raining. News broadcasts constantly comment on how unusual it is for the city to be experiencing this climate, especially since it's getting colder by the day. This is the subtle apocalypse of Weathering With You.

In the middle of all this tumult, we meet Hodaka, a first-year high schooler who runs away from home and travels to Tokyo in hopes of becoming his own person, only to find the big city more ruthless and unforgiving than he’d expected. Then, one day, he meets a young girl who can literally pray the rain away.

Weathering With You is a rare anime movie to focus on the awfulness of the gig economy.

From the start, it’s clear the world of Weathering With You is grueling on young people. Shinkai gives the film an apocalyptic aura. It’s almost like witnessing the last few days of humanity before a cataclysm.

Young people in the film seem unable to find jobs, whether it's the underage Hodaka or a young woman, Natsumi who simply wants a job that’s not writing for a small occult magazine. Hina, the so-called "sunshine girl," is about to start working at a back-alley club to make ends meet and support her younger brother.

Rather than using her powers for their entertainment or to altruistically help people, Hodaka suggests they start a freelance business and charge people for sunshine. While many anime films focus on young protagonists and teenage ennui, Weathering With You is a rare anime movie to focus on the awfulness of the gig economy.

If you’ve seen Your Name or know its reputation, you won’t be surprised to learn that Weathering With You is one of the most gorgeous animated movies of the last few years. The film boasts an exquisite blend of hyper-realistic backgrounds and flattened, two-dimensional characters, making it distinct from the 3D hyper-realism of Disney and Pixar. (It also features arguably the most gorgeous Big Mac ever put on film.)

A common criticism of Weathering With You (one that I myself noted in my initial review) is that Shinkai seems more interested in the visual aesthetics of a climate gone wild and how it relates to this story of young lovers — rather than saying anything significant about solving climate change.

Shinkai denied that Weathering With You was an allegory for climate change.

In fact, the ending of the film implies the opposite: that climate change is a natural part of the world and we should do nothing to stop it.

And yet, it’s clear that, while Shinkai does present this argument, these sentiments stem from a generational divide. In Weathering with You, the only characters to argue climate change isn't real are older people with traditional values and beliefs (a common theme in Shinkai's films, and another reason he's often compared to Miyazaki).

Weathering with You reveals how different generations react to global conflict. Older characters have completely given up, and it comes as an emotional gut-punch when a major character evolves from cheerful idealism to pessimistic realism in the third act.

Shinkai denied that Weathering With You was an allegory for climate change, saying he merely took inspiration from this global issue. In one interview, he stated that Japan isn't as aware of climate change as Europe or the United States. He’s also expressed his belief that young people are more concerned about the future of the planet.

The scariest, timeliest aspect of Weathering With You isn't how it portrays the never-ending rain. It’s how it portrays a world so out of balance that children are the only ones who can save the planet and yet are being prohibited from acting like adults. Expected to grow up and face reality, they’re kept from doing so by their elders.

By the end of the film, it becomes clear that the children are not only the future but that they do have the power to save (or doom) the entire planet. Still, that doesn't mean we should force them to carry the weight alone.

The best thing Shinkai does with his downer of an ending is force the audience to reckon with their own beliefs. Weathering With You’s ultimate message is brutally simple: we can’t let the fate of the world rest with just one sunshine girl.

Weathering with You is streaming now on HBO Max in the U.S.