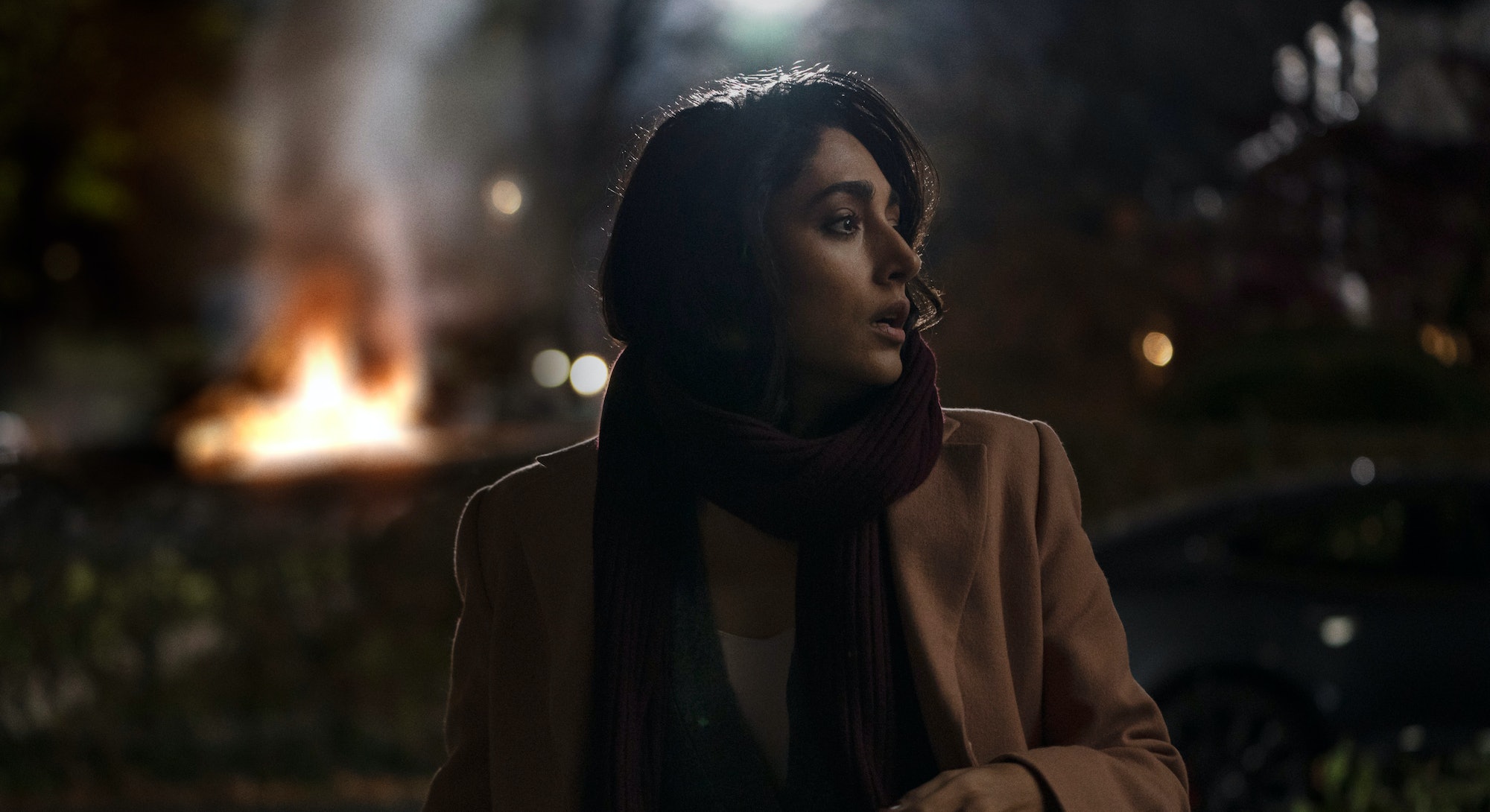 Most alien invasion stories, even ones made for television and streaming services, avoid the obvious strategy of slowing things down for the sake of building up suspense.

If an advanced civilization from beyond the stars did indeed come here to wreak havoc, the world would be both bewildered and terrified. Every corner of it. Such is the thesis of Simon Kinberg’s gripping and refreshingly patient new science fiction series, Invasion, set to premiere its first three episodes on Apple TV+ this Friday, October 22.

Kinberg’s film and television work has long included familiar frontiers. From Star Wars Rebels to various installments of Fox’s X-Men franchise — let’s move past his feature directorial debut, Dark Phoenix — the veteran screenwriter/producer has cut his teeth on character-focused stories in which sci-fi world-building plays a role without becoming the ultimate point.

To that end, Invasion offers a revolving door of characters. Its stakes are global, and the near-future setting is similarly sweeping. The series’ ground-level approach to an alien takeover certainly borrows the mood and urgency of Steven Spielberg’s 2005 take on the genre. Still, its script allows Invasion to visit many countries besides the oft-besieged United States. Not quite Independence Day, but more akin to Tim Kring’s sprawling Heroes (without the destiny mumbo-jumbo), Invasion is at least so far off to a fascinating start.

The expected alien mayhem does not kick off right away, though an ominous atmosphere does offer unsettling morsels at the end of almost every seemingly mundane scene. A family in New York is dealing with the sudden spread of spontaneous nosebleeds, which only impact children of a certain age. In the UK, a group of kids on a school trip becomes stranded after a metal meteor shower derails their bus in the middle of nowhere. In Japan, a space exploration engineer scrambles to discover what could have attacked one of her shuttles as the fate of the woman she loves, who’s on board the craft, hangs in the balance.

It’s these emotional hooks that make Invasion more than just another series about the end of the world. Kinberg’s series is about people who struggle to accept that something’s gone wrong, which is where the slow boil of the main plot comes in handy. At times, one wonders whether aliens even need to touch down to finish the job; set off a few alarm bells, and humanity might collapse in on itself, the show submits. These chilling words from one newscaster concisely set the parameters:

“My fellow citizens of the world. What I have to say to you is not something I was ever prepared to say. As many of you know by now, we are suffering from inexplicable and seemingly unrelated incidents, ranging from power outages to destruction of infrastructure and homes. We now believe these incidents are not unrelated, but in fact connected. What is being visited upon our Earth... is not of our Earth.”

Not every thread of Invasion’s grand narrative is equally interesting, though none are outright painful to watch. Sam Neill comes into the show early as an Oklahoma sheriff on his last day before retirement — don’t worry, the series doesn’t harp on this trope too much — but he’s far from the main character. One could argue there isn’t one. Golshifteh Farahani (Extraction) might come closest to serving as the show’s heart, as she has to escape from Long Island with her children (one played by Azhy Robertson of Marriage Story fame) after their neighborhood is leveled by a mysterious attack from who knows what.

Of course, at least one character needs to represent the military side of the equation, though Kinberg keeps this perspective limited thanks to a few surprise plot turns. Shamier Anderson (Stowaway) plays an American soldier in the Middle East — likely Afghanistan, though the show cut out any direct mention of the country to avoid ever-changing current events — whose squad unexpectedly encounters something massive in the desert. If you want to know what that thing is, the show kindly asks you to keep watching.

Every episode offers more questions than answers; this formula might wear thin sooner than intended for some viewers. There are only so many times a scene can tease something mysterious and scary, only for the calm to be restored just as quickly. Fortunately, the show’s massive budget saves the day, providing crisp, cinematic visual effects and production design.

Invasion is only flashy when it needs to be, though even simple setups where characters gather around a gas station in a panicked state have a blockbuster sheen to them. That’s impressive, given that the events of 2020 disrupted production and threatened to derail the series before it got off the ground. Watching the show, you’d be hard-pressed to find any cut corners.

Kinberg wants to tell his version of a Spielbergian alien movie, albeit through a 10-episode series instead of a more limited, standalone film. Three episodes in (all those provided to critics), his gambit is still paying off. Invasion isn’t out of this world, but that’s to its point. The show’s ambitions are surprisingly internal and reflective. This is one alien invasion show that couldn’t be less about aliens — and is all the better for it.