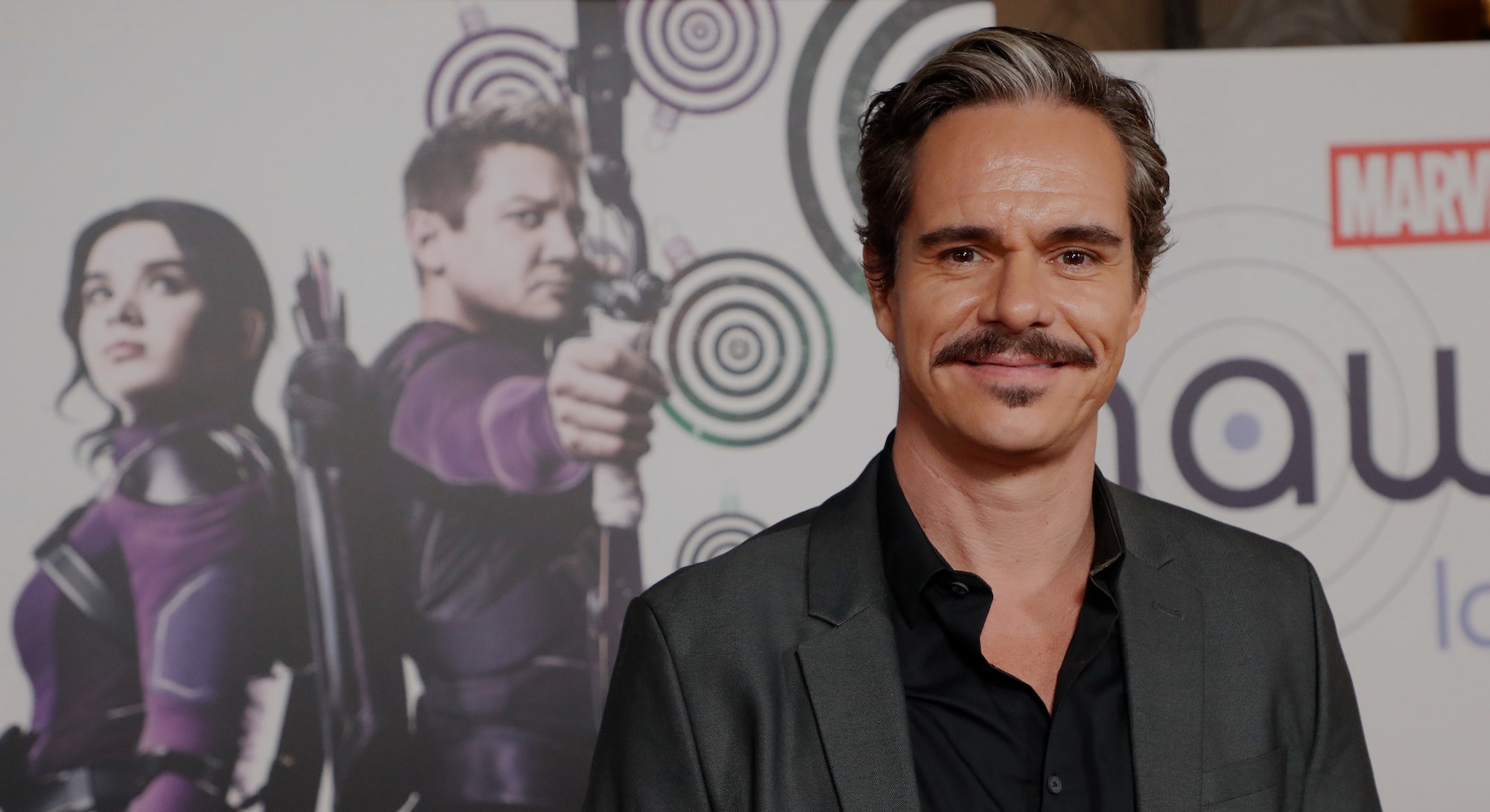 For much of his career, Tony Dalton felt like he was traipsing the borderline between “not being Mexican enough” and “not being American enough” in the eyes of Hollywood’s casting directors. But recently, things have started to change.

“I want to get away from the cliché of being typecasted, especially as a Latino,” Dalton tells Inverse.

Though the Texas-born actor had been consistently getting on-screen credits since 2000, he tended to only get picked up for Spanish-speaking roles. That wasn’t a bad thing for Dalton’s resume, especially not when he landed the lead on HBO Latinoamérica’s Sr. Ávila in 2013 and remained the face of the highly-rated show until the conclusion of its five-season run. But by that point, Dalton was asking himself when, exactly, was his turn to break ground in his home turf of Gringolandia?

“The character is far from who I am, but I think that is a wonderful aspect of ours, of actors.”

In came Better Call Saul’s Lalo Salamanca, a bilingual, charismatic villain who was (according to Dalton’s interpretation) likely educated at a top-tier private school in the United States but is also a prominent member of the Juárez Cartel on the AMC prequel to Breaking Bad. Straddling both his Mexicanness and his Americanness, Lalo has been the perfect gateway character for Dalton. It was through his time on Better Call Saul, Dalton affirms, that Marvel’s camp took notice of him for the role of Jacques “Jack” Duquesne (aka, Swordsman) on Disney Plus’ Hawkeye.

“In Hawkeye, my character is not Latino,” Dalton tells Inverse. “His name is Jacques/Jack, and he’s got some sort of pseudo-transatlantic British accent. The character is far from who I am, but I think that is a wonderful aspect of ours, of actors. We get to explore something different and I don’t have to go into the cliché of, you know, a Latino actor.”

Like Dalton, a handful of Latinos in the Marvel Cinematic Universe have been given a chance to step out of tropes and stereotypes and into roles that have nothing to do with their demographic backgrounds. Zoe Saldaña plays Gamora, a green alien and a member of the Guardians of the Galaxy. Salma Hayek plays Ajak, an ancient alien robot in Eternals. Most recently the Guatemala-born Oscar Isaac plays both American mercenary Marc Spector and “British” gift shop employee Marc Spector in the Disney+ show Moon Knight.

Dalton says he’s grateful to Hawkeye creator and executive producer Jonathan Igla for seeing in him the potential to play Swordsman, and putting the focus on his ability, rather than which town his accent can be traced back to.

“Even in this last Batman movie, they picked a Batman who is not American, and a Penguin that is not American,” Dalton said, noting that Robert Pattinson and Colin Farrell hail from across the pond. “You have a whole bunch of actors in that movie playing American roles, and you know, that's okay. Because it’s just acting. That’s literally the whole point.”

While on set for Hawkeye, Dalton was able to channel his résumé to get the flamboyance, arrogance, and “international man of mystery” elements to Jack just right. He credits his experience in various Spanish-language crime comedies like Matando cabos, Efectos secundarios, El infierno, and Los Simuladores as well as some telenovelas such as Clase 406, Rebelde and Dueños del paraíso.

But Dalton ascribes most of his Jack-ness to Hawkeye’s directors.

“I was a little more mysterious and a little more melodramatic than the other characters because, at the end of the day, I’m supposed to be the guy who isn’t who you think he is on the show,” Dalton says.

“Everything else is kept in the dark until you’re told you’re in the next episode.”

He chalks this up to director Rhys Thomas’ guidance on the show, who coached him in figuring out how his character should behave to pull off Hawkeye’s big misdirect. Dalton needed that instruction, as he— and other cast members —weren’t entirely in the know about where the plot was heading even when filming began.

“They’re so secretive about the episodes and about what's going to happen that you basically just know what you're going to do with your character with the episode that you get a script for— that one or two episodes —and everything else is kept in the dark until you’re told you’re in the next episode,” Dalton says.

Secrets aside, Dalton was overwhelmed once the series aired and Marvel fans praised his MCU introduction. While he was already familiar with working for a fanbase thanks to his many years in the Breaking Bad-verse, Dalton had never experienced anything like the magnitude of Marvel.

Despite our best efforts to pry any spoilers from him, Dalton affirms he has no idea if Hawkeye will break free from the miniseries category and land a second season, or if Swordsman will pop up in Echo or any other MCU projects. When asked if he would reprise his role again, he gave a resounding: “Yes, of course, it’d be great!”

You can catch Tony Dalton again portraying Lalo Salamanca for his swan song on Better Call Saul’s sixth and final season, slated to begin airing on April 18, 2022, on AMC. Hawkeye is streaming now on Disney+.