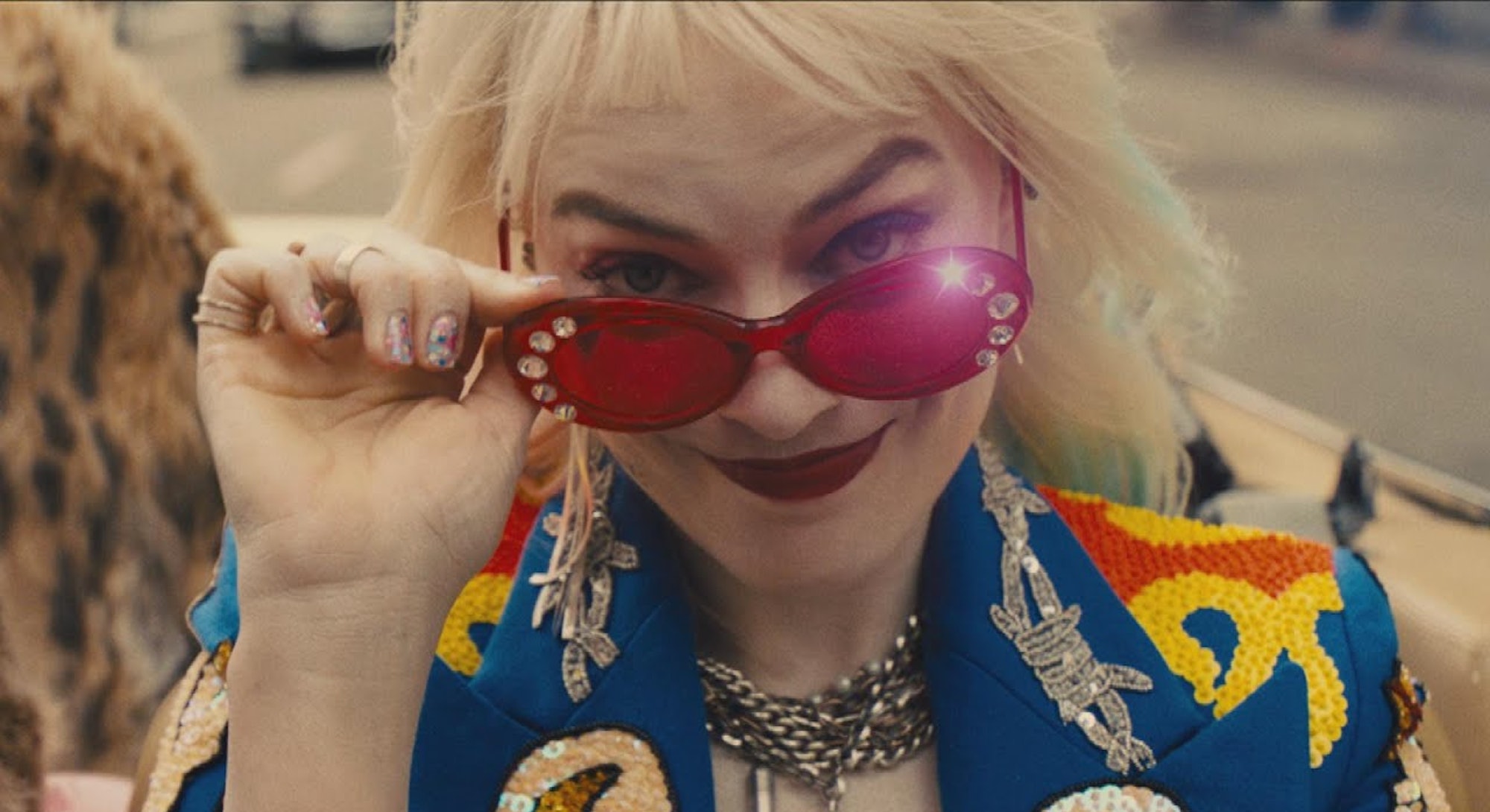 For most of her career, Erin Benach has designed costumes for dramas and art house films.

Her past credits include movies like Bradley Cooper’s A Star is Born, Jeff Nichols’ Loving, and Nicolas Winding Refn’s The Neon Demon. So when she was offered the chance to work on Birds of Prey, her initial reaction was confusion.

“I was like, ‘I don’t know guys, are you sure you want to hire me?’” Benach tells Inverse. “I'm not really a straight-up superhero costume designer. Not necessarily my forte.”

It was when she learned that Birds of Prey, a spinoff of 2016’s Suicide Squad, was going to ditch the monsters and ancient spirits for a more character-focused story that the designer of the iconic Drive jacket understood why she’d received the call.

Created by Paul Dini and Bruce Timm, Quinn’s popularity is on par with the Joker and even Batman himself. DC Comics has dubbed Harley its “fourth pillar” after Superman, Batman, and Wonder Woman.

Harley goes through some major changes in Birds of Prey. She wants to go from just being known as Joker's girl to a crime figure on par with "Mr. J," which means the "Daddy's Little Monster" T-shirts and sexed-up riot-grrl aesthetic of Kate Hawley's Suicide Squad designs no longer suit her. However, without Joker's protection, she's become the most targeted woman in Gotham City.

What kind of research did you do for Harley?

I loved the story of how Paul Dini was inspired by this character on Days of Our Lives. I love seeing that scene, when she comes out as this jester and she's super sparkly.

How involved was Margot Robbie in the creative process?

She was involved. She told me this great story when we first met, of how Harley can walk down any street in Gotham, stick her hand in a window and pull out anything she wants. That limitlessness of options of what she can use, create, wear, throw away, and do whatever she wants with it was really helpful. It all plays toward her DIY sensibility.

Is that what you had in mind when creating the confetti jacket?

The idea is that she went to a party store and shredded up some streamers and sewed them together and made herself a jacket. That jacket was one of the hardest things to make, but so fun to do. I loved adding some iconography into her character lore with the caution tape, bringing out her anarchistic side.

The first time, we built it out of actual plastic streamers from a party store. But the streamers didn't fly around as nicely as super lightweight fabric. We still used real caution tape, but all the other materials became fabric instead, because it had more movement, like a bird!

Could you tell us about the T-shirt with Harley’s name stamped all over it?

That kind of happened midway through. We just wanted to create T-shirts that were kind of punk rock and would distress nicely. It has holes in it because it's made out of knit, instead of cotton and gets super beat-up. I love it when that happens in costumes.

Ewan McGregor's Roman Sionis (Black Mask), has all of these wonderful suits. Could you tell me how you went about designing for his character?

This is a man who could have anything in the world, and truly anything in Gotham City. We thought he would either find the most exotic and stylish suits or have them made so that everything would be personalized. We embroidered his gloves to have his initials, he has an “RS” symbol on his handkerchief. Just all these details that say, “I am the king of Gotham.”

Birds of Prey is in theaters now.