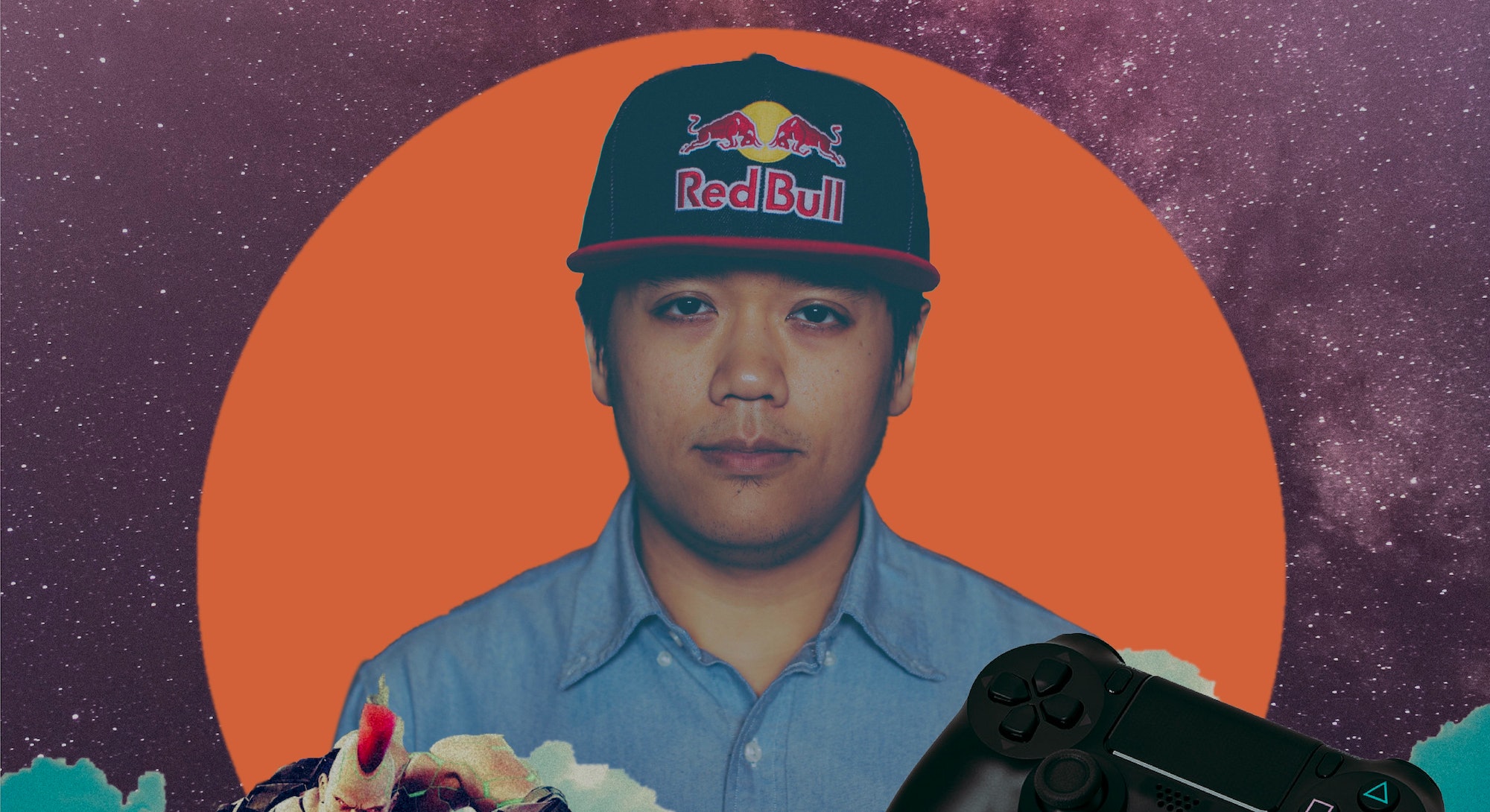 The Tekken video game franchise is easily recognizable by most gamers, but the esports scene had been quieter with smaller prize pools compared to Street Fighter and Super Smash Bros. According to one of the best Tekken 7 players in the world, Hoa “Anakin” Luu, this fighting game franchise is finally seeing a surge in popularity in the esports scene that it’s deserved for so long.

Tekken’s momentum is at an all-time high right now with Tekken 7, and it’s finally breaking into the mainstream.

This game series I’ve been playing and loving for 20 years, people are finally realizing how great it is and how fun it can be in the pro scene. From game to game, it might not change as much as some other fighting games, but the way you play the game remains unchanged. Tekken has always remained true to its roots.

Tekken has the reputation of being the hardest fighting game to learn because of 3D mechanics, and every character has maybe a hundred moves you execute with specific button combos. That’s a lot of information to take in, and when you factor in over 40 characters, each with expansive move lists, that can turn new players off. To learn these, master them, and actually be able to execute them when playing against another player is overwhelming.

Also read: For one of the best ‘Tekken’ players in the world, all it takes is Anakin’s Jedi-like focus

"Panda has always been a novelty character that no one took seriously, but that win opened a lot of people’s eyes.

Tekken 7 changed the game enough visually to attract new casual players, and even players who have never played fighting games. You wouldn’t need to understand the depth of the game’s history to understand what you’re seeing, so it’s become a game that people like to watch on Twitch and in the pro scene.

There’s slow motion and special moves called Rage Arts — which is similar to special moves in other fighting games — where each character has a super powerful move with a cool animation attached to it.

"This is next level."

You add that to new sound effects, stages, graphics — everything is crisp and fresh for a perfect presentation — now we’re getting people’s feet through the door. A lot of people finally have their eyes on this game and they’ve fallen in love with it like I did a long time ago. That’s led to quite a boom.

Most fighting games will have a tier list of all the best characters, but Tekken 7 is so balanced that the world champion from last season played a character everybody thought was one of the worst in the game: Panda.

Panda has always been a novelty character that nobody took seriously, but that win opened a lot of people’s eyes. If you’ve been playing Tekken for awhile, you understand that this game is balanced enough that tier lists don’t mean much, but this is next level.

Also read: For one of the best ‘Tekken’ players in the world, all it takes is Anakin’s Jedi-like focus