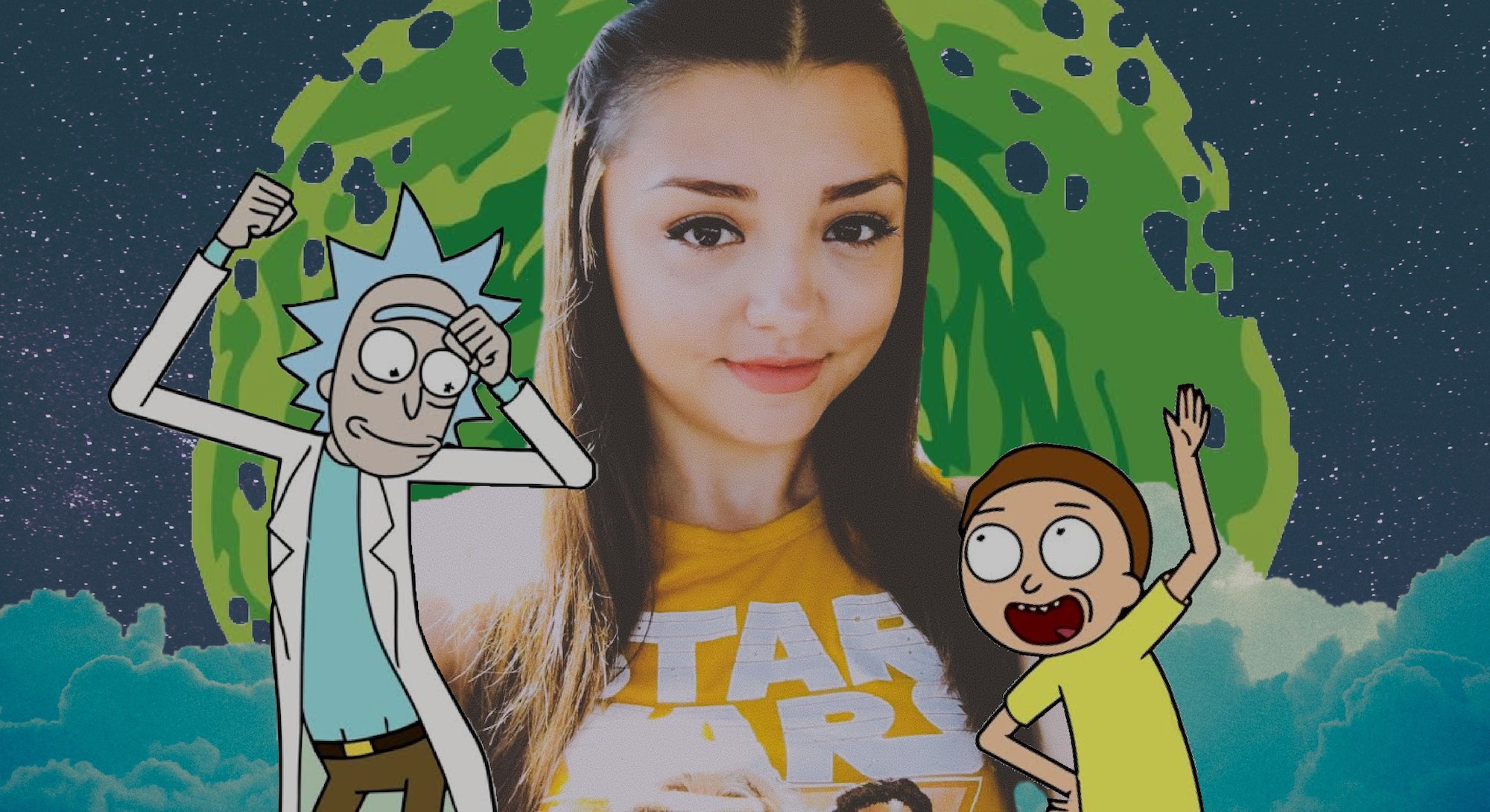 Every Rick and Morty episode begins with what we call a launch.

We sit down with the writer of the episode, the showrunners, the producer, our head designers, and storyboard artists — everybody who’s going to make major creative decisions on the episode. We go through the script scene by scene. The director and the writer will go back and forth to clarify any questions, making sure we have it completely clear what everyone wants out of the episode. The same goes for the art director. He’s asking the writer questions about major design elements. When we’re all finished flipping through, we break.

I go through the script and break it up into sequences to assign to my specific storyboard artists. You have to know their individual strengths and make use of them, to know what the storyboard artists are good at and play those skills up. Who’s good with action? Who’s good with complicated backgrounds? If I or another director has a vision for a certain scene, we’ll maybe draw a couple of thumbnails or something to give them as a guideline.

Storyboard artists will do a quick rough pass that takes about two weeks. When they start finishing those sequences, they turn them in to the director who looks through and makes notes as needed. There might be a few rounds of changes before it makes it to the supervising director.

My day to day still involves some storyboarding. I’ll usually still take one or two sequences just for myself, so I’ll work on those sequences while I wait for thumbnail sequences to start being turned in to me as the storyboard artists finish their sequences. Once they start rolling in, my workload really increases by a lot, just making sure everything flows the way it’s supposed to, that there are no weird cuts or strange staging.

When I’m satisfied and my supervising director is satisfied with what we have, the editor compiles all those drawings into a rough animatic, a little storyboard movie that most Rick and Morty fans will recognize. The editor exports that into a little movie for Dan and Justin to watch. They go through and decide what they like, what they don’t like. We get those notes back. Then there’s about two extra weeks to address all those notes and clean up the drawings.

Writing alone starts long before artists are brought on board. We’re brought on months later. Boarding one episode probably takes anywhere between a month and a month and a half. Then the designers have to work on that one episode for so long, designing and coloring every single background and prop element. It could be something as simple as a glass on the table or a random alien. We’re talking potentially 200 to 300 character designs in a single episode depending on the complexity. All of that takes a really long time.

Once the storyboards and the design are all finished, all of that has to be sent to our animation studio in Canada, Bardel Entertainment. It gets animated in Vancouver, and that’s the end of it.

The entire process, from conception and writing to finished animation, is about nine to 12 months for one episode, but it’s always operating on kind of a rolling assembly line. Once the storyboard artists finish on one episode, they’ll begin another. The designers could still be finishing up on a previous episode. We all just keep the train moving.

That’s how you make Rick and Morty.

Erica Hayes is a member of the Inverse Future 50, a group of 50 people who will be forces of good in the 2020s.