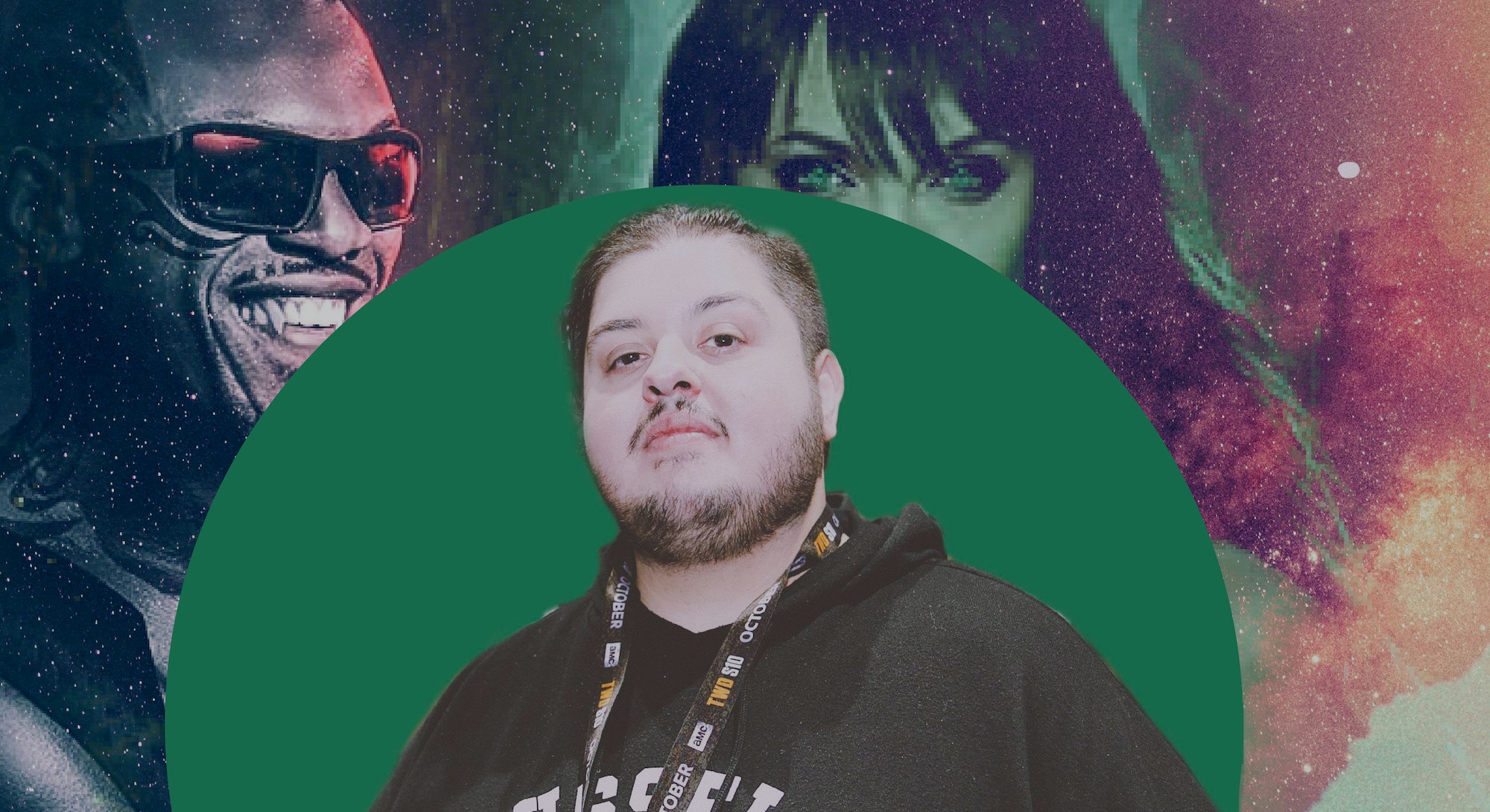 Kode Abdo (aka, BossLogic) has a lot of followers online. 261,000 on Twitter, 340,000 Facebook, and 1.5 million on Instagram, to be exact. The ability to reach his own fans directly and respond to the latest trends with lightning speed is a huge part of how he went from creating The Flash fanart in Photoshop to creating movie posters for Marvel, Disney, and Warner Bros, but it also creates a whole new set of problems to deal with.

Below, Abdo explains how to get the most out of social media as a digital artist, and how to avoid the pitfalls of toxic online communities.

Social media is the only way I could produce this sort of reach globally. Back in the day, you needed to know someone to get anywhere, but everyone has the opportunity now. You put your work out there and it can reach almost anyone.

That’s the good part of the internet, but there’s also the shady stupid parts of the internet. Trolls, nasty comments. At the start, I didn’t handle it well. I used to get anxiety from it. I used to always want to reply to them. But I don’t do that anymore. When someone says something negative, if you relax for like 20 minutes, you’ll feel yourself change and become less frustrated. And that’s the best way. If you interact with trolls, people start looking at what makes you react and they start entering the conversation and it just spirals. So there’s no point, that energy is just bad.

See also: How BossLogic Won the Internet, Hollywood, and Then Comic-Con

"If you want to build a following online as an artist you need to show your art, of course, but don’t just post it with a shitty caption and walk away.

For anyone getting started, I think the trifecta of social networks right now is Instagram, Twitter, and Facebook. Twitter, you might not be able to handle as much because you can’t control who’s commenting. So if they’re abusive, Twitter is going to be a little harsh on you. But I reckon Instagram is the best place because it shows you images. You can share your images and you can delete people’s comments if they are harassing you too much.

If you want to build a following online as an artist you need to show your art, of course, but don’t just post it with a shitty caption and walk away. Be honest with your work. Interact with your fanbase. Be funny. Be a person.

I see a lot of artists on Instagram that are just like robots. They’re ghosts. There’s no interaction. I see my fans enjoy my page because they can interact and have fun. I’m nice to them all the time, and they get to see either art, news, or funny memes.

See also: How BossLogic Won the Internet, Hollywood, and Then Comic-Con

BossLogic is a member of the Inverse Future 50.