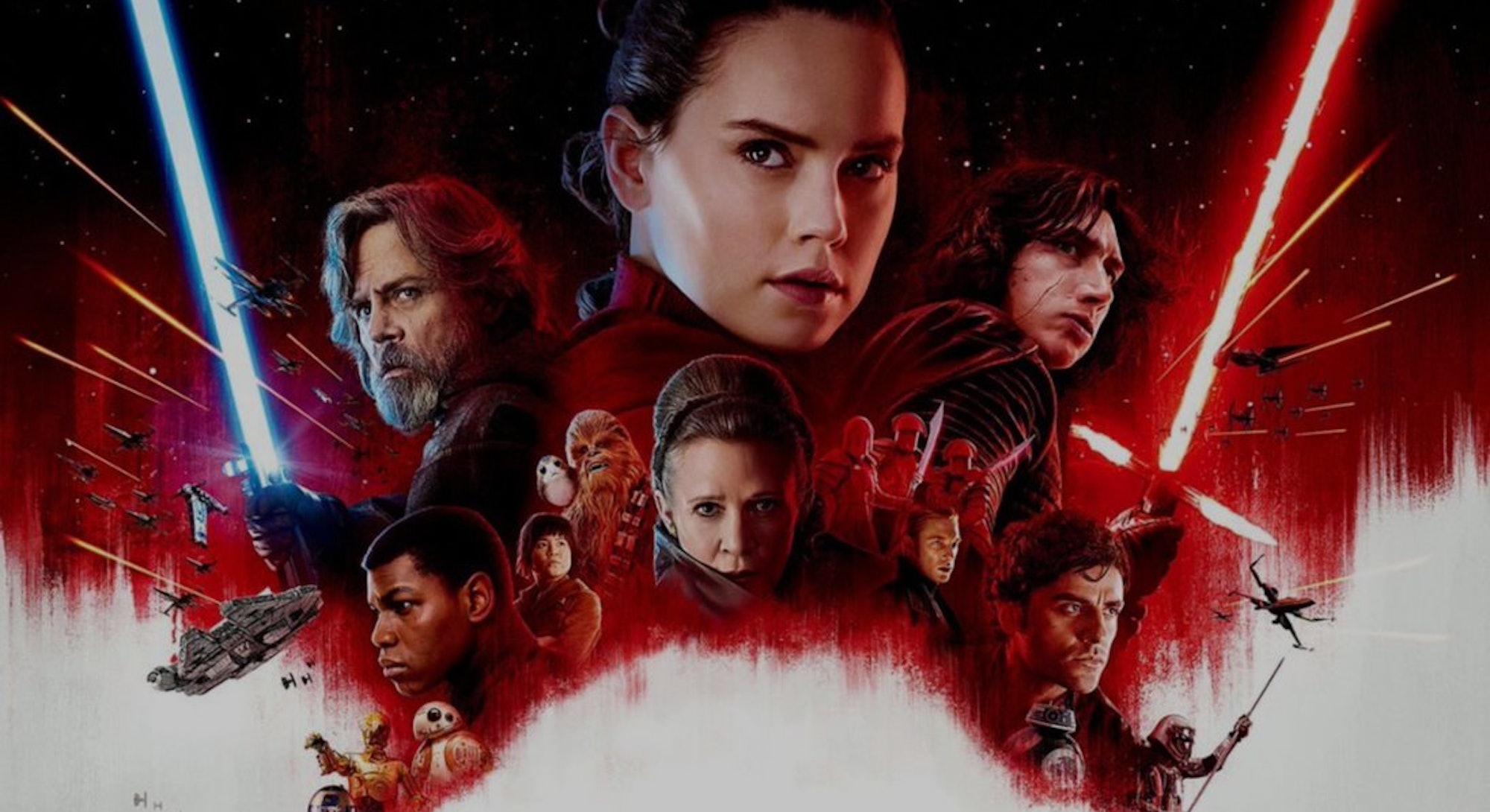 The latest Star Wars movie values its twists so much that there are moments when it feels like it’s pranking you. If Star Wars: The Last Jedi was a ‘90s dude-bro, it would have turned to you at least half a dozen times during the movie and taunted, “Psych!”

There are a lot of twists in this The Last Jedi, but they aren’t on the level of “I am your father” in The Empire Strikes Back, the 1980 movie that is most often being compared to The Last Jedi. Instead, the surprises in this ninth Star Wars film (not counting the adorable Ewok movies) feel more like those in Return of the Jedi.

The following review does not contain any spoilers for Star Wars: The Last Jedi.

Ideally, Star Wars movies would be enjoyed in a perfect vacuum devoid of nitpicky analysis. Despite their undeniable resonance, these movies aren’t really all that sophisticated, which partially explains their broad appeal. But there’s the rub: because Star Wars is so popular it has garnered a level of scrutiny that it can barely withstand. And so, The Last Jedi tries to beat the nitpickers and fan theorists by intentionally disregarding audience expectations. This tactic is mostly successful, but it does mean the film’s twists tread a fine line between clever fake-outs and cheap-shots.

If The Last Jedi’s characters can fail, there’s a real chance that they will.

Because The Last Jedi functions as the “middle” chapter in the new Star Wars trilogy, it is burdened by the necessity drop a bunch of twists. Empire had three: Luke got his hand cut-off, Darth Vader said he was Luke’s father, and Han was frozen in carbonite. The Last Jedi probably has more than three plot twists, but they don’t all occur at the end. That’s why it’s more like Return of the Jedi, which put its big plot twist — Luke and Leia are really siblings — right up front. Luke and Leia being brother and sister was a great twist because no one really saw it coming. But, it’s not a twist that is badass or hardcore like the twists in Empire. This is probably why we view Empire as a work of artistic genius and Return of the Jedi as just a pretty good movie.

And that’s where the The Last Jedi will probably fall on the Star Wars spectrum. The twists are exciting, but they’re probably not all completely earned. The storytelling is solid, but it’s far from flawless. Like Return of the Jedi, this movie feels stuffed. There’s a really bad guy sitting in a throne room telling the good guys that everything is lost. There’s a Rebel fleet with only one last chance, though everything in their big plan is not what it seems. There’s a quick trip to a casino planet. Oh, and there’s lots of cute space creatures, too. Return of the Jedi had the Ewoks. The Last Jedi has the Porgs, the Fathiers, and these adorable ice foxes on the planet Crait. Does having adorable space creatures in your movie disqualify the movie from being like The Empire Strikes Back? Answer: yes.

Of course, had writer/director Rian Johnson tried to create a beat-for-beat Empire Strikes Back in the way The Force Awakens emulated the basic plot of A New Hope, the result would have been unbearable. So, instead, The Last Jedi has a story that feels like an un-story. Just like Luke had to unlearn what he had learned in the classic trilogy, this movie feels like an untelling, an unspooling of this space yarn, which almost seems to mock the breakneck nostalgic adventure of The Force Awakens.

If there’s one overriding theme to this story, it’s the idea that if The Last Jedi’s characters can fail, there’s a real chance that they will.

This is a Star Wars adventure replete with moral ambiguity.

Almost everything about The Last Jedi feels less like a story and more like a statement about how these kinds of movies are written. This is a Star Wars adventure replete with moral ambiguity, shifting allegiances, and storylines which might not play out in a way that will please all the crowds. Not all the blasters in this movie will kill you and not every lightsaber is exactly what it seems. The Force is with this latest Star Wars installment, but audiences might not feel the same kind of satisfaction they got with The Force Awakens.

If The Force Awakens was a box of vintage Star Wars action figures mixed with newer ones, then The Last Jedi is what happens when someone comes and dumps all those action figures on the street. Sure, you can pick them all up and put them back in the box. But then what?