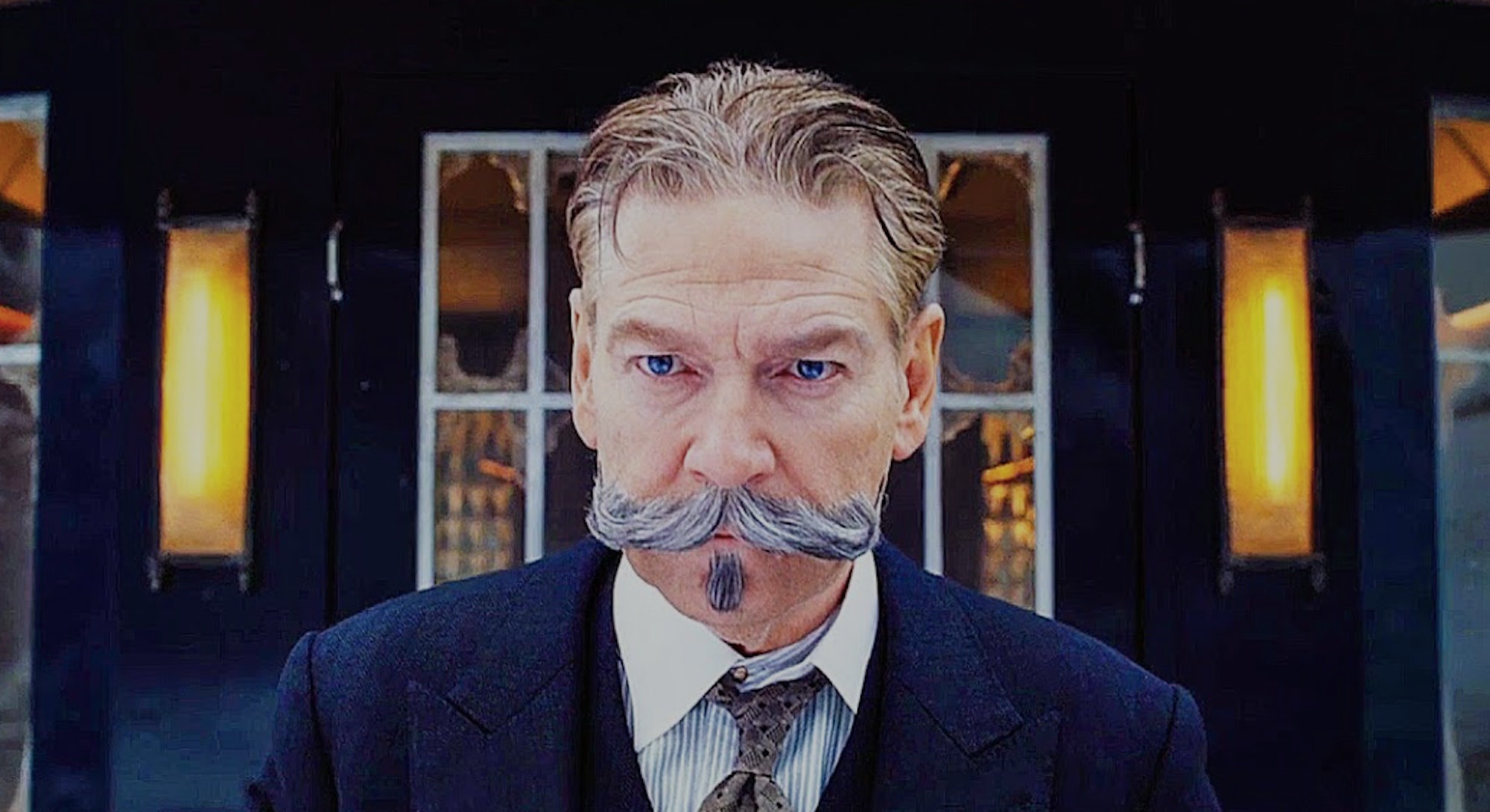 With her 1934 novel, Murder on the Orient Express, Agatha Christie not only set the standard for whodunnits, she subverted the genre with a shocking twist. For moviegoers who haven’t read the novel, here’s a spoiler alert 83 years in the making: Don’t read the book if you do not want the big twist of Kenneth Branagh’s epic drama ruined. But then again, for fans of the novel, this new film adaptation twists the twist. The ending of the new Orient Express differs from the book in one specific way, and Branagh — who both directed and stars in the new film — says the change was absolutely the only way a contemporary audience would accept a story like this today.

Spoilers for Murder on the Orient Express are below.

In the book, after Poirot solves the grisly mystery, he leaves the train with little fanfare. In New York City on Thursday, doing his best impression of the Belgian detective, Branagh quotes the ending of the novel, in character: “And with that, it is my honor to retire from the case.” And then Branagh starts laughing hysterically. “REALLY? REALLY? You’re just going to leave now!??” Unlike the Poirot of the original novel, Branagh’s take on the character is a little more realistic. His version of the eccentric detective doesn’t just walk out of all of this unscathed. In the Agatha Christie stories featuring Hercule Poirot, the character is described as sometimes passive and sporting eccentric mustaches. One chapter in the original Orient Express highlights the character’s laid-back attitude. It’s called “Poirot Sits Back and Thinks.” But Kenneth Branagh’s Poirot kept the mustaches but ditched the sitting around and thinking; this version of the detective is considerably sprier. And in becoming more physically active, this badass version of the character incidentally gained moral complexity.

For Branagh, the kind of detachment Poirot exudes at the end of the book wouldn’t have worked in his new adaptation of the movie. “You can’t just say, ‘Here are the facts.’ Not in 2017,” Branagh tells Inverse. “You’ve got to work out what you feel about it; what are you going to do about it?” This decision manifests itself in an unfolding of the book’s famous denouement. After Poirot discovers that every single suspect was part of the murder, he gives them an ultimatum. The only way they’re going to get away with this is if they kill him, but the whole thing is a ruse. Poirot makes sure the gun, which he presents to the suspects, isn’t loaded — which means he was testing them to see how far they would go. This scene is nowhere in the book, and one Branagh and screenwriter Michael Green created for the film.

“I need it to be complicated for Poirot,” Branagh explains. In both the novel and new movie, the victim is Mr. Ratchett (Johnny Depp), who turns out to really be named John Cassetti, an escaped killer of an innocent child. The people who conspire to kill him in Murder on the Orient Express are all enacting revenge, their own sense of justice. So, in discovering the killer is everyone, and the victim deserved it, Branagh felt that he needed to switch things up by giving Poirot an actual moral quandary to wrestle with. “We need someone more morally absolute than we are. Poirot,” he says. “There is right; there is wrong; there’s nothing in between. He needs to be faced with this problem: Can murder be justice?”

For fans of Harry Potter, Branagh is most famous for The Chamber of Secrets movie, where he played Professor Gilderoy Lockhart. For fans of Marvel movies, Branagh is the guy who directed the first Thor movie in 2011. But, for most, it’s the Shakespeare movies he’ll forever be associated with. From Much Ado About Nothing to Henry V to Hamlet, Branagh will forever be the man who tackled iconic roles that are literally legendary. Fittingly, Branagh has ascribed that same Shakespearean depth to Poirot, a character who, on the page, might not have been as interesting as Branagh reimagined him. But the director and actor doesn’t think that, or the famous twist (they all did it!), is what is really driving interest in the story.

“I think quite a few people will be surprised,” Branagh says. “And even if they’re not, it’s about the how and the why. I think there’s an emotional treatment to this version of it that I felt came from the screenplay and these performances — which was more important in the emotional engagement department than the fact that there’s a twist.”

In short, Kenneth Branagh isn’t worried if you already know the big twist ending because you read Murder on the Orient Express one time, because it’s not about that. “In a world where you know people are responsive to murder mysteries, you have to start differently, and do different things with the plot. And as soon as that happens, people start wondering what else could be different,” he says. Then he adds, laughing, “And I think a lot of people fib about saying they know what’s going on anyway.”

Murder on the Orient Express is out now in wide release from 20th Century Fox.