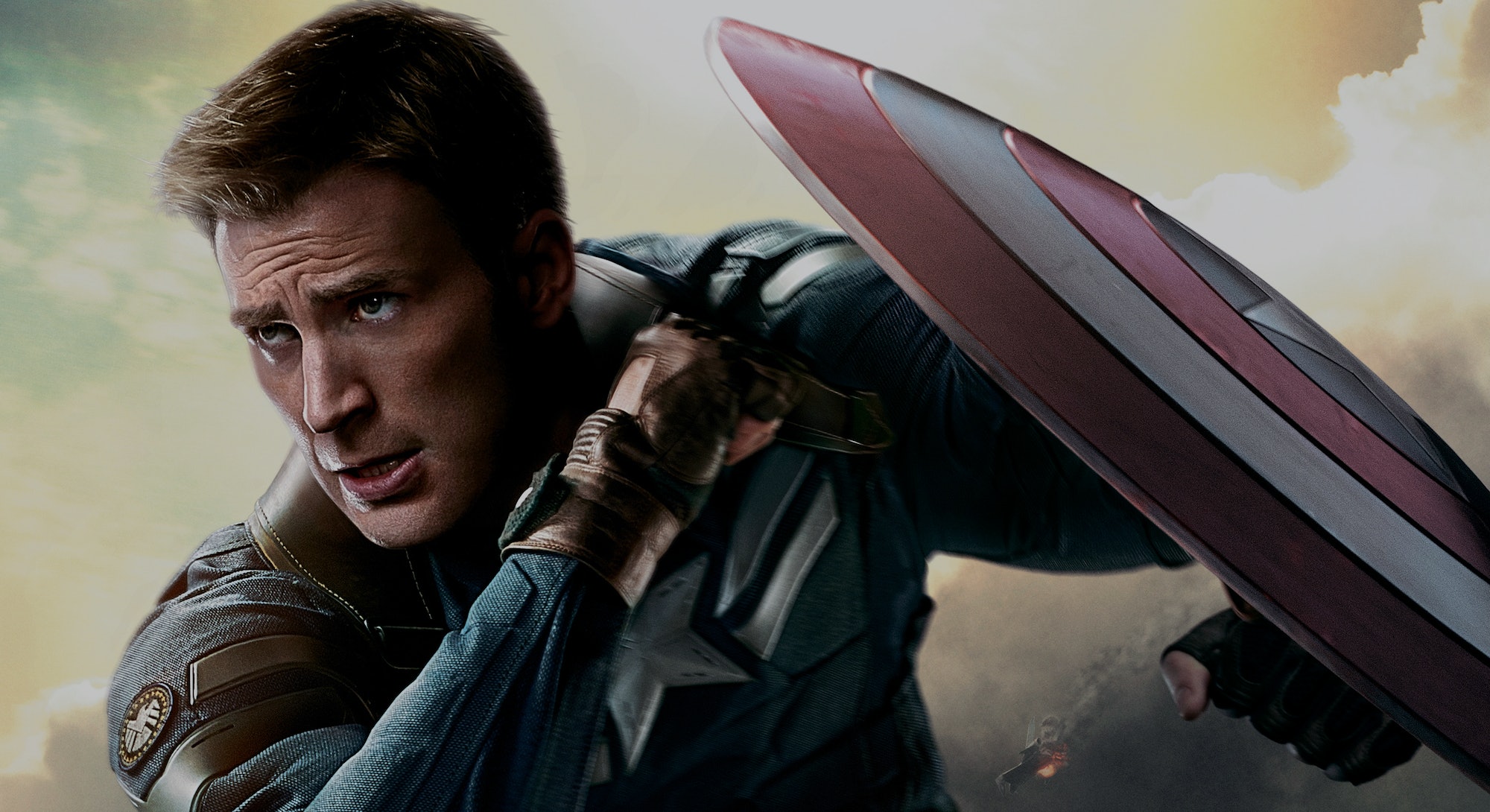 In wide-ranging remarks delivered last month, Deputy Secretary of Defense Robert Work suggested that the United States’ enemies are working on ways to develop super soldiers reminiscent of Captain America. “Now our adversaries, quite frankly, are pursuing enhanced human operations, and it scares the crap out of us, really,” Work said, according to FTAlphaville. “We’re going to have to have a big, big decision on whether or not we are comfortable with going that way.”

He didn’t elaborate on what he meant by “enhanced human operations,” but the phrase refers to any sort of biologically altered soldier with capabilities superior to a normal person. Notably, Work didn’t close the door on that type of research and development, he just said it would be a profound question the military had to ask.

No doubt it would be, but it’s more than a little disingenuous for Work to pretend that the United States hasn’t looked into exactly this topic in its recent history. Or, in fact, that they’re not researching it right now.

In 2014, the Defense Advanced Research Projects Agency (DARPA) took the rare step of launching a new division, the Biological Technologies Office (BTO). The new directorate’s mandate was to unite DARPA’s many biological research projects under one roof, with a key area of focus to “restore and maintain warfighter abilities,” according to a press release issued at the time.

The announcement included two examples of how DARPA would pursue that mission. One project – called the Systems-Based Neurotechnology for Emerging Therapies (SUBNETS) – aims to “reduce the burden and severity” of post traumatic stress. What might that look like? According to a 2013 story from The Atlantic, a pilot could take a pill to induce short-term memory loss after a particularly traumatic mission.

But what if forgetting things is the problem? Another DARPA program, the Restoring Active Memory (RAM) initiative, is researching an implantable microchip that would allow soldiers who experience brain trauma to regain the ability to form new memories.

The BTO press release also mentions a program called Autonomous Diagnostics to Enable Prevention and Therapeutics (ADEPT). Its goal is to discover “ways to identify and protect against infectious disease,” at both the personal and societal level. The idea is that if you can protect a soldier from a biological weapon, maybe you can scale up to prevent the next plague. One way the military is looking to protect soldiers on the front lines is called the Technologies for Host Resistance (THoR) program, to find ways to “prevent the body’s overreaction to infection and buy time for the individual’s natural recovery mechanisms to kick in.”

Another initiative, called the biochronicity program, is, in part, “meant to reverse aging,” according to Joel Garreau, Future Tense fellow at the New America Foundation.

These efforts have been going on for a generation. Going back to the end of the Clinton era, DARPA began increasingly looking inward at biology as the next frontier for enhancing humans’ potential. Just a few months before Work’s comment, The Atlantic ran a feature story called “Inside DARPA’s Attempts to Engineer a Futuristic Super Soldier,” that explains in detail how the research agency experimented with tweaking biology to make a more lethal fighter.

In 1999, Michael Goldblatt, a venture capitalist and biologist, became the head of DARPA’s newly created defense science office. Per the Atlantic’s report, Goldblatt tried to create a “pain vaccine” he said would result in “10 to 30 seconds of agony then no pain for 30 days.” If that worked, DARPA would have solved only half the problem – feeling no pain doesn’t do you much good if you bleed out. Quoth the Atlantic: “To develop new ways to try to stop bleeding, Goldblatt initiated another program that involved injecting millions of microscopic magnets into a person, which could later be brought together into a single area to stop bleeding with the wave of a wand.”

The only reason Goldblatt could discuss those programs was that they had been declassified after 10 years. The current state of U.S. military biological engineering – sometimes called transhumanism – is hidden from public view.

It’s not as though the military has a monopoly on pushing human capacity beyond its current limits. Beyond what DARPA is looking into, athletes in the U.S. have access to all sorts of steroids, painkillers, stimulants, growth hormones, and any number of other performance-enhancing substances. Sports leagues and organizing bodies restrict their use out of concern for the credibility of the games. But we know the chemicals work. Imagine, then, if rather than preventing a competitive imbalance, as the NFL or International Olympic Committee does, a body were in fact invested in creating a competitive imbalance. The incentives for the U.S. or any other country to build up fighters with the greatest physical and emotional durability would be obvious.

How much of DARPA’s will ever be successful and see the light of day? We don’t know, obviously, but if you see any metahumans walking out of Star Labs, run for the hills.