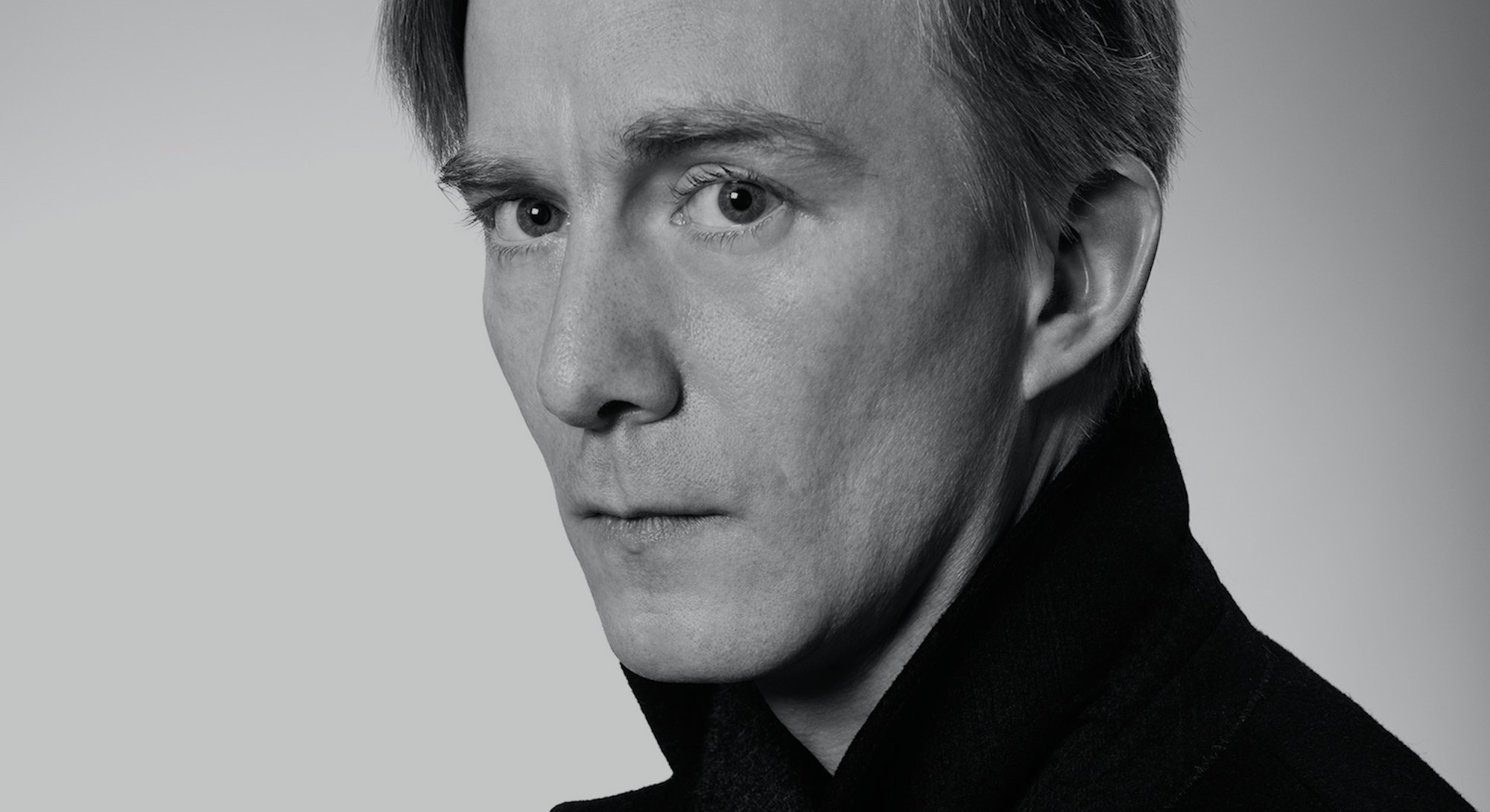 In Asking the Prophet we use our alien probes to pick the brains of sci-fi and speculative fiction writers. This week, we spoke to Ian Tregillis about the nuances of steampunk, how biology is our modern-day alchemy, and what it’s like to work with George R.R. Martin.

How do you form your ideas into a story that feels plausible?

Like a lot of writers, I keep a mental file of odds and ends — grist for the mill, if you will. It could be anything from strange quirk of history that I’ve learned about, to an interesting word, to an image. These disparate elements will be rattling around in the back of my head, for years on end in some cases, and eventually they collide.

Once there’s sort of a critical mass of things, I suddenly discovered that I have the basis of a story or a novel or a trilogy. The Mechanical came about because I had to write for an anthology and was committed to writing a story about a clockwork man, and I just started wondering what would the people in this world call these mechanical beings? I decided that there would probably be some slang based on the kind of noises that these machines make. I was thinking about clicking and ticking and tocking and clacking. The whole world sprang from that.

Did you do much research about robotics?

A tiny bit. Just to know more about clockmaking, really — clockmaking in the 1600s and 1700s, because horology was in its cradle at the time that I posited this historical divergence. I learned a little bit about Christiaan Huygens and his invention of the pendulum clock. There’s a long tradition of automata in fiction — I’m coming along at the tail end.

What do you find the most appealing about alternative history as a playground for your fiction?

I’ve always been drawn to questions of “what if,” the allure of the unsolved mystery. I’m always drawn to what’s just around the next corner; what’s beyond the edge of the map. I think science fiction and speculative fiction, more generally, are ripe with stimulating questions like that. It tends to give a rise to very crunchy or very spiky worlds where there are all the nooks and crannies. It’s irresistible to want to explore them.

What comes first to you in world building, the concept or the setting?

The concept edges out the setting just by a little bit. I’ll start with a “what if” question like, “What if during World War II, there were spies with fantastical powers?” Or, “What if during the 17th century, the Netherlands had invented a clockwork servant?” Once I have that, I have the barest beginning of a setting; some historical reference point. Then I have to educate myself because I don’t have a background in history. I have to do a lot of reading to figure out what the setting is so then I can explore that premise.

Do you consider your work to be steampunk? What are your thoughts on the steampunk genre?

Readers make their own classifications. For me, I’ve always called it “clockpunk.” Maybe that’s just as a semantic trick, so that I’m not calling it “steampunk.” In the first book of this series, there are people who are just beginning to experiment with steam power, but they find it’s not very useful. So they decide they’re going to be confined to the scrap heap of useless technological ideas. It’s a world where steam power was never invented. I admit that some of that is a wink at steampunk.

Also the Alchemy Wars books take a different look at imperialism and colonialism. A lot of steampunk is based in the Victorian era, particularly in the UK. A really great writer named David Abraham has said that steampunk is the way of looking with nostalgia at the past without having to recognize all the icky parts: imperialism and colonialism and slavery and mercantilism. The dark side of the part of history that we like to revere. So the Alchemy Wars try to look a little more honestly at things like slavery and the economic engines upon which that whole era was built.

What do you think is our modern-day equivalent to alchemy?

My background is not in biological sciences — it’s in physics — but I think physics is past the era where physicists were seen as modern day alchemists. It would be the biological sciences now; particularly genetics, and molecular biology. Not to say that what people are doing in those fields is magical, but it’s a field that’s really exciting, filled with untapped potential that people are just beginning to glimpse, like in the period when alchemy was starting to turn into chemistry. It was a mystical pursuit of something more scientific. Molecular biology and genetics are obviously already a true science, but it’s just at the beginning of the revelatory cusp.

What was it like to work with George R.R. Martin in the Wild Cards series?

It’s intimidating, I won’t lie. He builds entire worlds in his head in astonishing detail. I’m referring not only to his Song of Ice and Fire series — within the world of Wild Cards it’s very real to him in a way that’s mind-boggling and very admirable. There was a bit of a learning curve for me to figure out how to mesh the ideas I had and the stories I wanted to tell into this fully realized world that exists in George’s head. But we found a good balance. Working with George has improved my own writing because, boy, if you try to cut corners in world-building or description, he doesn’t go for it. You really have to have your ducks in a row when describing to George.

Who are some of your influences?

The writers I really admire are people like the late, great Roger Zelazny. Tim Powers has written some of my very favorite novels. Elizabeth Bayer has been a friend who mentored me. She has a sensuality to her writing that I admire and could never emulate. Elizabeth Wien has written several novels that I really love, including Code Name Verity, which is probably one of the best books I’ve read in the past 10 years.