For the past 21 years, throughout its many incarnations, Syfy has rung in the new year by airing a marathon of The Twilight Zone. Even though the network has gone through a pretty killer rebranding of late, Syfy is hewing to tradition. In fact it’s doing things a bit different this time around. Starting tonight at 7:00 p.m. Eastern, the channel will air all 156 episodes of creator Rod Serling’s mind-boggling series in chronological order — in HD! — through January 3. What better way to welcome in 2016 than to have your head warped with bizarre half-hour pieces of sci-fi allegories?

But amid the bounty, you’re bound to miss a few episodes. Which ones should you definitely not miss? Well, everyone knows William Shatner having a “Nightmare at 20,000 Feet,”, or aliens serving up mankind in more ways than one in “To Serve Man,” or having “Time Enough at Last.”. You could just watch the videos below, but where’s the fun in that? Here are some of the deeper cuts to scope out (including their air times on SyFy) during this year’s marathon, with times in Eastern. 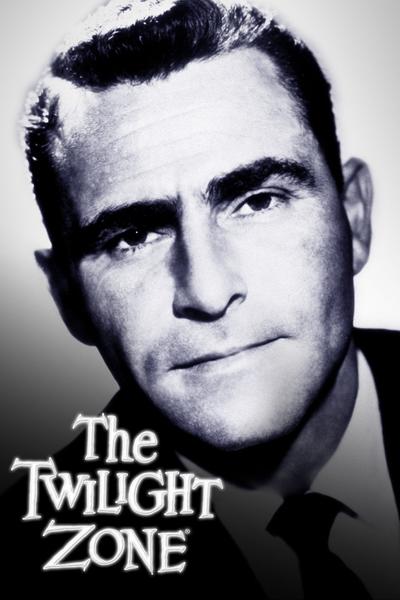 The best part about “Walking Distance” is its deriving of horror and science fiction themes from a perfectly normal context. The story, written by Serling, doesn’t need any grotesque masks, as in fan favorite “Eye of the Beholder”, to get its creepy point across. The episode tells of a man in the late 1950s who literally revisits his childhood in 1934 after walking into his hometown of Homewood after his car breaks down. The nostalgia-driven episode doesn’t feature the sort of macabre twist ending the series was known for, but it nonetheless is director J.J. Abrams’ favorite of the entire series. 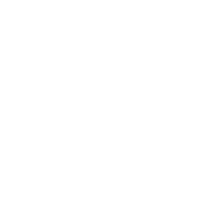 The Twilight Zone worked best when making human beings the outsiders and the real monsters of its stories. Born out of the Red Scare and a logical progression from Orson Welles’ Mercury Theatre radio broadcast of War of the Worlds, the episode sees the residents of Maple Street in Any-town, U.S.A. pondering a potential alien invasion after things get very weird following a total power outage. Paranoia is a powerful thing, and so is the bite of Serling’s brilliant ending.

Though less well-known than the later episode where he utters the famous “There’s something on the wing” line, Shatner’s first Twilight Zone appearance is better overall. Written by famed “I Am Legend” author Richard Matheson, the episode presents Shatner as a nervous newlywed who succumbs to a fortune telling machine he believes to be deadly accurate. At once a metaphor for giving in to the bond of marriage, it’s also a scathing criticism of superstition in the face of uncertainty.

This episode, adapted from a short story of the same name by sci-fi author Jerome Bixby, is still fairly popular but totally worth it. Lost in Space actor Bill Mumy gets to live every child’s fantasy and have complete telepathic control over everything and everyone in the town of Peaksville: He can teleport things and resurrect the dead, and he may not even be human. He holds grown-ups around him under increasingly dire circumstances, as unsettling sense of childlike dread running throughout. It was such a well-loved episode that it was remade in 1983 by director Joe Dante for Twilight Zone: The Movie.

The 100th Twilight Zone episode is Ray Bradbury’s only script for the series, and the telltale signs of the short-story master are all over things here.

A widower buys a robotic grandmother to help raise his children, but the inherent sadness of artificial intelligence comes into play when the episode jumps forward in time and the once-loved grandmother is rendered obsolete — a particularly human experience for a robot to have. Serling’s closing narration is both playful and perfect, typical of the The Twilight Zone itself: “A fable? Most assuredly. But who’s to say at some distant moment there might be an assembly line producing a gentle product in the form of a grandmother whose stock in trade is love. Fable, sure, but who’s to say?”

More like this
Entertainment
5.9.2022 11:31 AM
You have to watch the most underrated time travel show on Hulu ASAP
By Ryan Britt
Culture
5.17.2022 8:30 AM
The 10 best Black Mirror episodes ever, ranked
By Robin Bea
Entertainment
8 hours ago
The Acolyte timeline hints at how it could change Sith history
By Dais Johnston
Related Tags
Share: