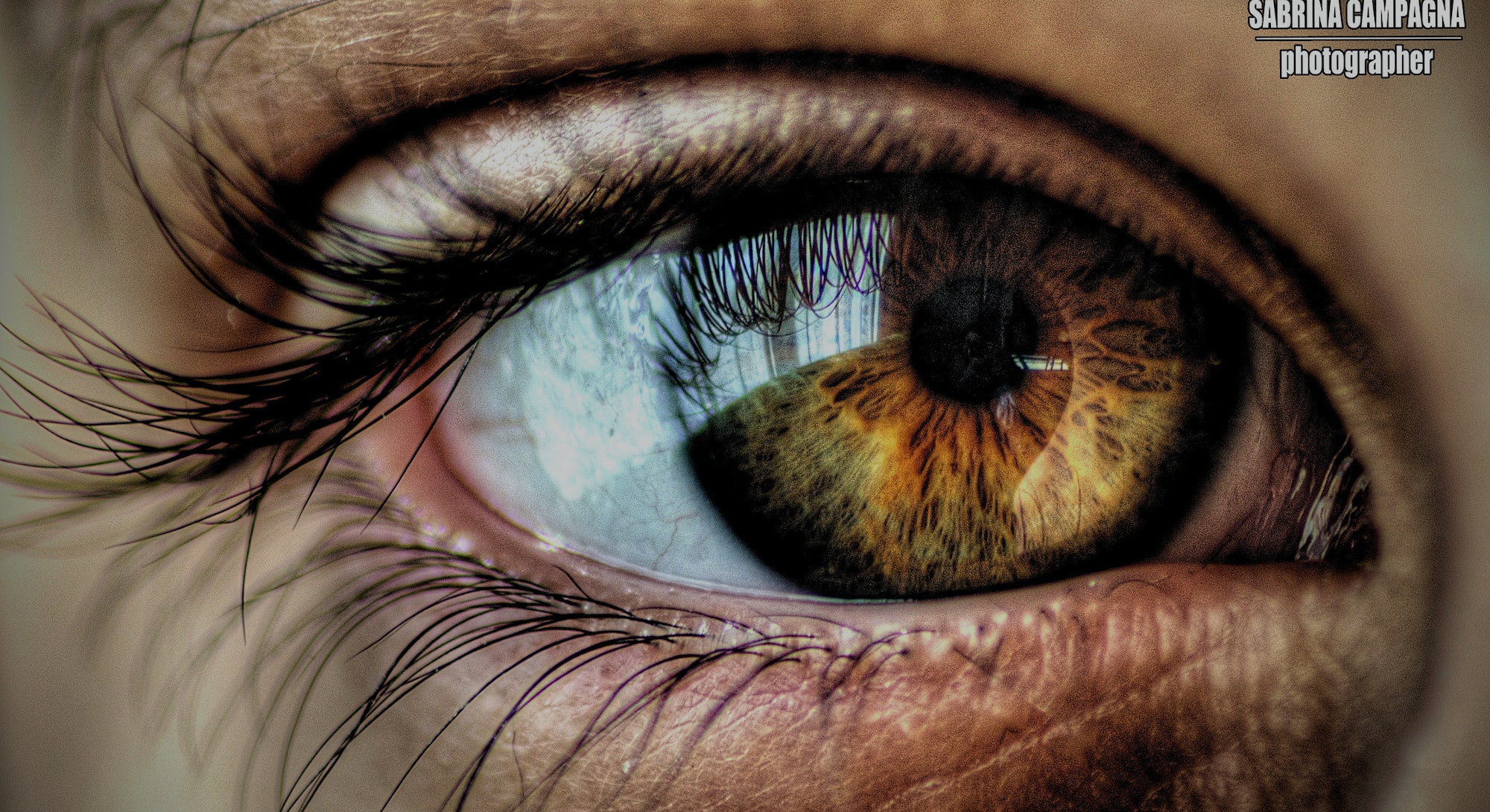 The concept of “information,” which we bandy about constantly, is broad — too broad to be useful. In order to make “information” an actionable idea, we’ve got to break down what it actually is.

Fundamentally, the word alludes to the existence (or non-existence) of a thing that exists (or doesn’t) in exactly the way that it does. This implies that location, either physical or abstract, and energy state fundamentally distinguish everything in the universe from everything else. The fact that something is not everything or anything else is as important as the negative space is to the function of a cup. The exact state that a thing takes, as much as the matter that comprises it, is what makes it a tangible feature of the universe.

The existence of every single thing in the universe is, therefore, what makes information informative. But this understanding of information is still too broad to be of practical value. In order to apply the idea to the world in a real way, we need to step back from the pure concept.

Many general systems theorists consider information to be one of the three fundamental building blocks in the universe itself, the other two being matter and energy. So information is not only the precise cellular makeup of your body, or the specific sequence of the DNA within each cell, or the sequential arrangement of the molecules that comprise the DNA, but the orientation of the quarks within each of these molecules is as well. The exact positioning of things, the condition that describes HOW the matter and energy will interact, is, itself, a critical phenomenon for our universe to function the way it does. To put it another way: If you and I were made of the exact same matter and energy components, we still would not be the same person unless every single one of those elements existed in exactly the same state. We couldn’t achieve sameness without bumping into each other.

Information is what prevents negation.

So if information is the energy state and exact position of the matter with relation to other matter and energy, then information processing is simply the execution of other laws of physics that govern how these things will interact with each other given their current state (e.g., they will move towards the lowest energy state).

Although it impacts every moment of our lives, this definition is, again, a little too broad to be of much use to most of us. This is why we’re so obsessed with the humane subset of information: knowledge.

Knowledge is a much smaller subset of information. If I’m asked whether I know the whereabouts of my friend, I don’t know the exact orientation of all of his quarks. In fact, I don’t know the orientation of a single one of them. But I do know a summary of these many trillions of pieces of information: My friend is at home. There is great power in observing our world through summaries like this, but only entities capable of knowing what they know and what they don’t know can do so. And all entities, living or otherwise, have limits.

Of the countless observations any of us makes in a day, only a fraction are ever recorded. I can see every brick in the wall next to me, but I have no idea how many are there, because I don’t stop and count. Knowledge is our way of giving meaning to information, and not just the summary of billions of trillions of quarks. For example, there’s a brick that exists very near to me. Because I don’t consider it important, I’ve existed right next to it for years and even seen it many times, but I’ve never really been aware of it. Having observed that information many, many times, it has failed to register in my brain. Now that I’m thinking about it, though, I’m literally generating a new kind of information in the universe. Knowledge is not just information, it’s new information.

Paying attention is the physical act of generating new knowledge in your brain, which is why it costs so much energy, incidentally (1 in every 5 calories you ingest goes straight to your brain, even when you’re doing nothing more than just being alive). The details that you consider in any given story or event – indeed, the types of stories that you pay attention to in the first place – will determine what gets recorded in your brain, and therefore what you’ll have to draw from in the future when making decisions. How we manage information has everything to do with who we become.

And also how we create more knowledge and more new information.

Let’s say, for the sake of argument, that you see a lion running toward you. You don’t immediately know it’s a lion. In order to figure that out, you have to ask a series of questions. Is it bigger than me? What color is it? Are those teeth? Can I eat it? Where is it going? You are largely unaware of this Socratic dialogue inside your brain, but you get the conclusion. We experience an abridged version of reality.

Smooth sheets of matter don’t actually form solid surfaces and there are large swaths of negative space where nothing appears to exist and there are distinct entities discontiguous from the rest of the world. But we don’t see that. We manage information in the interest of reserving time and energy we can use to be human.

All of this provides a physiological take on Descartes’ famous assertion “cogito ergo sum.” When we decide something is important enough to hold onto, the fact that we held onto it also becomes knowledge and information. So when an epistemologist wants to know how we know anything, the answer might just be “because we decide that we know it!” As soon as we decide that, it becomes encoded in our brains, and is therefore actual information.

Still, the important, practical takeaway from this logical freefall is that thoughts aren’t just thoughts. Every time we think we know something, we manifest information and thereby affect our future experiences. If we pursue knowledge, we can fundamentally change not only our own lives, but the universe we live in.