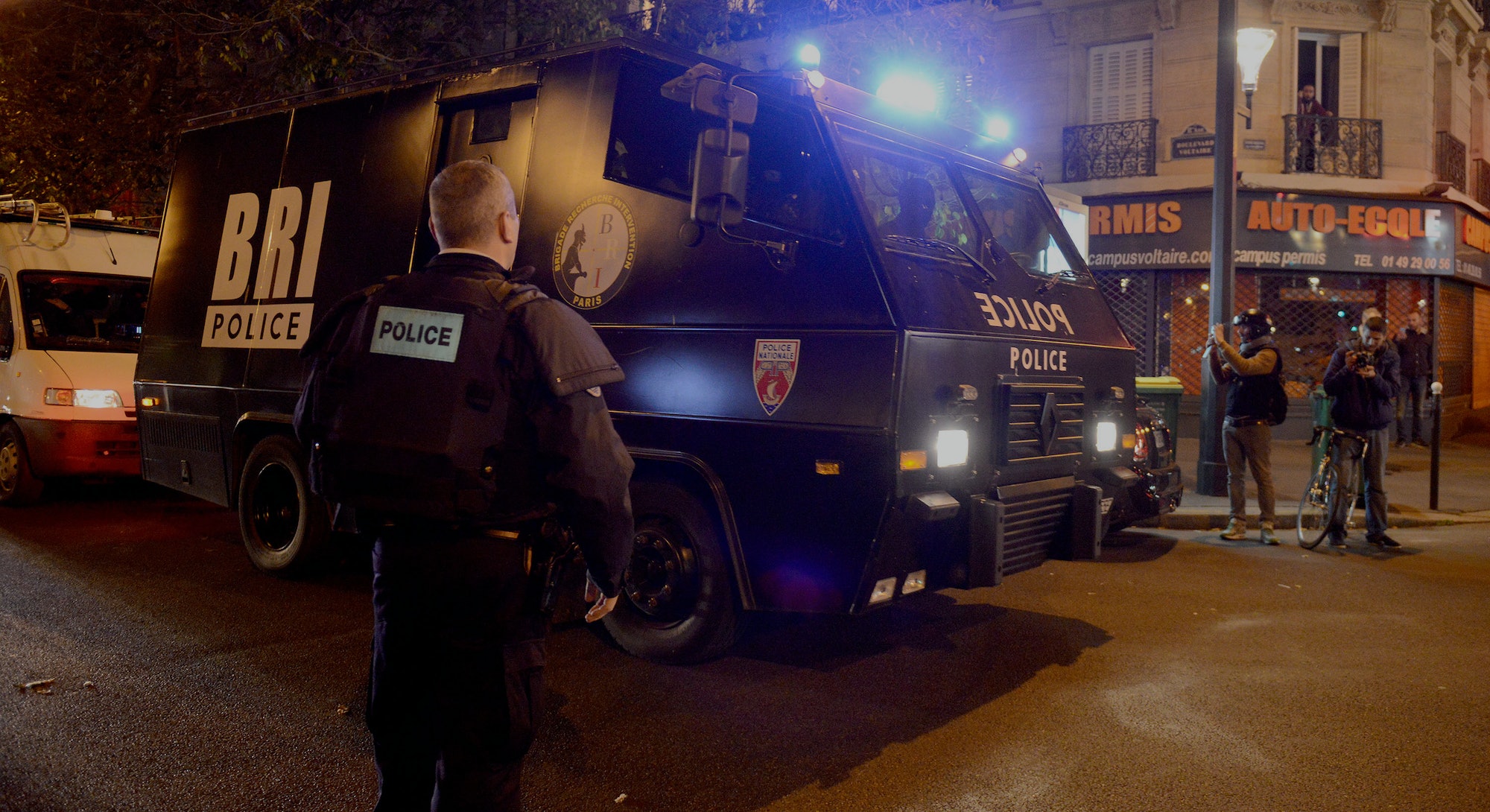 On the night of November 13, a series of terror attacks hit Paris, including shootings and explosions. There have been at least 35 deaths in relation to the attacks so far, which took place at multiple locations across the city — including a restaurant in the 10 Arrondissement and a concert venue.

According to the Associated Press this is the deadliest attack in Paris since World War II.

Reuters reports there are at least 60 (and may be up to 100) hostages at Le Bataclan concert hall where the Eagles of Death Metal were set to play.

Here’s a photo reportedly from the concert before the attack:

Eagles of Death Metal have issued a short statement on Facebook regarding the attack:

Now, Parisians are literally opening their doors to those in need of somewhere to stay following the attacks. The #PorteOuverte hashtag — which translates to “open door” in French — is now trending on Twitter as a way for people to offer others a safe place to stay for the evening.

Here are a few of the #PorteOuverte tweets:

French President François Hollande called the event “a horror” in a televised speech and has declared a state of emergency.

Actress Emma Watson has just shared the phone numbers of various embassies in Paris with her 19.9 million followers:

The lights on the Eiffel Tower have been turned off in memory of those lost in tonight’s attacks.

Update: Facebook is helping you find your friends and family in the area as well now, with a “Paris Terror Attacks Facebook Safety Check” that notifies your Facebook friends if you are in the area and mark yourself as safe.

Our thoughts are with those in Paris right now.