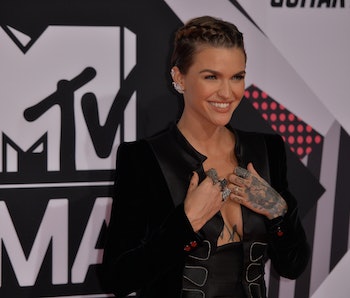 Ruby Rose (Orange is the New Black) and Peter Stormare (Fargo) will reportedly load up for John Wick 2. Given that Director Chad Stahelski’s background is stunt coordination, it’s safe to expect some next level action sequences from the sequel.

It’s out next year. Hide your beagles.