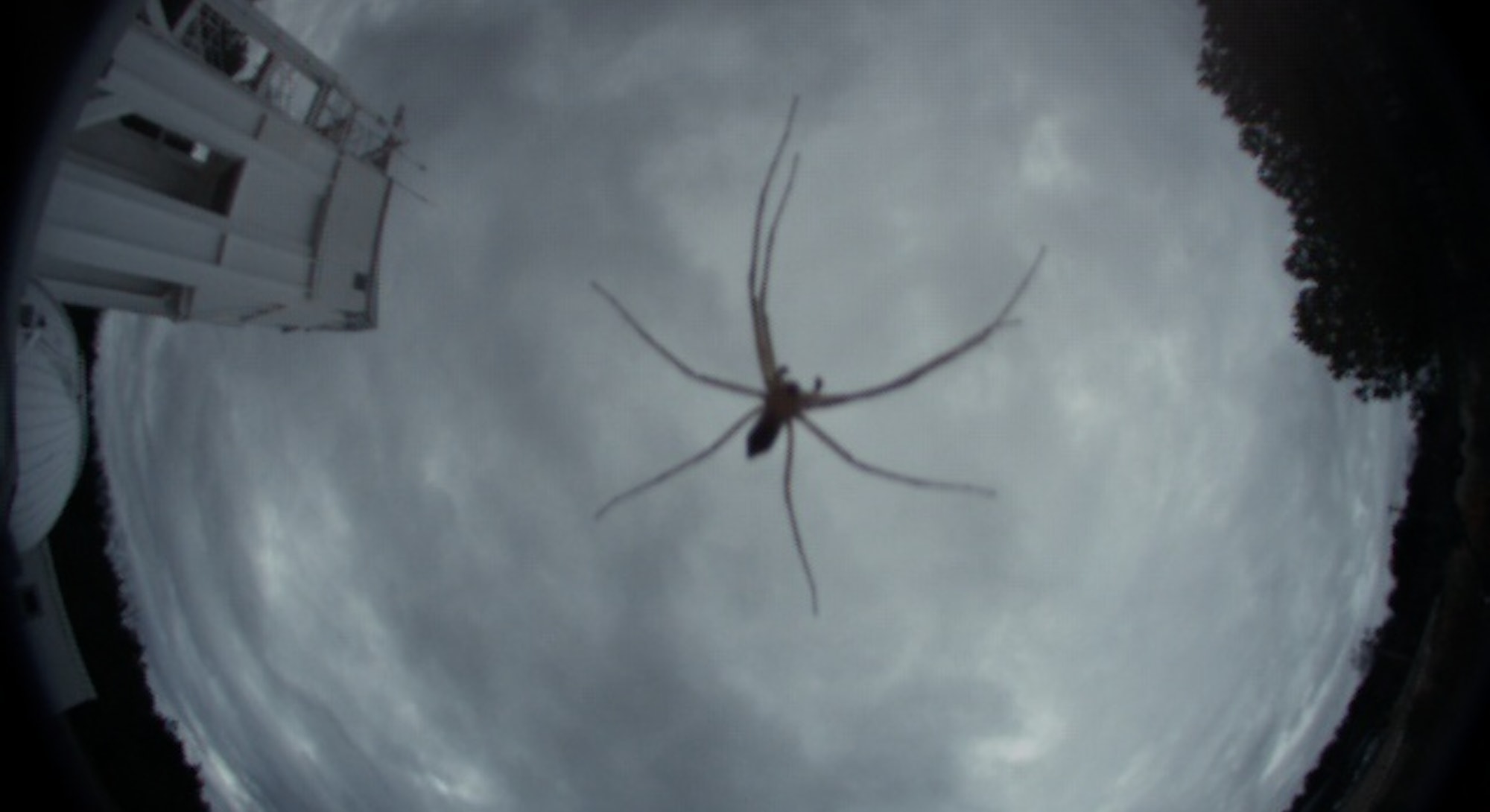 In honor of Halloween, NASA’s Marshall Space Flight Center just posted some of their spookiest photos ever: terrestrial creepy-crawlies getting in the way of celestial exploration.

Researchers even caught a “scramblin’ spider” on video.

Arachnids weren’t the only creatures that NASA found on their equipment. A couple of birds found their way into the spotlight — albeit at a very odd angle for viewers.

The best part may be that all of the photos have adorably punny captions — like “A Haunting We Will Go” and “Who Goes There?” — that you know someone at NASA spent some time on. We love seeing the majesty of the universe, but it’s shots like these that bring us back to Earth with a few laughs.