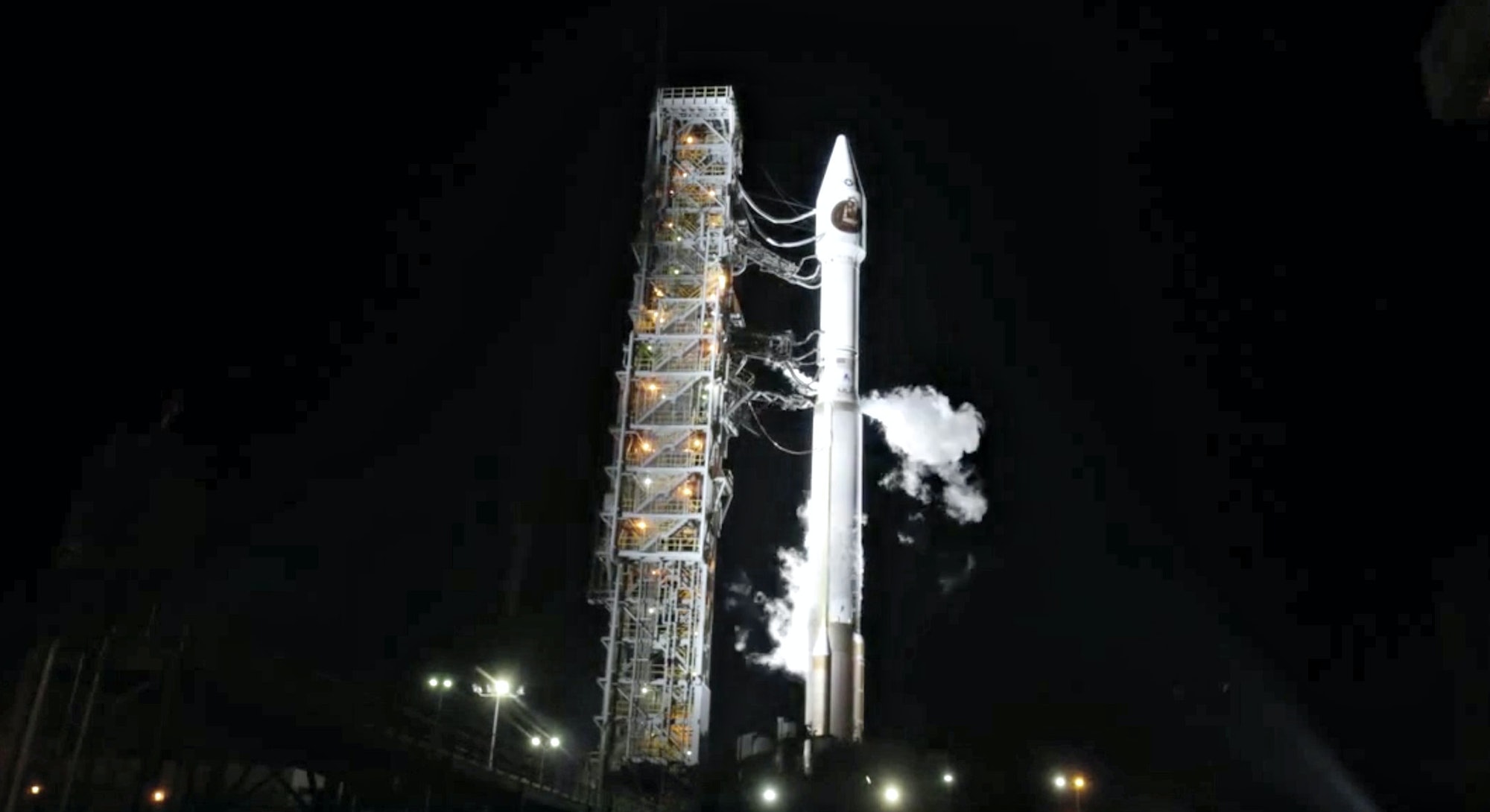 The launch, scheduled for 12:13 EDT on October 31, went off without a hitch with the rocket using 860,000 pounds of thrust to make it to space. This marks the 71st GPS satellite launch since 1978, and the third Atlas 5 rocket launch in less than a month this year.

This Atlas 5 was scheduled to carry a $245 million Global Positioning System 2F-11 satellite to replace an older model (the GPS 2F-10) from 2003. The 737,000-pound Atlas 5 rocket achieved optimal orbital height after 3 hours and 23 minutes and deployed the satellite after an extra fuel boost just a few minutes prior.

The United Launch Alliance documented every step of the rocket’s journey, from pre-launch preparations and liftoff to the satellite separation and beyond. Take a look at Atlas 5 as it hurtles into space with a GPS satellite that will be used for both military and civilian navigational systems.