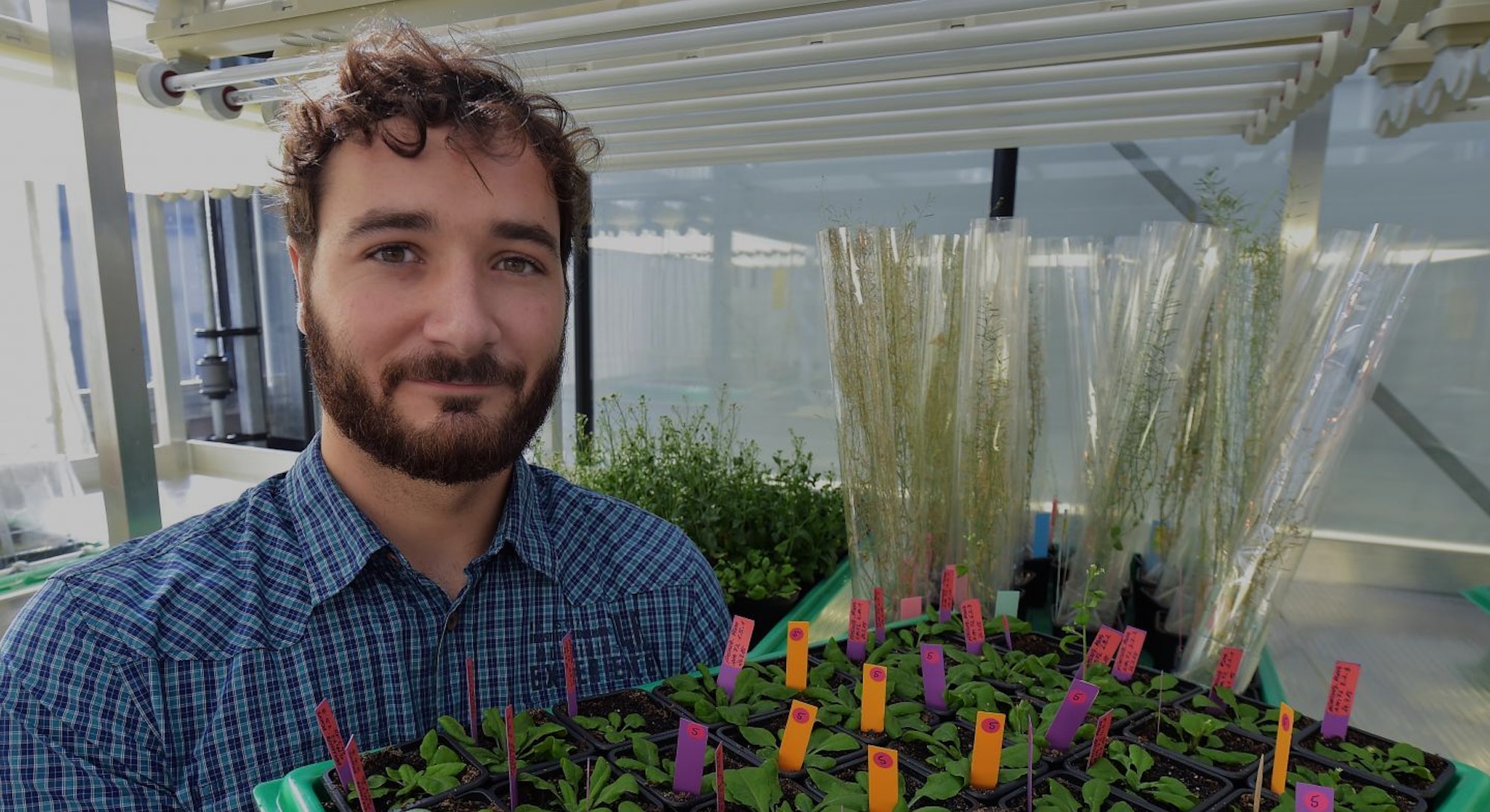 Starting what will probably be a wave of scarifying scientific discovery announcements released to get a little more attention during the run-up to Halloween, German scientists have explained how bacteria is turning plants into zombies.

Published in the latest issue of Trends In Plant Science, the research explains that a species of leafhopper insects corrupts the plant life cycle with phytoplasmas. Once infected, the plants don’t blossom. Instead, they only form vestigial leaf structures preventing sexual reproduction.

“These plants become the living dead,” Prof. Dr. Günter Theißen of Friedrich Schiller University Jena (Germany) said in the study announcement. “Eventually they only serve the spread of the bacteria.”

Even the study’s authors at FSU admit there’s not much practical application for this knowledge beyond catching some sweet, seasonal SEO from easily amused science writers. They were beaten to the Plants vs. Zombies licensing rights a long time ago, but maybe they could get hired as technical consultants for the next game in the series?