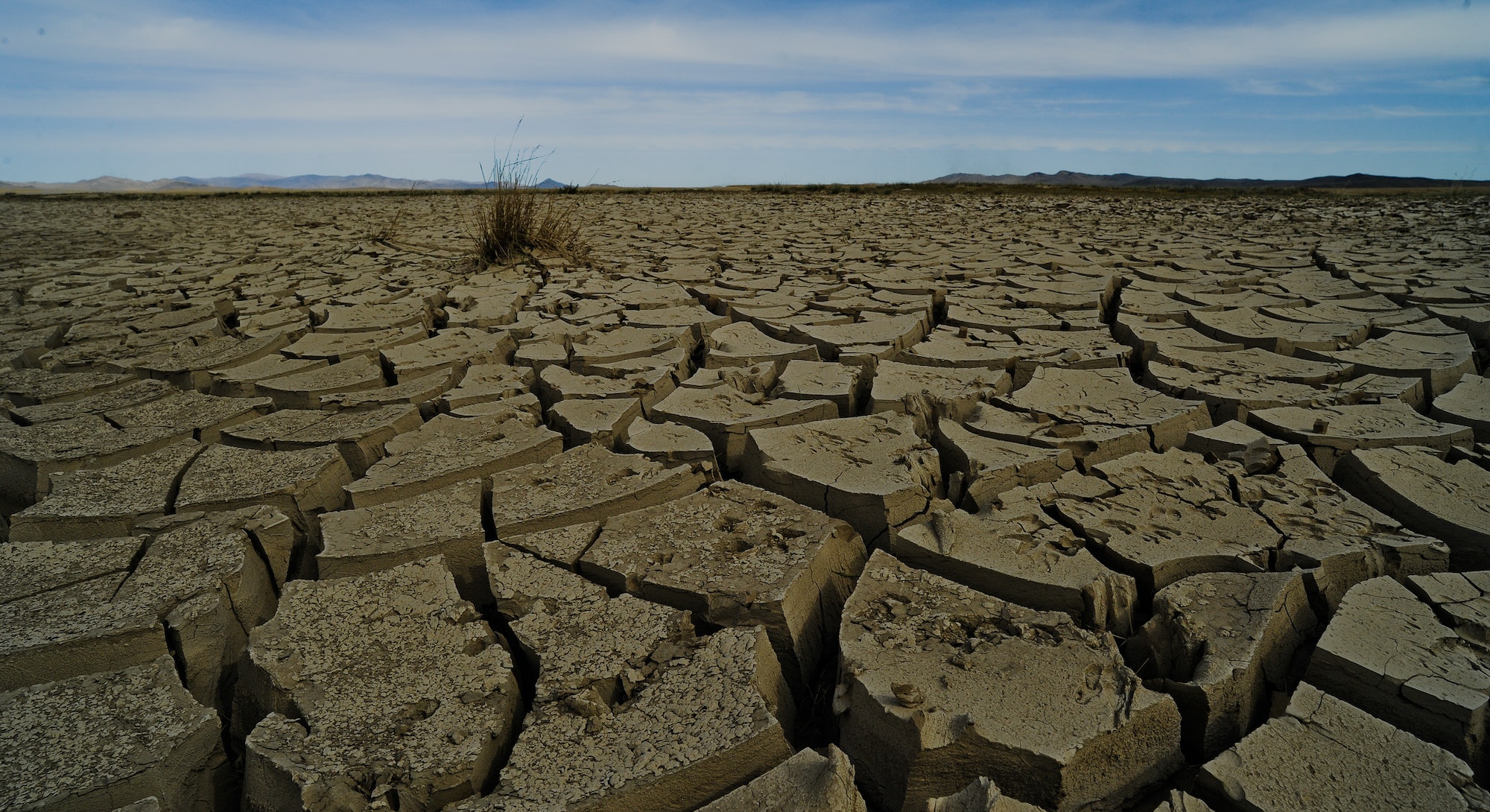 Today, it’s widely accepted that oil and gas companies fund efforts to deny that climate change is a real thing that governments need to take seriously. We may find their actions ethically repugnant, but it seems understandable — oil companies gonna protect what’s theirs.

But a massive investigation published today by InsideClimate News shows that this is not the way things have always been. In fact, between 1977 and 1986, Exxon had a well-funded research arm devoted to becoming global experts on climate science. The company strove to understand how higher carbon dioxide concentrations in the atmosphere would affect the planet and published its findings publicly.

Seems unbelievable, no? Why would an oil company encourage investigation into a climate disaster of its own making? What would it have to gain from exposing to the world the urgency of reducing global greenhouse gas emissions?

Here’s the thinking, according to what InsideClimate News reporters were able to dig up from dozens of interviews and stacks of documents: Even in the late 1970s, the science was already clear: Climate change is real and it’s tied to burning fossil fuels. Governments would soon come to grips with this and regulate emissions. When they do, Exxon wanted a seat at the table. If they could position themselves as global experts, world leaders would have no choice but to lean on them in developing policies.

This was the corporate motivation. On an individual level, researchers in the company’s climate change program had altruistic ambitions, too.

“This may be the kind of opportunity that we are looking for to have Exxon technology, management and leadership resources put into the context of a project aimed at benefitting mankind,” wrote one manager in Exxon’s research wing in 1978.

Just try not to get choked up watching this former Exxon scientist explaining how the company really did have the opportunity to be a global leader and prevent the most disastrous impacts of climate change:

So what the heck happened? The journalists don’t suggest a theory (although they might in future installments of the series) but one could wager that Exxon execs eventually figured out that they had miscalculated the reaction of politicians to the impending threat of climate change.

They thought that leaders would see the science and act quickly to regulate. But of course politicians are perhaps even more nearsighted than companies, and are equally invested in the benefits of cheap oil. So policy change didn’t arrive. Exxon understood that fostering doubt about climate change would encourage that inaction and protect their bottom line more than openness and transparency.

You should definitely read InsideClimate News’ full report. Some of the documents from the late ‘70s that reporters dug up will shock those who watched An Inconvenient Truth in 2006 and felt like it was the first time the realities of climate change were being exposed.

And stay tuned: The next installment of the investigation comes out September 17. Environmentalist and author Bill McKibben has already predicted the InsideClimate team could be on its way to its second Pulitzer: