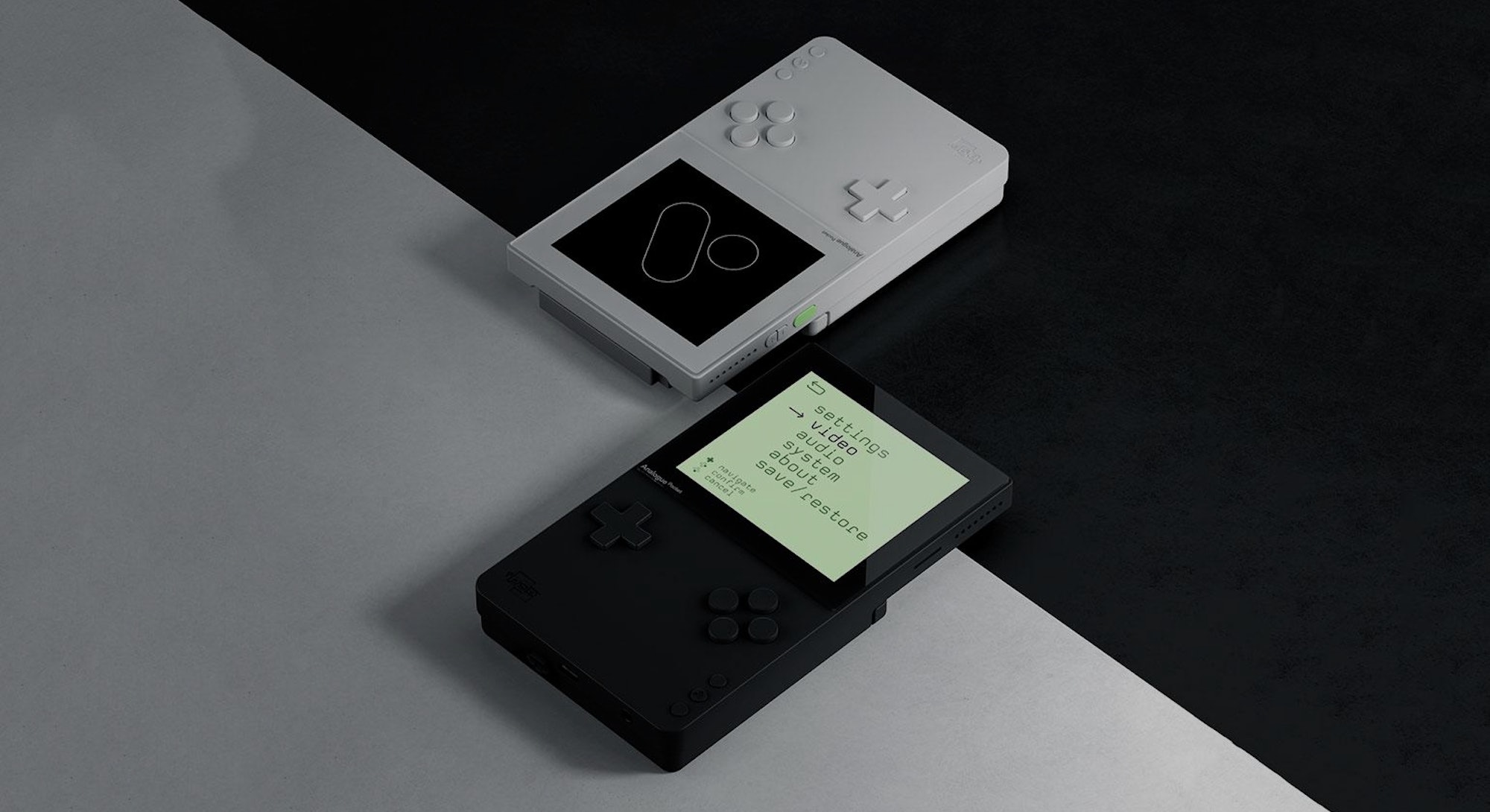 Thanks to what is apparently an early embargo break by Wallpaper, we’ve learned that Analogue is set to announce a new Game Boy clone.

Analogue, known for their FPGA (Field Programmable Gate Array)-based hardware clones of the NES, SNES, and Sega Genesis/Megadrive, will be launching a handheld addition to their lineup called the “Analogue Pocket.” The unit will be compatible with the entire library of Game Boy and Game Boy Color games, as well as Sega’s Game Gear, SNK’s Neo Geo Pocket Colour, and Atari’s Lynx – essentially bringing every 90’s handheld under one hardware roof, without software emulation.

The unit will also feature a 3.5” LTPS LCD at 1600×1440 resolution (615ppi), USB-C charging, a rechargeable Li-On battery, mappable controls, original link cable input, and, in celebration of the Game Boy as a chiptune musical device, a custom digital audio workstation from Nanoloop that comes pre-loaded with an 8-bit synthesizer and sequencer.

Analogue hasn’t announced when the unit will be available for pre-order, but players can expect to get these in their hands for $199.99 sometime in 2020. Since Nintendo’s own take on a “Game Boy Classic” continues to be MIA, this seems to be the most stylish way to celebrate the Game Boy’s 30th anniversary.

Update: An earlier version of this story was written before the official announcement. This post has been updated with additional information provided by Analogue.