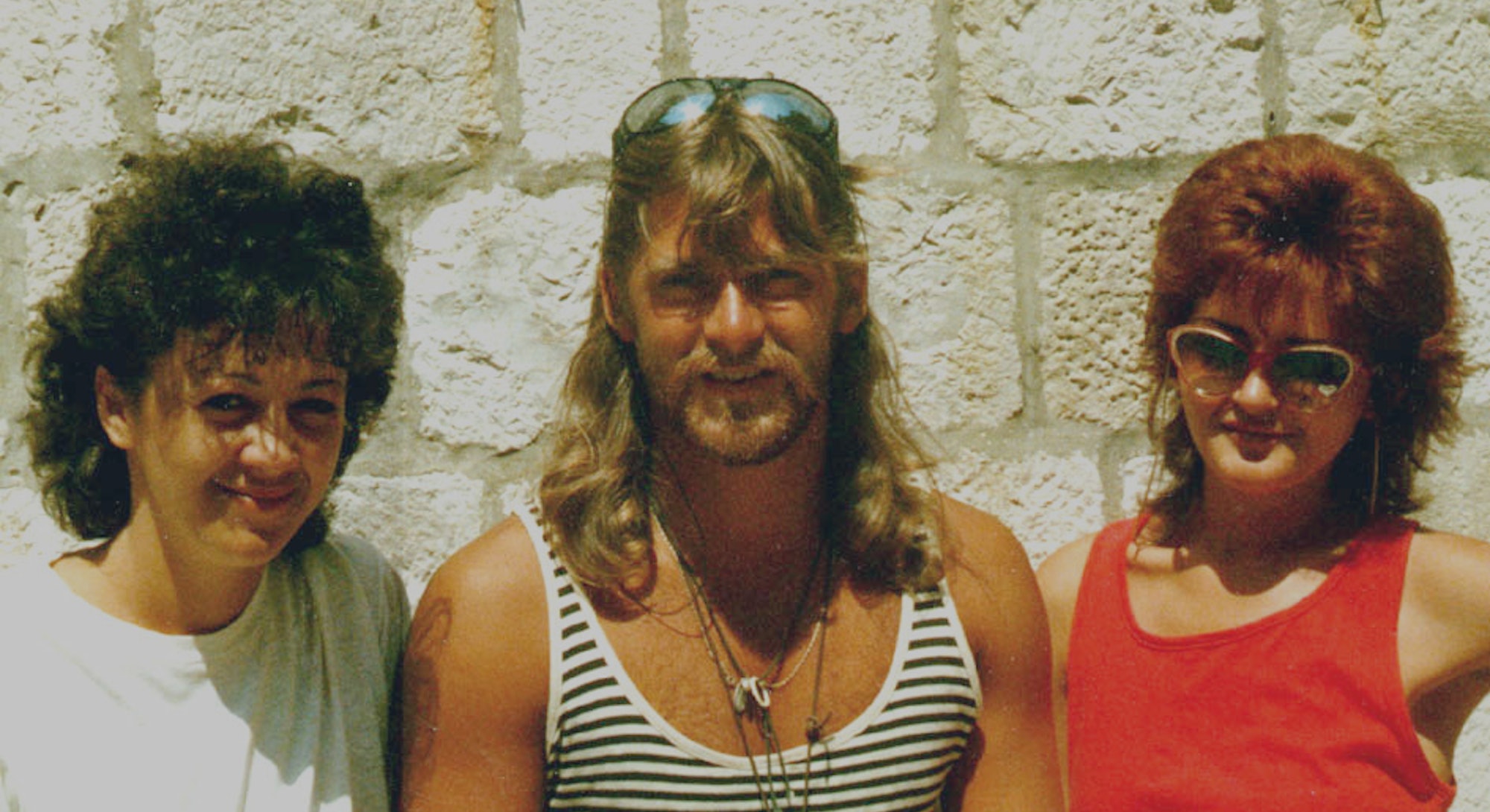 Rappers make polyamory sound so easy. A$AP Rocky is “pampered by threesomes,” and, Drake, who likes his chicks “in twos,” tells us in the Ballers intro that “all the girls are down to roll.” Still, for the less swaggy non-monogamists among us, the process of finding a partner — or partners — for polyamorous fun is hindered by awkwardness and libido-killing logistics. Dating sites and apps like 3nder and Mixxxer are trying to make the process seamless, yet stories of frustrated couples abound. Are threesomes ever going to be as easy for us as they are for rappers?

Craigslist, the internet’s repository for fetishists and free sofas, isn’t as helpful as you’d think — and you probably don’t think it would be that helpful. “There’s a feeling of vulnerability when responding to an ad,” says Trey, “and you never know whether the poster is genuine or spurious.” Sorting people on Craiglist is nearly impossible.

As Trey points out, Tinder — despite being built for ones, not twos — can be an effective “unicorn” finder. The problem is that the app’s interface marginalizes couples by default. Some Tinderers, like many Grindr users, choose to make couples profiles clearly state their intentions, which eliminates some of the unwanted surprise. If you’re going to use a standard dating app for threesomes, Trey recommends being up front about it.

App developers haven’t been deaf to the moaning of frustrated couples. 3nder (pronounced “thrinder”), essentially Tinder for threesomes, got a lot of buzz last year. According to founder, Dimo Trifonov, 3nder was meant to give the polyamorous an efficient way to avoid the “dodgy and cheap swinger clubs” of cities as well as the internet sites that scream “FREE SEX FOR £50/MONTH.” Conventional dating apps are a bit tricky, Trifonov told Inverse, because “people there don’t have the mindset, and often people end up disturbing closed-minded people.” With 3nder, there’s “no need to hide your desire anymore.”

Trey really wasn’t hiding it in the first place and his experience was, disappointingly, lackluster. His biggest complaint was that there just aren’t enough users, especially in smaller cities. According to Trey, there seem to be 15 users in Portland and only about 60 in San Francisco. “Of the users for whom I ‘swiped right,’ I got responses from a good number of them,” Trey said of 3nder, adding that nothing came of it.

Swingers websites like Quiver, Mixxxer, and the relatively expensive Kasidie, along with their associated apps, currently suffer from the same issue.

Ménaging for non-rappers may not be quite as fluid as it is for Future, but maybe it’s a good thing if we don’t reduce polyamory to simply making bitches “lip lock.”

“Ultimately, I think that people might hope that technology may bypass some awkwardness and vulnerability in expressing one’s desires,” says Trey, “but I believe that these are essential elements of any dating or sexual encounter.