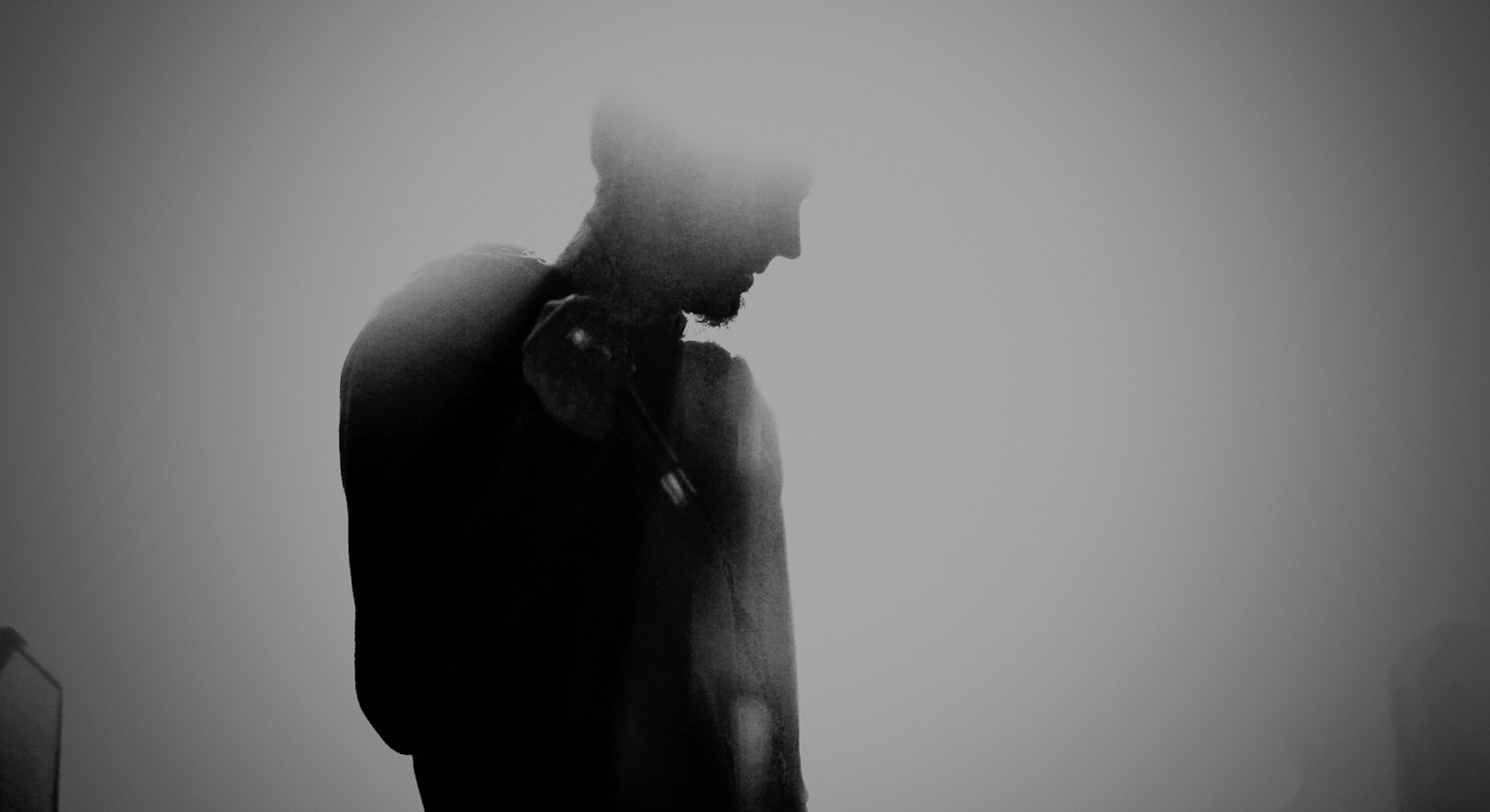 About two weeks ago, while Chief Keef was performing at a concert in Beverly Hills, California, he was also simultaneously pulling a Tupac and performing 2,000 miles away at the open-air Wolf Lake Pavilion in Hammond, Indiana — as a hologram. But the long-distance stereo performance, intended as a benefit show for the family of a toddler killed in a car crash, lasted only a few minutes: Hammond police cut the power and sent the crowd of 2,000 home.

It was not the first time Keef had run into hologram problems.

An earlier hologram performance by the 19-year-old rapper at a Chicago theater was called off after the mayor’s office expressed misgivings, saying he was “an unacceptable role model,” whose music “promotes violence” and whose presence via hologram “posed a significant public safety risk.” And they’ve got a point with the role model thing (if not the censorious reaction). The rapper has two outstanding arrest warrants issued by the city’s police for child support cases — hence the holograms.

What’s interesting about the Chief Keef saga isn’t that law enforcement doesn’t care for his music, or even that he’s been shut down, but that a real confrontation with actual limitations is looming. Chief Keef may get arrested for owing money, but he retains his right to free speech. It’s unclear whether the same could be said of his hologram. The Hammond police can shut his hologram off if he tries to create a spectacle on public land that constitutes a safety hazard. But can they shut his hologram off if it just stands there. Can Keef protest through his hologram? Can he respectfully disagree?

It’s worth noting that Hammond authorities didn’t pull the plug to Chief Keef’s hologram show because of noise violations or anything like that. He was shut down because the mayor interpreted lyrics he’d never heard as an incitement to violence. Here’s what Thomas McDermott told The New York Times:

“I know nothing about Chief Keef….It’s not like we’re anti-rap. It’s just this specific case. Gang violence in Chicago is the reality right now, and I’m not going to invite someone that might be a threat to public safety.”

Eugene Volokh, an American law professor at UCLA, wrote on his blog about how this is anything but a violation of First Amendment rights. When it comes to the potential of the performance to threaten the public’s saftey, he cites Terminiello v. City of Chicago (1949), where speech is protected despite concerns of violence.

Even if the rapper’s lyrics called for the commission of an actual crime, it makes no difference. As Volokh puts it:

“…the Supreme Court held, in Brandenburg v. Ohio (1969) and Hess v. Indiana (1973), that even advocacy of crime is constitutionally protected unless it is intended to and likely to cause imminent criminal conduct, with ‘imminent’ meaning in the next few hours or maybe at most days, rather than at some unspecified time in the future…So unless Chief Keef was urging people to set fire to the stage, or shoot any police officers that might be standing nearby guarding the event — and I have absolutely no reason to think Keef was indeed doing that — his speech was not punishable incitement.”

Hammond authorities may be able to argue that Keef’s holographic show falls under commercial speech and therefore sits in an area that is subject to certain restrictions. That hasn’t been the case yet, but if the organizers of the show choose to sue, those arguments are sure to come up during court hearings.

Ultimately, it seems pretty clear that holograms are essentially an extension of expression the same way an audio recording or piece of writing is. That said, holograms exist in physical space in a much more meaningful way, which will surely affect the intricacies of the law governing their use. Right now, that law doesn’t exist, so cops and Keefs have no hope of understanding or following it. But the debate is coming, and the holographic protest is coming, and you better believe that dissidents and, yes, criminals will take advantage of the technology to go out in public in a way they never could have before.

The Chief Keef hologram is one thing. The Julian Assange hologram will be another.