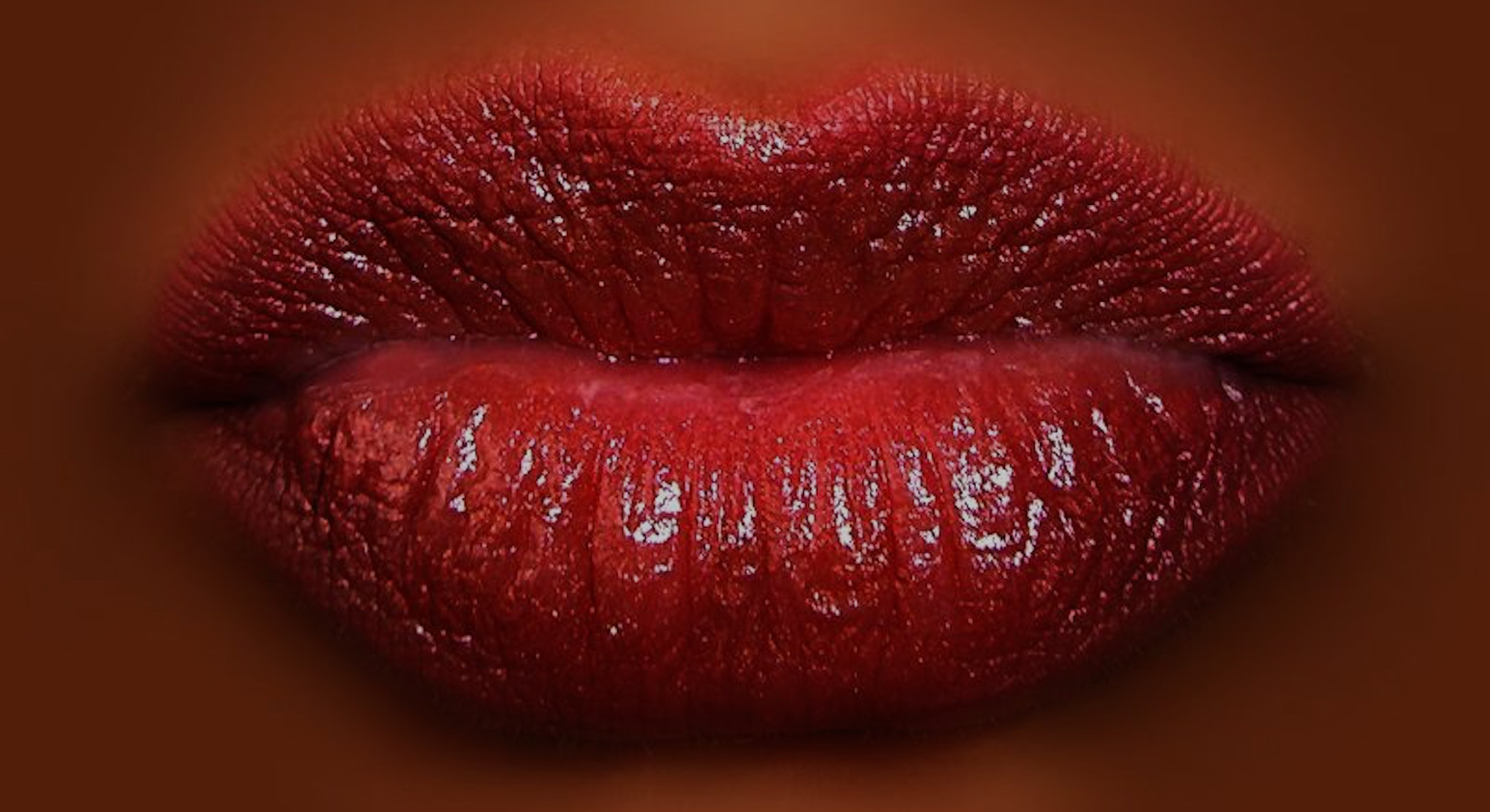 As cool middle schoolers discover daily, making out is more than lip touching and lingual exploration. But what exactly is the nature of that unquantifiable more? Philematologists, scholars who study the kissing arts, have been asking this question and arriving at distinctly different answers. Historically, the consensus has been that kissing is a developmentally determined behavior, a sort of vestigial outgrowth of infantile sucking. But not everyone buys that argument. Shelly Volsche of the University of Nevada and her team are on a mission to prove that kissing is cultural, that what seems like a basic instinct isn’t.

Volsche, an anthropologist by training, is one of the foremost proponents of the theory that the romance behind the kiss is a unique product of specific human cultures — and that this learned behavior is new. Volsche told Inverse that the romantic kiss may be linked to feeding behaviors but has been consciously co-opted.

“Most canid species will rub muzzles or lick each others faces upon greeting, and nearly all primates will pass premasticated food to their young via oral contact,” Volsche explains. “This is particularly intriguing since we have other species who have very ‘romantic’ lives, but yet they do not display this particular kiss. Bonobos are known for their approach of ‘make love not war’, yet they, as evolutionarily close to us as they are, do not kiss in this manner.”

Volsche is being coy. Bonobos are into oral sex. But is kissing really just a product of postlapsarian body shame?

Probably not. Volsche recently co-authored a paper published in American Anthropologist, presenting the surprising finding that kissing only happens in roughly 46 percent of human cultures. If romantic kissing was purely a product of evolution, she argues, we’d see it across the entire species. If it was a product of shame, we’d see more R-rated alternatives among less clothed societies.

“To say we evolved to be the kissing species suggests that early anatomically modern humans 50,000 years ago were romantically kissing,” Volsche says, pointing out that small-scale foraging societies, including the Hadza of Tanzania, the Turkana of northwestern Kenya, and the Yanomamo of the Amazon, don’t kiss. “Chances are, if a behavior is barely present in these groups, it is a culturally evolved trait.”

She even refers to the story of one ethnographer who, interviewing the Mahinku of Brazil, was told that kissing was “gross.”

The new theory goes like this: Kissing developed out of pressure within certain cultures to display sexuality or show trust.

Adding this cultural element to the ubiquitous act of passing pre-chewed food to each other turned an ordinary animal behavior into a uniquely human one. It isn’t the only human behavior that shows intimacy, however: Some cultures prefer the no-touch “oceanic kiss,” where two people approach each other with slightly open mouths and sniff each other, sharing breath. Not exactly sexy, at least to a culture obsessed with sensation.

All that said, part of what makes kissing kissing is that it feels good, thanks largely to the millions of nerve endings on our lips and tongues and the rush of dopamine and oxytocin it triggers in the brain. If Volsche is right and we developed this behavior to suit our cultural needs, our ancestors did a hell of a good job marrying practicality with pleasure.

Still, being a bonobo isn’t the worst.