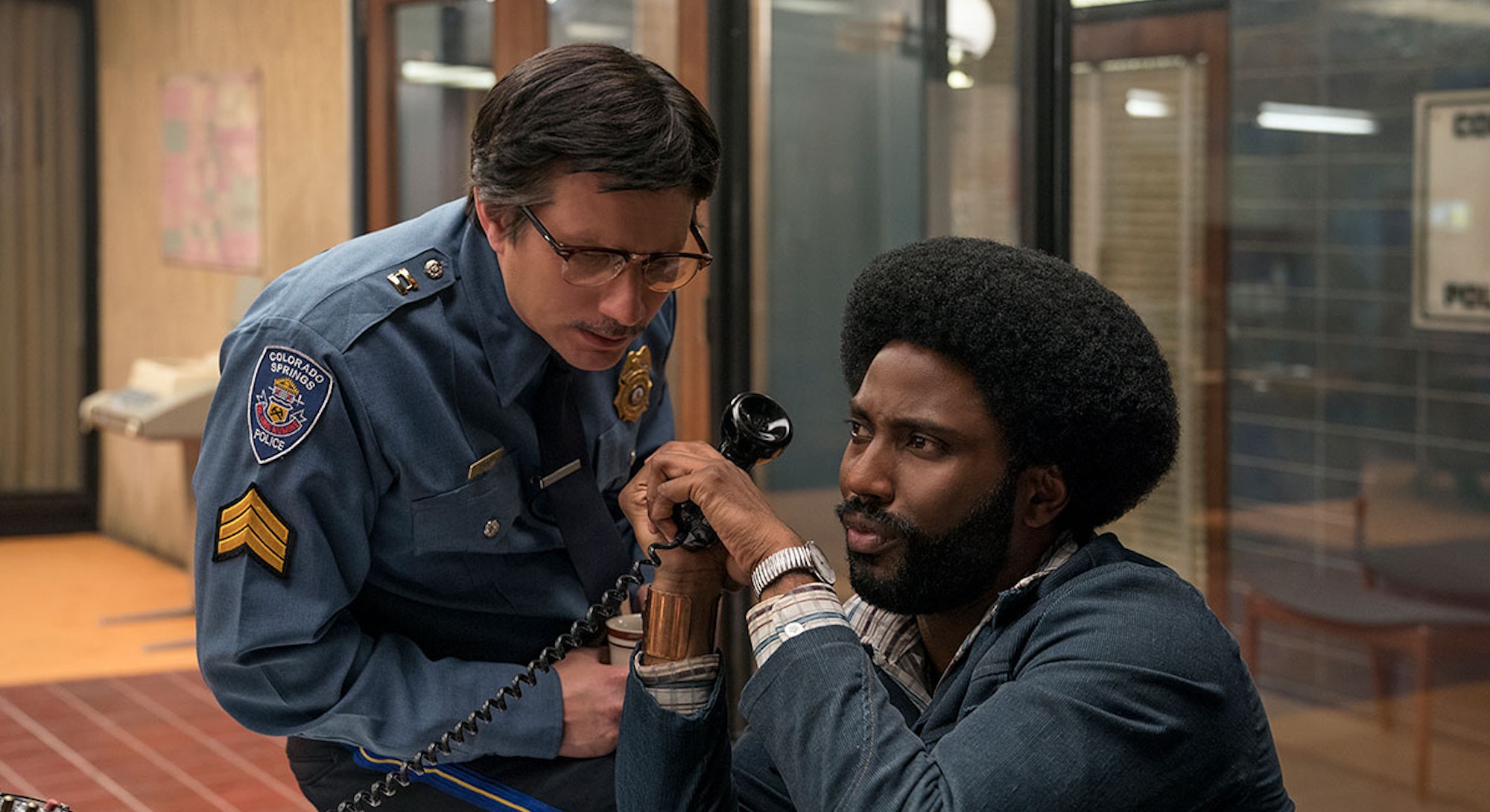 I have been called a number of racial slurs in my life, but there was a time when perhaps no insult stung more than having a “white voice.”

Unlike, say, the N-word, accusations of white voice can be hurled by whites and blacks alike. Coming from black people like myself, it can be interpreted as a betrayal of identity, an indication of shame, or an undertone of superiority. Whites who point out the inflection might see it as a pathetic yet satisfying affirmation that whiteness is desirable. As a middle schooler growing up in inner-city Philadelphia, I was never sure which critique was more humiliating. Looking back, I was fortunate to attend a diverse magnet school, but at the time I felt the myriad of cultures left me exposed to attack from all sides. But my reaction to the so-called white voice changed as I progressed into young adulthood. The once-sinister remark morphed into a subtle, backhanded compliment. “You’re so well-spoken,” prospective employers during interviews would say in delightful surprise.

The black protagonists of two of this summer’s critically-lauded films understand this “double consciousness,” as W.E.B. Du Bois put it in The Souls of Black Folk, and actively utilize it. Ron Stallworth, the real-life subject of Spike Lee’s BlacKkKlansman (starring John David Washington), impersonates white vernacular over the phone to convince Ku Klux Klan members of his vocation as a die-hard racist — not a black detective conducting an undercover investigation. Cassius Green, played by Lakeith Stanfield in Sorry to Bother You, is a struggling, in-danger-of-becoming-homeless telemarketer who decides to adopt a perky “white voice” and promptly finds success and corporate stardom.

These characters, despite stumbling through wildly differing plot lines and time periods, have the same realization that young people of color arrive at every day: Performative whiteness is an act of survival. In Sorry to Bother You, it’s financial survival. In BlacKkKlansman, it’s physical. Literal.

As the New York Times’ Aisha Harris wrote last month, “[T]he perception of whiteness grants a measure of access often closed to people of color.” Referencing an episode of the hit 1990s series Martin, in which a 911 operator hangs up on Martin after his friend Cole uses his “black voice,” Harris adds that the scene “suggests that while cultural differences do exist, black people, by virtue of being in a minority group in America, should understand white people as much as possible; their comfort and livelihood depend on it.”

That’s why Stallworth and Green’s whitened dialogues aren’t just code-switching — the broad linguistic term for how people subconsciously alter how they express themselves around different cultural groups. Rather, they are committed performances of whiteness intended to give them the best chance of achieving safety and prosperity. We do this all the time — to get jobs, impress strangers, implore mercy from police officers. This over-enthusiasm is “what white people think they’re supposed to sound like,” Sorry to Bother You director Boots Riley explained to Vulture. “As it’s laid out in the movie, their performance of whiteness is their version of the opposite of, or response to, the racist tropes of blackness.”

That much is evident in BlacKkKlansman, when David Duke — the infamous Ku Klux Klan leader portrayed in the film by Topher Grace — professes to be able to tell a white and black person apart by their cadence. “I’m just happy to be talking to a true white American,” Duke murmurs over the phone to Stallworth after he disparages “those black rats and anyone else really that doesn’t have pure white Aryan blood running through their veins.” Interestingly enough, Stallworth’s white voice isn’t all that different from his normal voice. He merely says what he believes a Klan supporter would say, while modulating certain consonants — white Aryan blood becoming hwite Aryan blood. A black man would never pronounce the word in such a way, Grace’s Duke surmises.

It is these assumptions — which can come from not only Klansmen, but white, liberal allies — that made me realize what a powerful and necessary tool this type of social performance was. In my life, I have encountered many racists, though almost none of them have been as open with their discrimination as David Duke. Rather, it is institutional, and white voice gives me the best chance to disarm any attacks on my humanity, deliberate or not.

Most of the pillars of my well-being — my education, my job, my apartment — were constructed by white gatekeepers, and they will remain guarded by them indefinitely. The same black kids who teased me about white voice in middle school eventually came to realize this as we navigated white social and professional structures in college and adulthood. Needless to say, I don’t get mocked for having a white voice these days. I haven’t in many years.

BlacKkKlansman and Sorry to Bother You are both playing in theaters now.