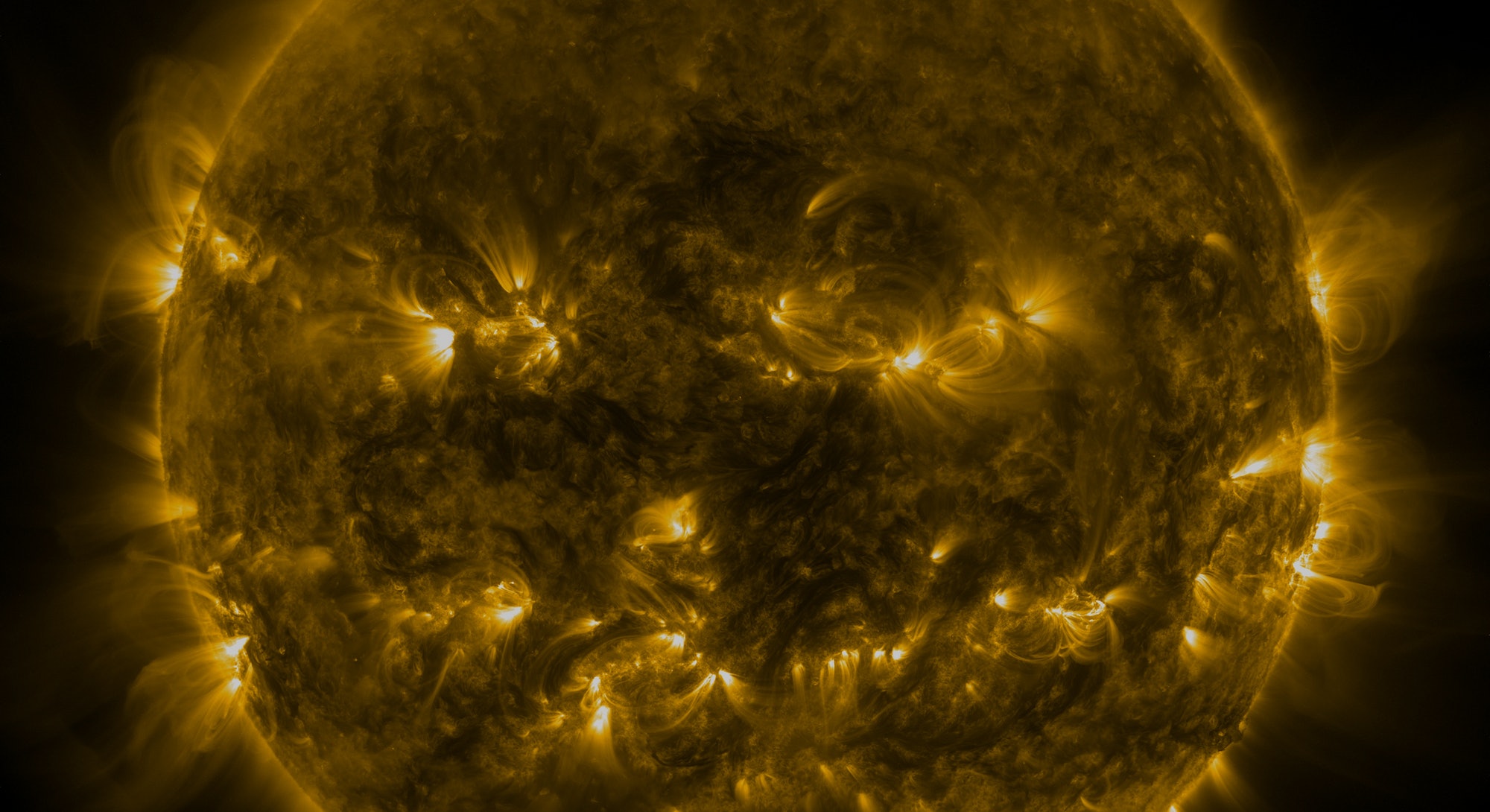 At 3:31 a.m. Eastern, this past Sunday morning, NASA launched the Parker Solar Probe — a 1,500-pound observational satellite, about the size of a car — toward the star at the center of our solar system.

The Well-Built Probe With a Shield

After the final “no” there comes a “yes”

To the solar corona’s fiery edge

A probe launched through the night, toward this present sun.

If the predicted things, the things implied,

SWEAP over the instruments correct, for Eugene,

Ninety-one, his theory will be confirmed:

Across space and time, our atmosphere to breach.

Hotter along the corona than on the surface

Out of heliophysics, a mystery still.

The probe now in space, humming while we sleep,

The aureole burning above our own Earth …

It can never be satisfied, the mind, never.

Matthew Phelan would really like to apologize to astrophysicist Eugene N. Parker, the National Aeronautics and Space Administration, Northrup Grumman (whose Chandler, Arizona employees built the Parker Solar Probe’s third stage), The Wallace Stevens Society, and the readers of Inverse.com