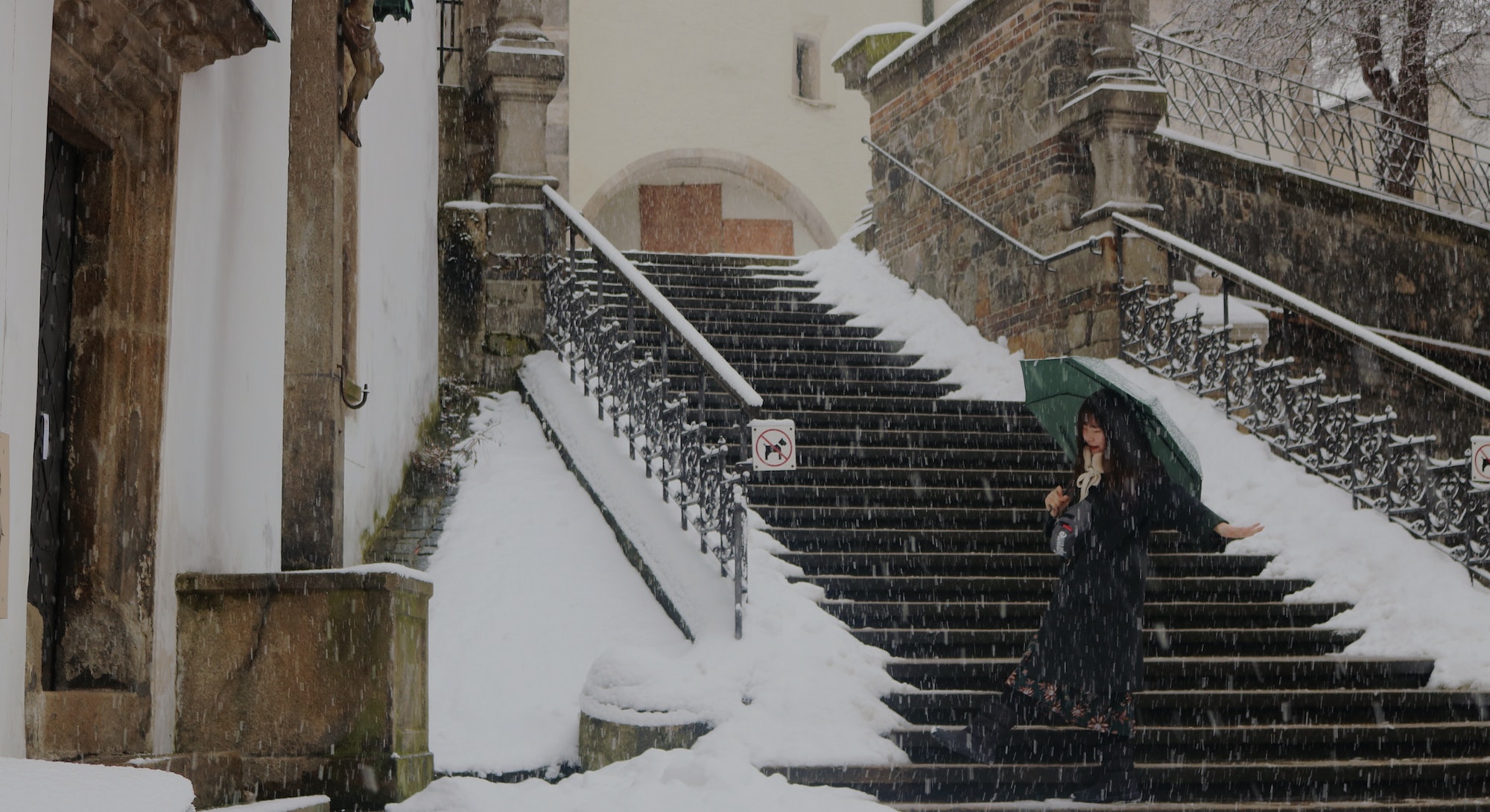 Since their seemingly overnight appearance on the sidewalks of Santa Monica, CA last September, the latest battlefield in startup transit disruption is motorized, dockless electric scooters.

Two such ventures have so far raised staggering amounts of money. Since its founding in 2017, Scooter startup Bird has raised more than $415 million from the highest tier investors like Sequoia and Accel. A competitor called Lime has raised even more, including institutional money from marquis names like Uber and Google. They’ve already expanded overseas.

Of course, many of these backers would describe their characterization as scooter startups reductive. Just as Uber eyed ambitious moonshots beyond being a luxury taxi company, Lime and Bird have similarly large goals. Through not only electric scooters, but also bikes, infrastructure renewal, and dockless technology, the companies hope to help cities run more smoothly in an age where late capitalism has driven the widespread collapse of public transit.

And as with Uber, scooter startups have already been beset by regulatory hurtles. San Francisco’s city attorney, for example, has already sent three cease and desist letters and described the startups as nuisance. It’s not really controversial at this point whether Uber’s quest for global transportation domination was colored by hubris.

To assess whether a similar fate awaits startups like Bird and Lime, we might look to their rollout in Chicago, a city that differs drastically from the largely sunny scooter startup cities so far, both in demographics, the levels of gentrification, and, of course, the weather.

There’s little evidence the scooter startups seem daunted by the prospect of rolling out in Chicago, where the January mean temperature hovers in the low twenties, to say nothing of the heavy snow or the winds that blow off Lake Michigan. Last month, the Chicago Reader reported that LimeBike (the dockless cycle arm of Lime) was already rolling out on the city’s South Side, and that Bird was lobbying for city legislation to allow dockless scooters to be ridden on sidewalks and bikeways.

A spokesperson for Lime also confirmed for Inverse that they’d debuted electric scooters within the city at a pop-up that took place during the Sheffield Music Festival and Garden Walk last weekend on July 21–22. Bird did not confirm or deny its plans to debut dockless scooters in Chicago.

Bird currently operates in 17 markets, but over half of those are consolidated in California, Arizona and Texas — a far cry from Chicago’s Lake Effect Snow-filled winters and damp, cold springs. Two of these markets are in the Midwest — Milwaukee and Indianapolis — but only as recently as mid-June. A spokesperson from Lime told Inverse that LimeBike ridership continued throughout the winter, even in cities where temperatures dropped below freezing.

“All Lime products (scooters, bikes, and electric bikes) are built to withstand the toughest weather conditions, including snow and rain,” the spokesperson added. “We don’t see it being an issue.”

Dealing with Midwestern politicians may pose and even greater challenge. Since their mid-June launches, both Indianapolis and Milwaukee have filed a cease-and-desist order against Bird for their guerrilla rollout of the scooters, with Milwaukee instituting a $100 fine against people who ride them at all. Even the rollout in Bird’s own hometown of Santa Monica has been litigious, the company settled a nine-count misdemeanor case against them to the tune of $300,000 in fees for failing to obtain the proper permits, and for ignoring citations.

Can the Scooters Correct Course?

One of the reasons investors are so bullish on scooters is a cautious embrace from policy analysts focused on transportation and mobility.

“These devices are also getting bad press for how they interact with pedestrians on sidewalks,” Brianne Eby, a policy analyst for the Eno Center for Transportation adds. “But I do think they serve a useful role. They have the potential to reduce congestion in cities, to serve equity goals for cities, to improve environmental conditions and just provide transportation access to all citizens and so in light of that, they can really enhance mobility and provide more extended services.”

The Eno report states that the NACTO guidelines currently encourage cities to over-regulate these shared active transportation companies, which may make markets unattractive to the startups and leave many cities without dockless options at all. Additionally, Eno encourages NACTO to take a more active role in encouraging cities to improve their infrastructure to help dockless scooters and bikes to succeed.

“I’m not prescribing what an appropriate number is for a given city,” Eby explains. “Really anything that gets people out of cars and helps to make city streets less congested, makes people more healthy, that’s the goal.”

Dockless scooters have entered a lot of markets extremely suddenly, making pushback inevitable. But if these scooters are going to make it to winter, both sides of the aisle — scooter companies and city governments — are going to have to play nice.