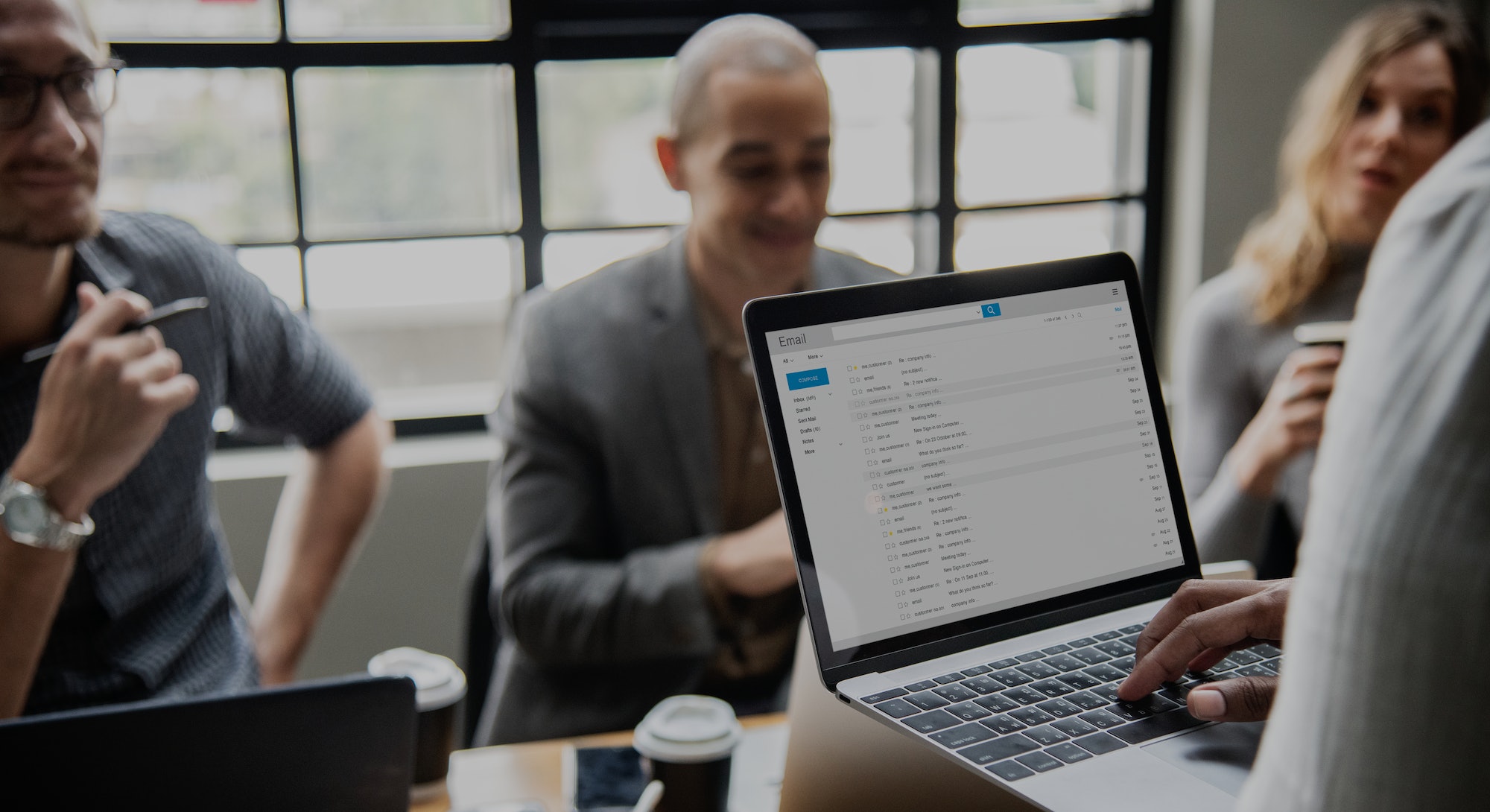 It’s not exactly news that we can bring our workplace stress home with us if we’re not careful about setting boundaries.

But it’s still pretty surprising that a researcher at the University of Illinois at Urbana-Champaign was recently able to find evidence that rude emails alone increase the likelihood of unpleasant spousal behavior.

“We wanted to see the unique effects of email incivility translating into … how much their spouse actually behaved unpleasantly,” YoungAh Park, a professor of labor and employment relations at Illinois, tells Inverse. “And people do, they transmute their work stress that originated from work emails toward their spouse.”

The team looked at a few different genres of rude work emails and their effect on 167 dual earning couples throughout the workweek. What they found was that the more rude emails they received — from the yelly all-caps email (“THIS IS NOT OPTIONAL”), to the rudely timed email (“Hi can you get me all this work within the next 20 mins?”) — the more likely that employee was to transmit that stress to their partners on the weekend. That stress then makes both members of the household more likely to withdraw from work the next week.

In other words, your mean emails have ripple effects that cascade through households at the expense of everyone’s happiness, sanity, and productivity. It’s a scourge, and we need to make it stop.

“Employers first of all, they really need to pay attention to their employees’ email etiquette,” Park says. “[As for employees] completely switching off from work, and mentally and psychologically fully engaging in family or leisure related activities can help prevent ruminating on [rude emails].”

How can we end the scourge of uncivil emails? Inverse also checked in with Lizzie Post, an etiquette expert whose great great grandmother literally wrote the book on the subject, who had a few ideas about making sure our workplace communications strike the right tone.

Exclamation points are inarguably the most controversial flash-point of workplace email decorum. “Exclamation Points in Work Emails Are Infantile and We Should Stop Using Them,” wrote Mel Magazine. “Do We Really Need to Stop Using Exclamation Marks in Work Emails?” asked Glamour. There’s a reason people worry about this: Finding the right way to soften your language is important (compare, for example, “I’m here! vs. “I’m here.”) On the other hand, overuse can make your emails sound like there’s an emergency (“duck” reads very differently from “duck!”). A good tactic, Post explained, is to go big on the exclamation points at first and then cut a few out.

“I do more exclamation points than most people, but I usually go back and try and take a few out,” she said. “Some sentences don’t need to be exclaimed.”

Proofreading is sometimes a lot to ask for certain emails, particularly people you’re communicating with all the time. But for people who don’t know you — and who are less likely to give you the benefit of a doubt — making sure you’re not coming across as cold is more paramount. So give it a try!

Keep it Easy for the Reader

If there’s any defending our rude emails, it seems fair to point out that we do get a lot of them. The average office worker sent more than 100 emails daily according to one 2012 study. That’s the pre-Slack era, and it’s safe to say a lot of “yes’s,” “sounds goods,” and “omws” have migrated to more efficient platforms and messaging tools, but it’s still a lot of messages to prune down. Thankfully, being a little more thoughtful about certain language quirks we use can make things a lot easier on the recipient, Post explains.

“Lead with ‘I hope you had a nice weekend or that the week is going well.’ It gives it that warm or friendlier touch, but you don’t want to ask questions because then they feel like they have to respond,” she says. “Try not to thank people for things in a way that makes it sound like the request was expected.”

Another thing you can do to make things easier on your reader? Break up your text into smaller paragraphs: One recent study of marketing emails found that the average read time for emails was between 15 and 20 seconds. We’re sure your lovingly crafted emails are more carefully read, but we’d still recommend trying to keep it short, but not too short, either.

Build Up to Brevity

Familiarity and the length of a correspondence determines how much buildup your emails need, Post says.

“Four responses in, I don’t need to say ‘hey I hope your day is going well,’” she says. “But I also don’t like to jump into the business.”

If there’s one problem with exhorting people to be nicer, it’s that the burden of email civility is bound to be spread unevenly. Some research has linked where a person is in their company’s org chart with certain key phrases and words. So-called “Busy important” people, are unlikely to be stressing as much about exclamation point usage as their over-worked assistants trying schedule a five person conference call.

Thankfully, if you’re busy and important you’re also probably more likely to have control over how you spend your time. So spend a little more of it punching up that email copy to make sure you’re not sounding like a dick. We’re all in this together.