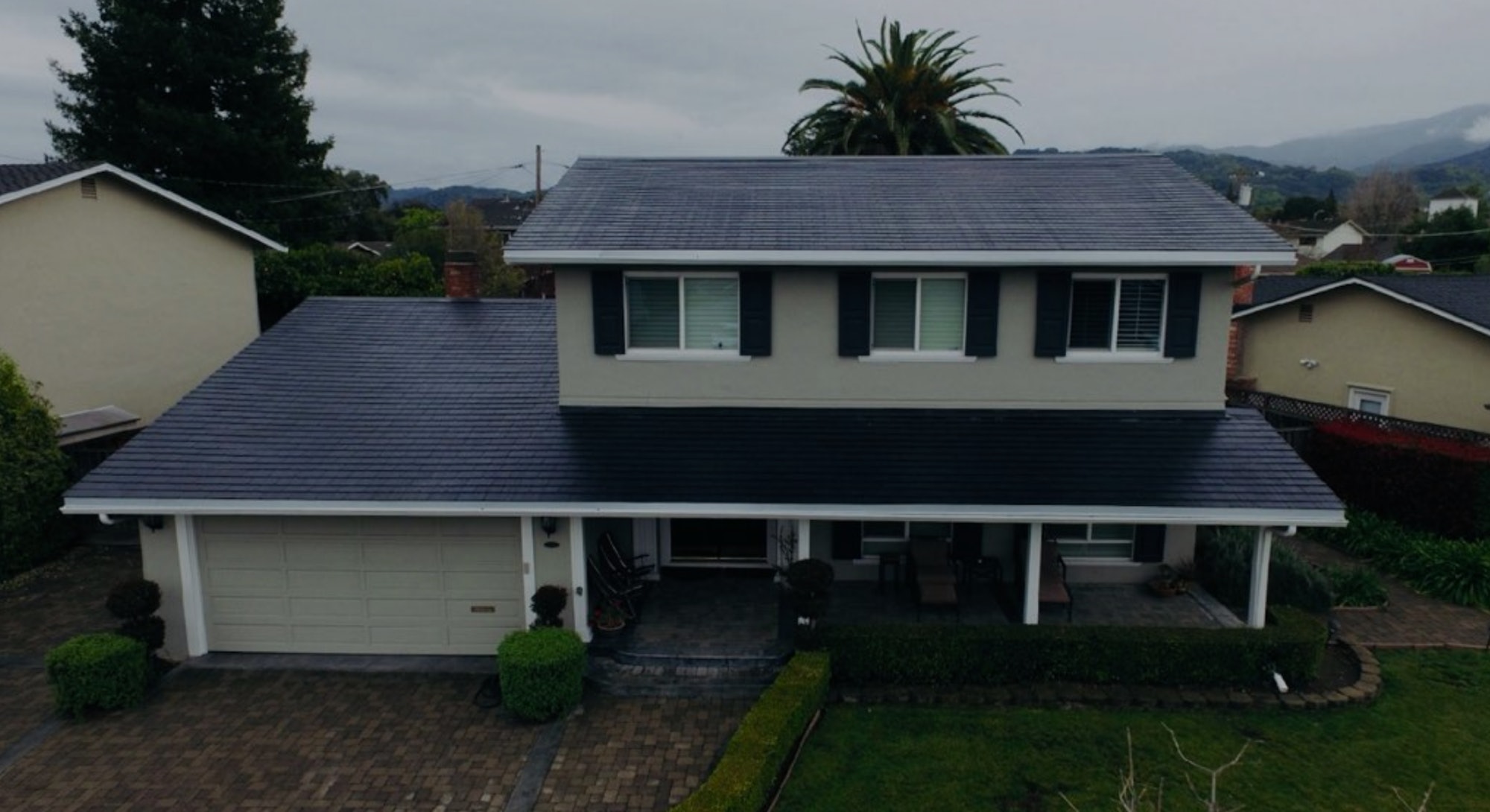 In April, Amanda Tobler took a risk. She switched on her newly-installed Tesla Solar Roof on her house San Jose, California, making her one of the first to take a step to realizing Elon Musk’s “house of the future” vision he unveiled on the Desperate Housewives set in October 2016. A month in, she shared with Inverse what it’s like to be an early adopting Tesla solar user.

“It has definitely been a worthy endeavor,” Tobler tells Inverse. “If you have the finances to be able to get on the list and do it sooner rather than not, I wouldn’t hesitate to do it again.”

Tobler and her family, who have lived in California for 15 years, always wanted to go solar. Unfortunately, the metal roof on her house built in 1965 meant no solar suppliers would place panels over the top. In May 2017, just after pre-orders went live, she became one of the first buyers for Tesla’s techno-tiles. In January of this year, Tesla got in touch to finalize details. Over a three-week period, the team battled with bouts of rain to finish the roof.

Here are the eight things she learned after a month of powering her house with sunlight.

Not quite. These eight all use a tempered glass three times stronger than slate or asphalt, as outlined in this Tesla animation:

It’s part of why Tesla can offer an “infinity” warranty on the tiles with 30 years coverage for its power-generating capabilities and weatherization. Unfortunately, the strong glass makes them unsuitable for cutting to size, so Tesla also produces a variety of non-solar tiles with weaker glass. You’ll find these ones around the edges of the house, by the chimney, and anywhere else where Tesla needs to cut a tile to size.

“The solar tiles themselves are extremely strong and you can walk on them, but to be able to put ladders on some of the edge pieces, we were concerned about making sure everything stayed intact,” Tobler says. “We actually temporarily went offline and had a strip of tiles removed so the painter could put a ladder all around the edge.”

You Can’t Buy an All-Solar Roof

Tesla does not suggest ordering an all-solar roof. Solar tiles cost $42 per square foot, while non-solar costs $11 per square foot. Tesla recommends $21.85 per square foot, based on 35 percent solar tiles. The design of the tiles, patented recently, mean the two appear the same to the untrained eye to create a single roof.

Tobler bought a roof of around 2,000 square foot, with 40 percent of installed tiles solar. That costs around $50,000 once the federal solar Investment Tax Credit is factored in, and it produces around 9.85 kilowatts of power — which Tesla told Tobler was “the biggest system we have available.”

“My understanding is that with the Tesla solar roof, we can’t get a system bigger than this anyway,” Tobler says.

If you were dreaming of blowing all your cash on a super-powerful solar roof, you’ll have to think again. Not that it would have been a particularly wise investment.

Watch Out for Big Changes in Energy Use

Tesla will ask for evidence of energy usage to take an average and design a roof to fit your needs. Tobler provided one year’s worth of energy bills, far more than Tesla needed but enough to take an accurate reading. Unfortunately, her energy uses changed after installation.

“We added a second EV, but when they did their first estimates, I was not driving an EV,” Tobler says.

Originally, the family had one Nissan Leaf. The Tesla app shows this uses between eight and nine kilowatts when charging. Tobler then bought a Chrysler Pacifica plug-in hybrid minivan, which has 40 miles of electric-only range. That can bring energy usage up to 10 kilowatts when charging with other people using electronics in the house, a significant change in usage.

“We only opted for one Powerwall [battery],” Tobler says. “Having a second Powerwall would be pretty nice. If my husband were to charge his car completely, it would deplete the entire Powerwall.”

Depleting the solar power storage system while the roof is inactive, like during the night, means the system buys energy from the grid. Fortunately, buyers can add more Powerwalls after installation.

You Will Become Addicted to the App

Tesla provides an app for checking energy usage in real-time. This shows how much power the roof is producing, how much is going to the Powerwall, and how much is in use around the house any one time.

“Having the app and being able to track exactly what’s happening has sort of made it like a game,” Tobler says. “We’ll turn on a blender or run the washing machine and, ‘quick! open the app and see how much power does that actually use, and how can we spread things out.’”

Your Blender is an Energy Hog

One of the most shocking aspects of the app is gradually realizing how much energy is used by each appliance. While televisions and the like ask for a small, steady stream of power, blenders and ovens can send the energy usage skyrocketing. That morning coffee maker? It sends Tobler’s energy usage shooting up around one kilowatt.

“I just have a new level of awareness,” Tobler says. “The biggest thing that has caused me to change the way I operate is that realization that both the oven and dryer, being able to see how much I consume…there is talk about how you should make sure you’re running a full load if you’re drying clothes, and it definitely makes me more aware of why that’s really good advice.”

When the solar roof is harnessing energy and the Powerwall is fully charged, users can send the surplus energy back to the grid. While Tesla designs the roof to match energy needs, prospective buyers may find the idea of making some money by selling power back to the grid a tantalizing prospect. Tobler’s advice is to forget it.

“The amount they pay you for it, if you have an excess of what you use, is practically nothing,” Tobler says. “It’s not like it’s an opportunity to make some money.”

Details will vary depending on suppliers, but Tobler estimates they sell power back at around two and four cents per kilowatt-hour. Using power from the grid, on the other hand, charges a lot more.

Tesla’s roof looks like almost any other roof, which means you’re unlikely to get too many questions. Those that are in the know may express some interest, but Tobler noted some skepticism that she would be able to claim on the “infinity” warranty.

“A lot of people are really skeptical about Tesla as a company about whether they’re gonna last,” Tobler says. “They think Tesla’s not gonna stick around to be able to make good on any warranty needs we may have.”

You May Become Internet-Famous

As one of the first to receive a solar roof, Tobler’s house has seen widespread online coverage. That’s filtered through into some neighborhood recognition.

“I did have a guy knock on my door that lived in some other California city that I’d never heard of,” Tobler says. “He was driving by to visit his dad, and he looked over…he said he actually recognized my house from the internet, and right away said ‘that’s the one! That’s the one with the solar roof!’”