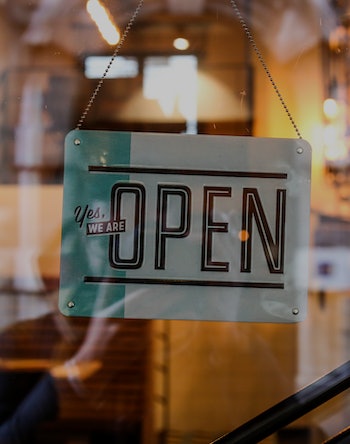 You can order just about anything on Amazon, which is a great prospect in theory for people in a bind who need a huge deal on batteries yesterday, as well as a terrifying prospect for impulse shoppers. With its giant catalog of wares, the question has to be asked: When you need something, and there are hundreds of versions of the same thing, how do you know what to get?

To that end, we’ve trawled Amazon for the items absolutely killing it right now, and shooting up the sales charts. The stuff the gold old general public is stocking up more and more on. From kitchenware to the hottest new movies, here’s the stuff that’s skyrocketing in popularity on Amazon right now.