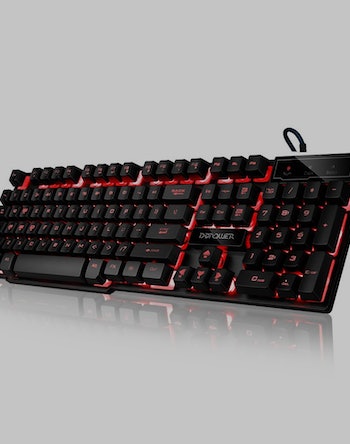 It can also get you some neat stuff on Amazon. We trawled the site to find some of the coolest, quirkiest, weirdest stuff for less than a quarter century of your hard-earned dollars. You’ll thank us later, but not much later. Those shipping options are fast.