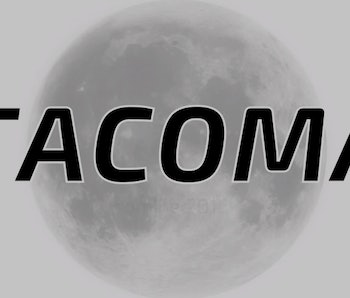 Last year, an interactive adventure game called Gone Home — a game whose story based on a young woman coming home to an abandoned family home in Portland — became one of the year’s biggest surprises. Developed by Futility, a small, Portland-based studio that had previously worked with 2K games on titles like BioShock 2, the game was a throwback to the interactive adventure games of the recent past like Myst, but easier and more compelling. I’m not a particularly intense gamer — I find that playing games that take dozens of hours to finish delivers a sense of emptiness, not one of accomplishment — and the structure of Gone Home is much less demanding than most popular games. More than anything else, you play it for the story. And, that story! You felt wrapped up in the narrative of “Gone Home, really wondering where the people that lived in the house (the girl’s sister, the girl’s parents who have been fighting) went. Naturally, that path took all kinds of twists and turns along the way. Also, if you just accidentally fucked around and opened a certain area, you could beat the game in 30 seconds, though you almost would regret it. It was a dope game.

Now, the same studio — with Microsoft’s money, this time — announced a new interactive adventure game called Tacoma, a game where, at least going off the trailer, the stakes are much higher. In this game’s narrative, an astronaut wanders an abandoned space station, manned only by an ornery AI entity that isn’t exactly helping the main character discover what the fuck happened on the base. It combines elements of BioShock and Dead Space while also aiming to deliver on where games like Alien: Isolation fell short: delivering a sense of suspense that didn’t feel trumped up and artificial.

Tacoma, to be sure, looks like a much more sophisticated game than Gone Home, whose charms are simple (and whose pricetag, $19.99, is accessible). I can’t imagine Tacoma being that cheap, but it’ll also be a game that expands on the model that Gone Home proved could be successful and lucrative. Tacoma is surely an expansion of horizons; however, its end product will not likely be as sweet as the indie that came before it.