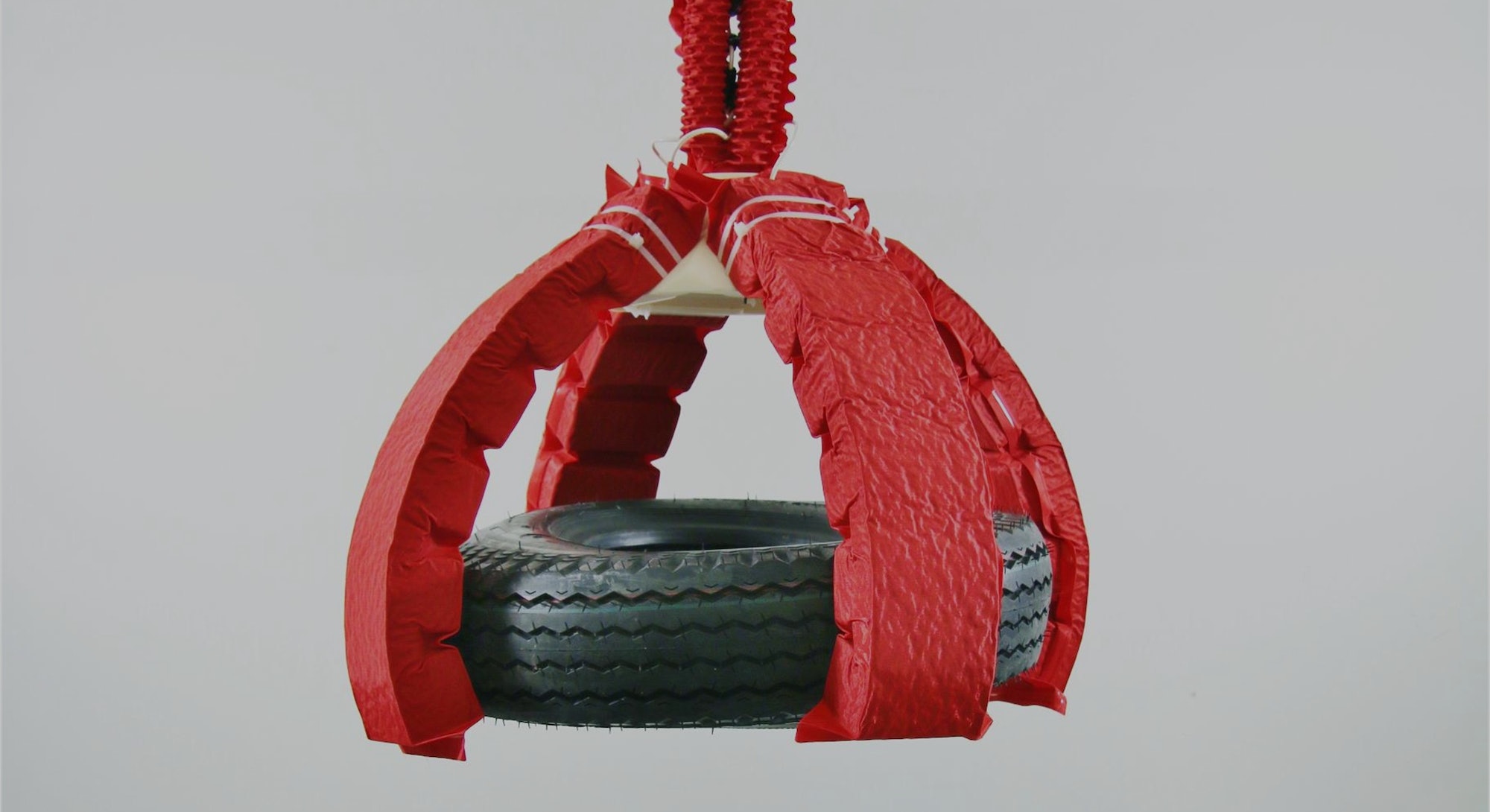 To make a super-strong human, leading experts who also write comic books tell us you either need to shower people with gamma radiation, have them be bit by a radioactive spider, or just be the last surviving member of an alien race that gains power from the sun. It’s not easy to give humans superpowers, basically.

But a super-strong robot, one capable of lifting objects a thousand times its own weigh can be made in 10 minutes from of materials that cost less than a dollar.

Researchers at the Massachusetts Institute of Technology’s CSAIL and Harvard’s Wyss Institute describe their Superman-like robots in an article in this week’s of journal Proceedings of the National Academy of Sciences.

Artificial robot muscles consist of an inner “skeleton” and outer “skin,” with either air or fluid in between. The skin and skeleton are designed to collapse and contract like origami when a vacuum is applied to the space between. This sucking moves the to feats of relatively incredible strength.

“We were very surprised by how strong the muscles were,” says MIT researcher Daniela Rus. “We expected they’d have a higher maximum functional weight than ordinary soft robots, but we didn’t expect a thousand-fold increase. It’s like giving these robots superpowers.”

Rus says these artificial muscles would make it possible to move the algorithms that control a robot’s behavior out of a central control unit — its brain, essentially — and distribute them throughout the body. That shift would make it generally easier to program robots’ movements to accomplish specific tasks.

The potential applications for these robotic muscles could include space exploration, deep-sea research, next-generation surgery, and wearable exoskeletons. That last one sounds like the makings of a real-life Iron Man suit — albeit a lot softer than the metals Tony Stark prefers — but really, does a robot this strong need some piffling human inside to control it?

Though perhaps the most charming idea for where to go next comes from Rus herself.

“The very next thing I would like to build with these muscles is an elephant robot with a trunk that can manipulate the world in ways that are as flexible and powerful as you see in real elephants,” she said.