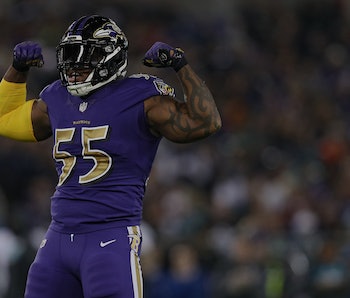 The Ravens rank dead last in passing in the NFL, while the Titans rank a similarly pedestrian 26th. At least the Titans do get some strong running out of quarterback Marcus Mariota, but both teams like to win the game on the ground. The Ravens are coming off a big 40-0 rout in last week’s Thursday nighter against the Miami Dolphins, while the Titans look to build on their 7-2 record in their past nine home games.

The swarm picks the Titans to win here, but it’s only a low confidence pick with 77 percent brainpower behind it, which is relatively low. As for the margin of victory, the hive mind likes Tennessee by four to six points, which is close to the 3.5-point Vegas spread. As such, best to approach with caution.