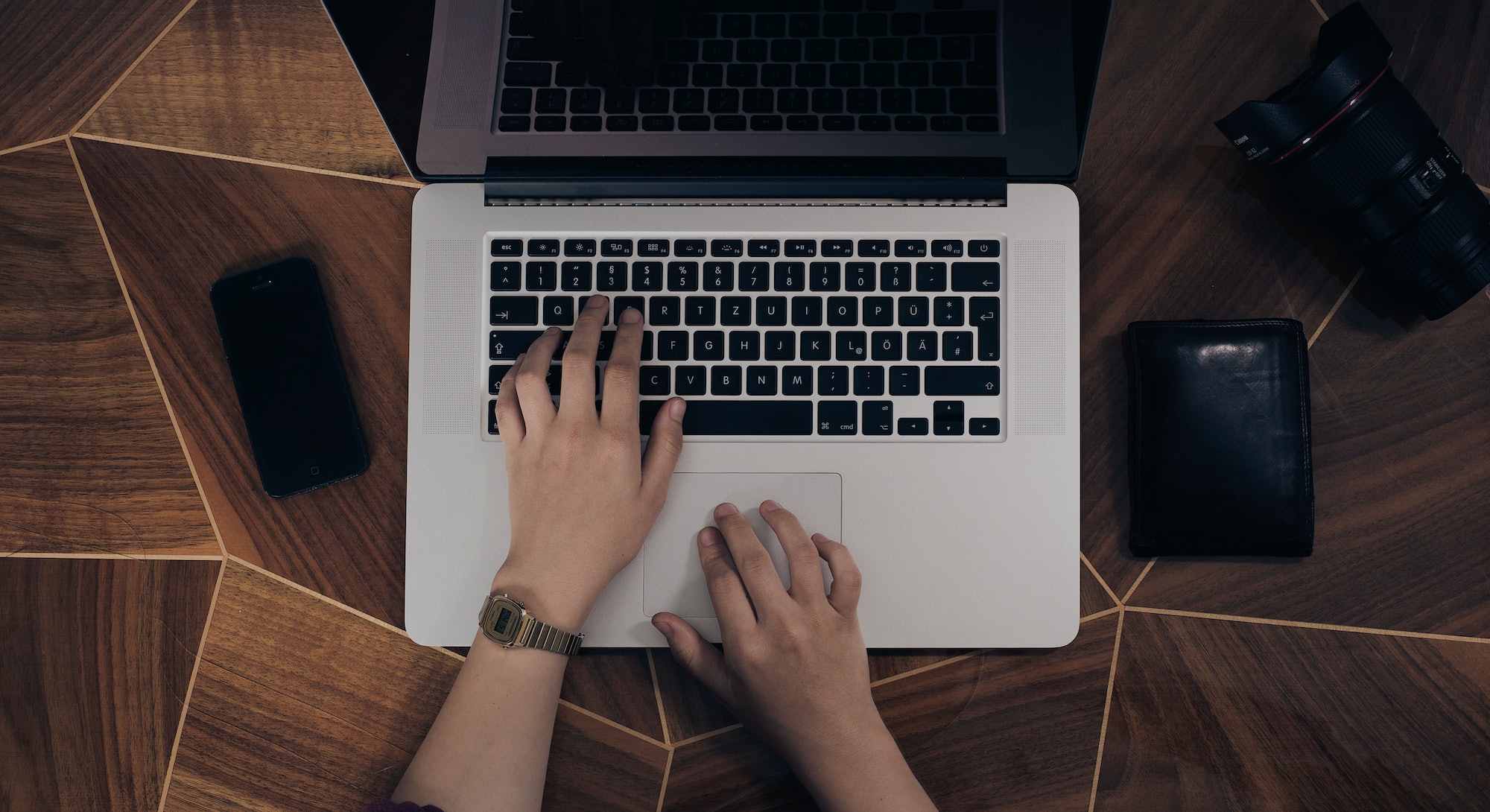 Google wants to automate your email writing, and it looks like it has a decent shot at doing so. After using its new Smart Reply automated responses — which landed on Gmail for iOS and Android in May — for a week, I came away from it convinced artificial intelligence can replicate my voice. Whether that’s actually kind of creepy is a whole other question, though.

“Smart Reply utilizes machine learning to give you better responses the more you use it,” Greg Bullock, software engineer at Gmail, said at the time of the feature’s arrival on iOS. “So if you’re more of a ‘thanks!’ than a ‘thanks.’ person, we’ll suggest the response that’s, well, more you!”

So I decided to try it out for myself. For one week, I would use the iOS app to put Smart Reply through its paces. The rules were simple: use one of the three suggested responses as often as possible. If necessary, add more information to those replies before hitting “send.” Only switch to responding from scratch in the rarest of circumstances.

The app captured my tone, picking up on British turns of phrase like “nice one” and “brilliant” and offering them back as responses. If an email offered a choice, Google would suggest replies based around those. Am I really that predictable? Yes, and so are all of you.

Google’s system is built on hierarchical models of language, which break down sentences into discrete components that give clues about an appropriate response. For example, saying that somebody gave you a “glance” can be positive or negative, and the other components are analyzed to determine the context for the word. The system also looks at whether words appear in the subject or the message body, shaping the response depending on the current conversation.

To be clear, there is some advanced tech under the hood. The system uses machine-learning algorithms to craft replies. When the feature launched in its first form back in 2015, senior research scientist Greg Corrado explained why this is necessary:

A naive attempt to build a response generation system might depend on hand-crafted rules for common reply scenarios. But in practice, any engineer’s ability to invent “rules” would be quickly outstripped by the tremendous diversity with which real people communicate. A machine-learned system, by contrast, implicitly captures diverse situations, writing styles, and tones. These systems generalize better, and handle completely new inputs more gracefully than brittle, rule-based systems ever could.

Google claims that around 12 percent of replies on the mobile app use Smart Reply, and it’s easy to see why. Suddenly, agreeing to events or meetups became as simple as the press of a button. Forcing myself to reply meant it was easier to say yes than no.

Sometimes, it didn’t quite offer up what I expected. I received a lovely email from a PR agent that I’d worked with before, who wanted to know if I was interested in learning more about a product launch. The story didn’t seem right for Inverse, but the only non-affirmative response Google offered was “Nope, thanks!” Now, perhaps the app is onto something and I could do with being more forceful in my rejections, but it struck me as incredibly dismissive and not something I would ever say.

Other times, Google would push me to get sassy with my contacts. One set of suggested responses to a press release were “Very cool!,” “Thanks!,” and “Congratulations!,” the latter of which probably would have come off as slightly sarcastic. Those moments were few and far between, though, and on the whole the options felt like Google was really trying to mimic me.

But as I grew accustomed to depending on the responses, it started to feel a bit unsettling. I felt a lot like FBI Agent Dale Cooper in Twin Peaks: The Return, who’s able to make his way through life by giving short, simple answers, often merely repeating back a phrase the other person just uttered.

Muc like how David Lynch’s show gives the viewer a rather depressing insight into how people will follow along with very simple interactions, I felt like I was almost cheating at life. When fleshed-out responses came back with more information as recipients failed to clock that a computer just responded, it felt like I was lying to people. Don’t you see? I wanted to scream. I’m not putting any effort into this!

“I didn’t even realize, because you say ‘brilliant’ all the time,” one friend told me after I managed to sort out weekend plans through the app.

After my experiment ended, I chose not to continue using Google’s iOS app, as the built-in Apple version makes it easy to manage email from multiple accounts in a single inbox. But I do miss my automated replies, and it encouraged me to fire off replies more often, no matter how low-effort they are.

And perhaps that’s the lesson here. Artificial intelligence can improve our daily routines by encouraging good behavior. To the people who received suggested responses, I’d taken the time to reply and they appreciated that. Google might have taken my voice and played it back to people without anyone noticing, but if it means people speak to each other more often, maybe that’s not such a bad thing.

If you liked this article, check out this video on how artificial intelligence will colonize space before humanity.