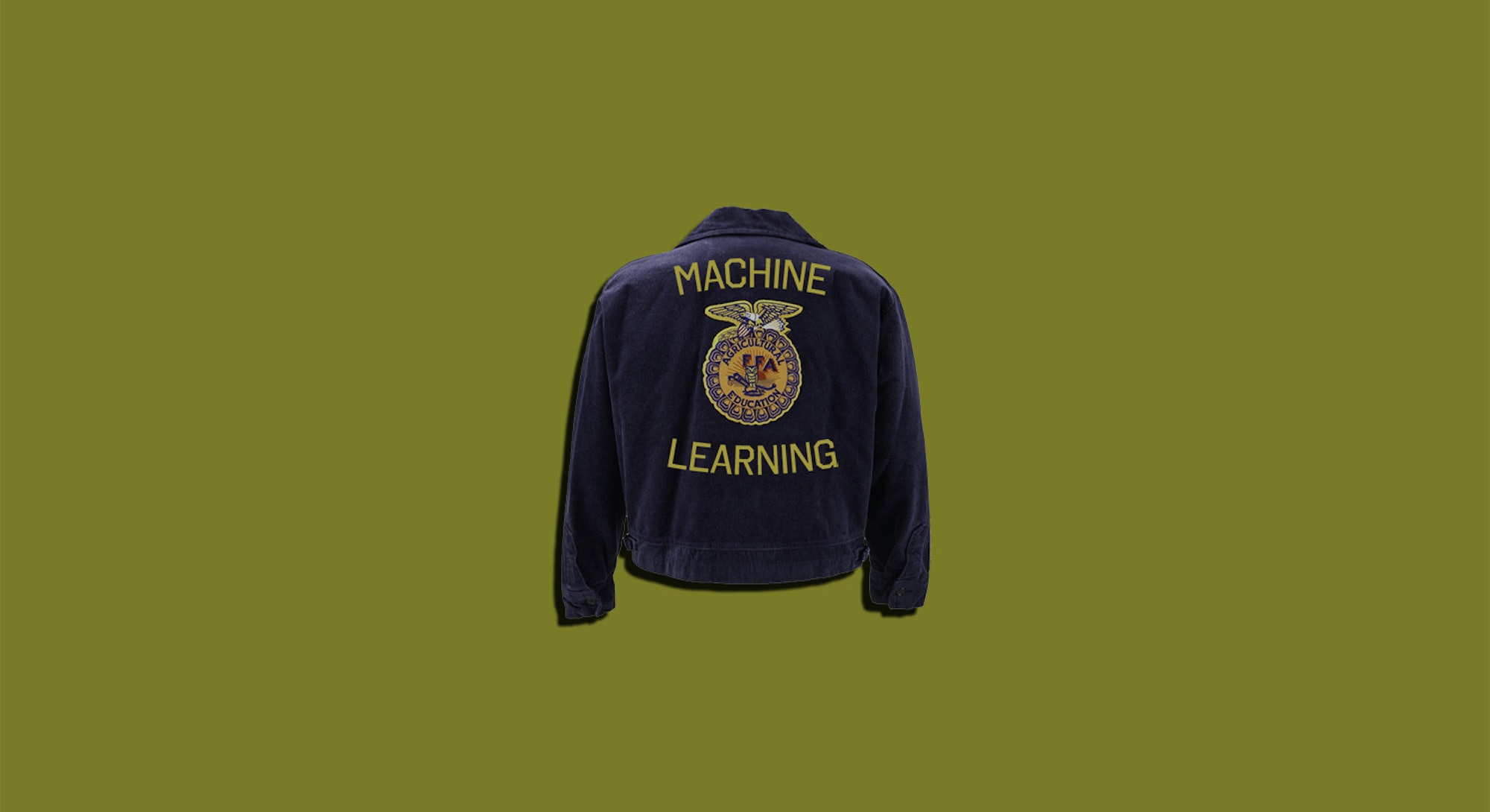 Life as an agricultural researcher means planting and monitoring row after row of crops, walking bent over, and crawling hands-and-knees through the dirt. Like farming, farming research is also laborious work.

George Kantor, a professor at Carnegie Mellon University in Pittsburgh, hopes to make farming research (and thereby farming itself) easier, though, with robotics.

Kantor and his colleagues are trying to breed better genetic crosses that can increase food production, as well as new farming techniques that can reliably produce the maximum output of which these new plants are capable. To achieve that, just recently he would have had to tend and continually observe hundreds of individual plants, meaning that the study would most likely not have gone forward. Now, those labor-intensive jobs are increasingly being done by research robots, drones, and even A.I.s.

While the traditional winners in automation are employers and business owners, Kantor’s research is a real-life example of automation technology that will benefit science and thereby the community at-large. The project’s innovations will free up more time for researchers to work toward solutions to the larger, more pressing problems facing food scientists: like how to feed the world’s poor, and even its middle class. It’s a noble mission, given that in the year 2050 there could be as many as 9.6 billion people on Earth.

“The population is growing faster than we’re producing food,” Kantor tells Inverse. “And that’s going to come to a crisis point very soon if something isn’t done.”

For roboticists and computing scientists, the attempt to get something done about food insecurity naturally involved using robots and new computing platforms.

The resulting project, called FarmView, uses camera drones to take snapshots of crop growth at the macro level, and monitor the overall health of the field. Then, it sends rolling inspection robots to travel up and down the rows, taking micro-scale pictures and further readings with instruments like a “stem penetrometer,” which is used to stab and test the health of stems. Advanced computer vision algorithms then interpret the images, gauging both the overall level of growth in the field and the specific impact of different crosses, as seen in the number, size, and even growth angle of a particular plant’s set of leaves.

With this information in hand, it’s then possible to leverage the power of modern machine learning to turn this meaningless database of unrelated figures into data and find the trends it contains. These trends could inform everything from the ideal spacing of separate plants to the genetic makeup of the perfect sorghum species for fuel production. There isn’t just one right answer — some hybrids could be better in different environments, or even at different physical places within a single field.

Collecting, interpreting, and applying all this disparate data required the integration of wildly different areas of research, but Kantor said the effort was unavoidable. “The agricultural guys, the geneticists, the engineers — they all speak different languages,” he said, “so you have to find the right partner who’s willing to put the time in and push past that.”

With funding through the Department of Energy’s ARPA-E initiative, they found those partners in the country’s “land grant universities.” These institutions receive most of the government funding available for such research, but which have not historically been in close contact with advanced research institutions in pure tech.

Right now, the biggest study applying the meeting of these two worlds is attempting to increase the output of the sorghum plant, which is widely used for textiles and biofuels — and using too much land for biofuels production, rather than the growing of food, is projected to be one of the biggest drivers of food insecurity in the future. By focusing on a biofuel crop that is not also a major world food crop, like corn or sugar, they could reduce the incentive to sell food crops to be processed and burned, rather than cooked and eaten.

But the techniques being developed on sorghum could be generalized to research on many other plants, as well. By tailoring machine vision algorithms to each specific crop, the basic use of robotic tenders, photographers, and analysts could be applied to many of the crops currently farmed all over the world. A similar technique is already in testing in wine vineyards.

Kantor said the big advantage of sorghum, as a model organism for the technique, is that it “grows on marginal land, thrives in marginal environments.” This means it’s perfectly suited to growth in the sorts of non-ideal countries that need the greatest upgrades to their food production capacity. That’s because “the big field threshers, they don’t need to be any more efficient.”

What’s exciting about this approach is that it doesn’t require each grower to buy and operate their own expensive fleet of drones and robots. “It’s used to create better plants so [farmers] can use their existing techniques to be more productive.” With the insights produced in FarmView studies, better crop output could be as simple as receiving a shipment of seeds, and a set of emailed instructions. These novel sorghum species are not the product of direct genetic modification, as has been controversial in the past, but rather by traditional species crossing coupled with the powerful insight of machine learning.

“In Africa, they’re not going to adopt expensive robots and production technologies,” he said. “But if we can give them better plants to use with their current systems, we can help solve the problem.”

Unlike most automation stories these days, this is one area of research where robots and machine learning will actually end up directly helping the poor.