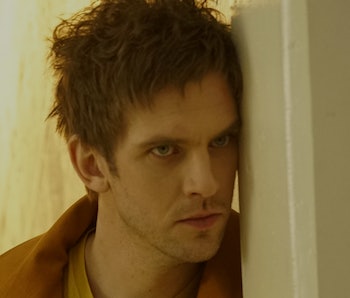 The highly anticipated Legion premiered to mixed reactions from Twitter last night. Loosely based in the X-Men, Legion follows a young man named David Haller who thinks he’s mentally ill but is actually superpowered. While David (Dan Stevens) himself had many fans talking, his best friend Lenny (Aubrey Plaza) stole the show. At least, she did according to Twitter.

Spoilers for the premiere below.

Legion is already messing with people’s minds. Lenny’s accidental death had people shook, and psychic resurrection even more so. Either people loved it or hated the premiere, but the killer cast is definitely what will keep fans coming back for the next episode.

Plaza’s Lenny, though, was the real winner of the night, making a splash in the premiere with, well, her death and blowing fans away with her performance.

Even her co-star Dan Stevens chimed in.