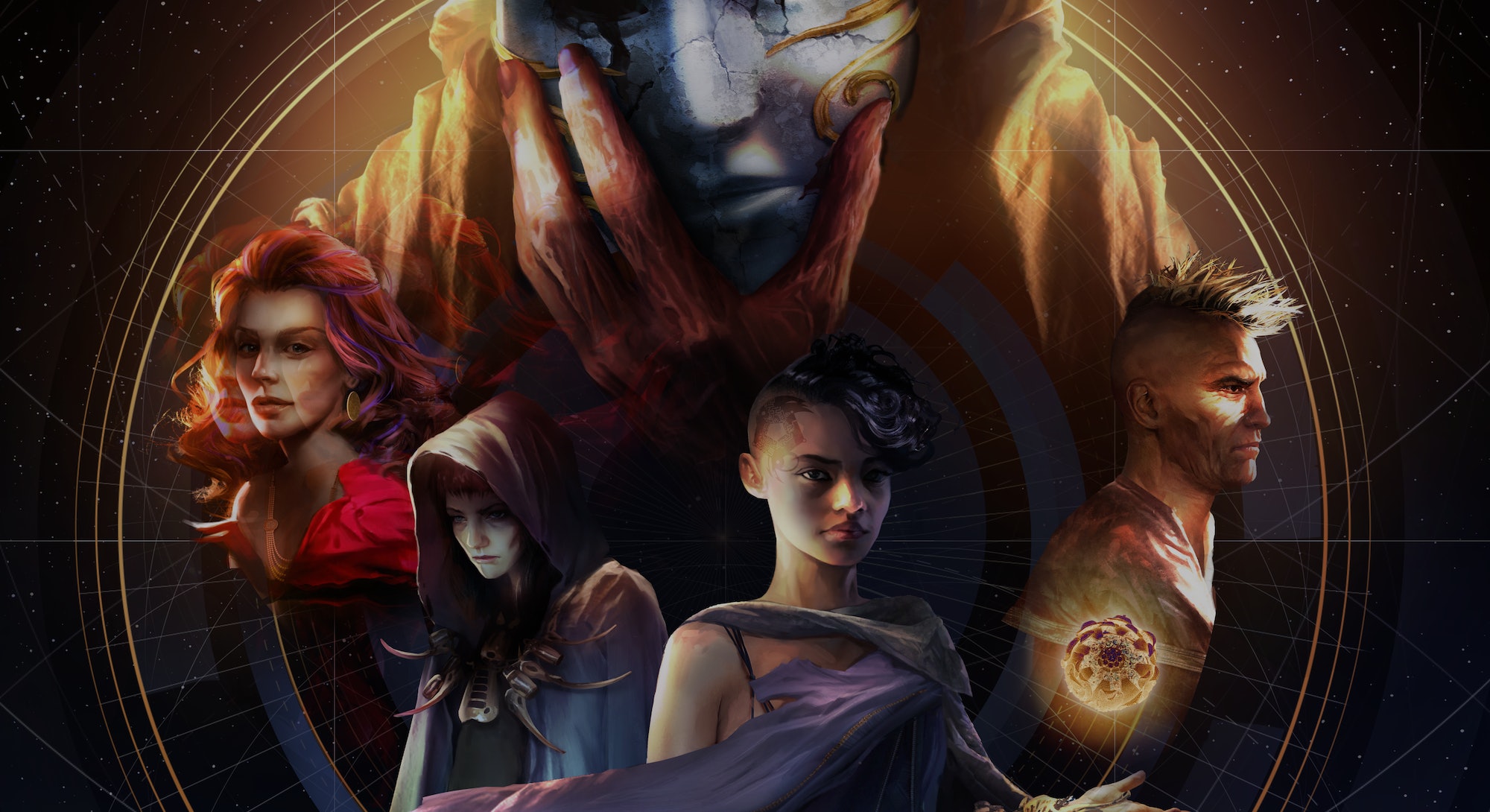 As a spiritual sequel to 1999’s cult favorite Planescape: Torment, the developers at inXile Entertainment envisioned their Kickstarter project, Torment: Tides of Numenera, as a return to classic computer role-playing games (CRPGs) of the past while revitalizing them for today’s audience. Just before the launch next month, the team behind Torment showed off the latest build of the console version of the game at an event in San Francisco, and they debuted a weird and truly bizarre area of the game.

Set in the distant future, mankind has evolved in Torment and developed to the point where humanity and its creations are almost unrecognizable. Now called the Ninth World, your home is in a state of upheaval with multiple factions in conflict and the Numenera — ancient technology of the past — being repurposed for nefarious deeds in the new world. Playing as the Last Castoff, a former vessel for the Changing God, a being who’s found immortality by moving on to new bodies, you set out to find your creator and explore this foreign and strange Earth. But over the course of your journey, you’ll come into conflict with a force known as the Sorrow, which seeks to destroy the Changing God, the previous castoffs along with him, and forever alter the fate of the Ninth World.

In development since 2013, the game has been closely followed by its Kickstarter backers since it began, and the developers at inXile Entertainment have been at it to make this as true to the CRPG genre as possible. Some of the hallmarks of a classic CRPG title, a la Baldur’s Gate, Icewind Dale, and Planescape: Torment, is deep and diverse storytelling, rich character backgrounds, and a robust character growth system. After my first dive into Torment, I can certainly say Tides of Numenera lives up those standards. While overwhelmed at first, I eventually found myself drawn in by the weirdness of it all, which made me want to dive even further into it.

The demo featured a new area of the game not seen in the beta known as the Bloom. The Last Castoff and crew find themselves inside a large creature roaming the Ninth World that emanates distortions across space and time. Inside of the Bloom is a community of people that have made a life in the guts of the creature, all while dealing with the fractures in space-time. Some get along, such as a pair of shopkeepers who are in fact both past and future versions of themselves, while others clearly do not, specifically the avian creatures that have locked up prisoners in the lower guts of the Bloom. Your party must navigate the innards of the Bloom while siding with the factions that have taken up refuge, all while trying to figure a way out.

To say that Torment gets weird with its world is an understatement. In the Ninth World, civilization has evolved and collapsed so many times over the course of a billion years that the society that does exist looks almost unrecognizable. During this section, it felt like I was working through William S. Burroughs’s attempt at making a sci-fi/fantasy hybrid adventure. One moment I was speaking with a religious cult worshiping the Bloom, and the next I was traveling through a prison run by Avian creatures protecting the one section of the Bloom they call their own. While the humanity and struggle of the characters is always at the forefront, Torment wears its weirdness on its sleeve, which I very much admire. You just have to go with it.

Though this is a CRPG title through and through, the devs at inXile went through great lengths to make it playable on consoles. Working with the team at Techland for the console release, they wanted Torment to feel comfortable and inviting on controller pads. Movement works with the analog stick, and combat skills and targeting of objects and enemies with the shoulder buttons are used to great effect. While it’s a bit overwhelming at first to get a feel of the controls, specifically during heavy combat/social events, I was very impressed with how they managed to handle the port to consoles.

With its release rapidly approaching on February 28, inXile Entertainment’s second crowdfunded title is shaping up to be one of the most ambitious and densely packed CRPG titles in a long time. With a game script of over 1.2 million words, and over dozens of hours of gameplay, Torment: Tides of Numenera is certainly a title looking to show the CRPG genre at its best. These last few years have been kind to the more obscure and aged genres of gaming’s past, and Torment is definitely hitting all the right notes when it comes to reviving a classic.