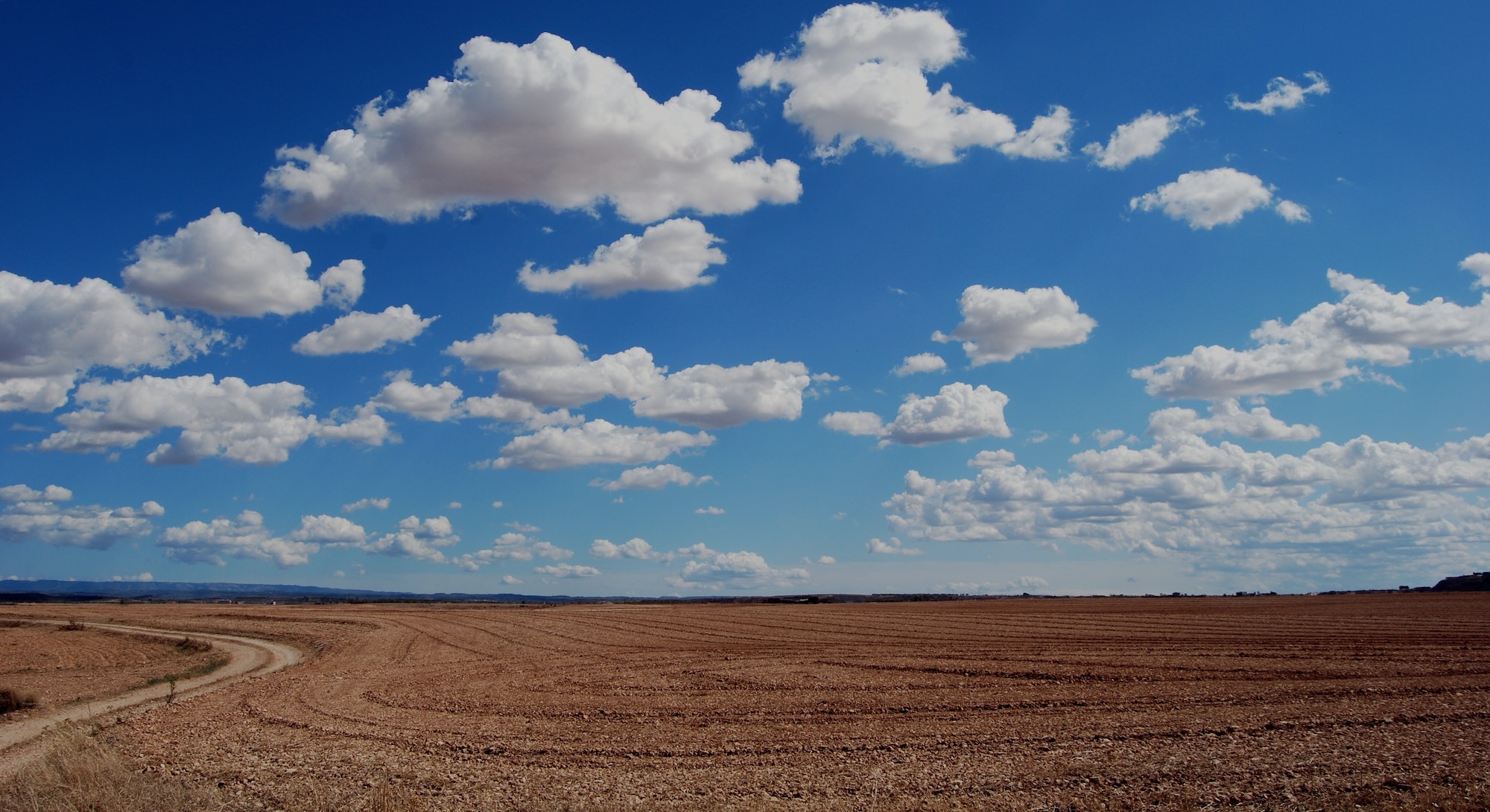 There are a lot of big ideas floating out there in Earth’s carbon-heavy atmosphere about how to save the planet and its inhabitants from the worst effects of climate change. Some are risky and far off, like plans to put a giant mirror in orbit to divert the sun’s light, or spraying large quantities of sulphuric acid into the upper atmosphere to slightly darken global skies. Others are small and pretty easy to latch on to, like switching out a light bulb for one that will save you money on your electricity bill.

And then there’s a sweet spot — ideas that are revolutionary enough to make a pronounced impact, and feasible enough that they’re actually happening or likely to happen soon. Here are five projects that are already making waves, and will continue to make headlines and change lives in 2017.

Some of the best climate change interventions are about helping people first — emission reductions are just a happy side effect. Azuri Technologies has figured out how to provide solar power to off-grid homes in rural Africa, and the way they’ve done it is kind of amazing.

For a small installation fee, a family can get a basic solar power unit, enough to power two light bulbs and charge a mobile phone. Every week the family purchases credits to keep the unit running, priced below what a household in the area would typically spend on kerosene for light and on mobile phone charging. Not only does the family sees immediate savings on energy costs, they also save the time they would have spent walking to and from town for kerosene and phone charging. Plus, after paying into the system for about 18 months, the household owns the system and can continue using it for the rest of its life, or can trade in for an upgrade.

The most amazing thing is that it works. The company already has a presence in 11 sub-Saharan African countries, and in 2015 received a United Nations Climate Solutions Award at the COP21 climate change conference in Paris. Off-grid households no longer have to wait for the electricity grid to reach them — they can skip over it entirely and access clean, safe, affordable power right now.

Much ink has been spilled over the vegetarian burger that’s so close to real meat, it actually bleeds. It’s made by California startup Impossible Foods, and the secret ingredient is heme, a chemical that gives meat its color and a slight taste of iron. The burger debuted to the public in July at David Chang’s Momofuku Nishi in New York City. This year, more people will get a chance to try it (it’s available at a few restaurants in San Francisco and Los Angeles).

The burger is predictably popular given its limited availability — the real test will be proving it has appeal beyond trendy hotspots. The company says it wants to mass produce as soon as it can, but how will it fare in competition with supermarket patties?

It will come down largely to price and taste, and how much people value the environmental benefits of going meat-free. Eating one Impossible Burger saves as much water as a 10-minute shower and as many greenhouse gas emissions as an 18-mile car ride, the company claims.

The company also has other fake protein products in development, including chicken, pork, fish, and yogurt.

Cow farts are full of methane, which is many times more potent as a greenhouse gas than carbon dioxide as a fossil fuel. Some farmers are already harnessing this bizarre superpower by outfitting cows with airbag backpacks that slowly fill with the natural gas, which can be burned for energy later. Methane is also produced in agricultural digesters, which store and process manure.

Burning off that excess methane is a whole lot better than releasing it into the atmosphere, but a company called Newlight Technologies is doing one better and turning it into plastic. Their AirCarbon material is made literally from air — 40 percent oxygen sourced from the atmosphere and 60 percent hydrogen and carbon sourced from methane from agricultural operations. Although the scale is small, AirCarbon is already being used in some consumer goods, including chairs and cell phone cases.

Carbon capture — which is the process of pulling carbon dioxide out of the air for recycling or storage — is definitely going to have a big role to play in transitioning the planet to a low-emission future. That’s because it’s not feasible to quickly replace all of the fossil fuel infrastructure, a lot of which still has decades of life in it.

Pulling the carbon from smokestacks or even from ambient air isn’t a technological problem — we’ve already figured out how to do it. The question is how to get it done cheaply enough to make it worthwhile. And if you can turn that carbon into something valuable, that can help a great deal with the economic equation.

Right now, a lot of carbon that gets pulled from coal power plants ends up being pumped underground to stimulate oil production, which kind of defeats the purpose. There are better ideas. The best among them might be using captured carbon in the production of cement. The cement industry accounts for an astonishing five percent of global carbon dioxide emissions because the manufacturing process is highly energy intensive in addition to causing direct emissions from the heating of limestone. Even a small reduction in emissions from the construction industry could make a huge difference worldwide.

A company called CarbonCure is already injecting carbon into cement so it can be sequestered permanently. This reduces (but does not eliminate) emissions from production. Other companies are experimenting with magnesium-based cements, which cuts limestone out of the equation and could result in a product that’s actually carbon-negative. No one, unfortunately, has figured out how to make it profitable — yet.

Remember when Bill Gates drank a glass of water distilled from human shit? That wasn’t just a PR stunt, although it was also that. He was showcasing the Omni-Processor — a technology by Janicki Bioenergy that eats up waste and spits out electricity and clean water. The waste is dehydrated by heating, and the result of that process is solid organic material that can be burned as fuel, which is fed back into the system to dehydrate more waste. If it produces more fuel than it needs, the extra can be sold off as electricity, and the system also produces clean drinking water for the community where it exists.

The pilot plant is still chugging away in Dakar, Senegal, and a second machine with double the capacity is set to be shipped to West Africa this year. The project challenges the idea that sanitation systems in the developing world must fit the model set by rich countries, where expensive infrastructure is kept running through tax dollars. It sort of makes you wonder why sanitation systems weren’t all designed this way to begin with.