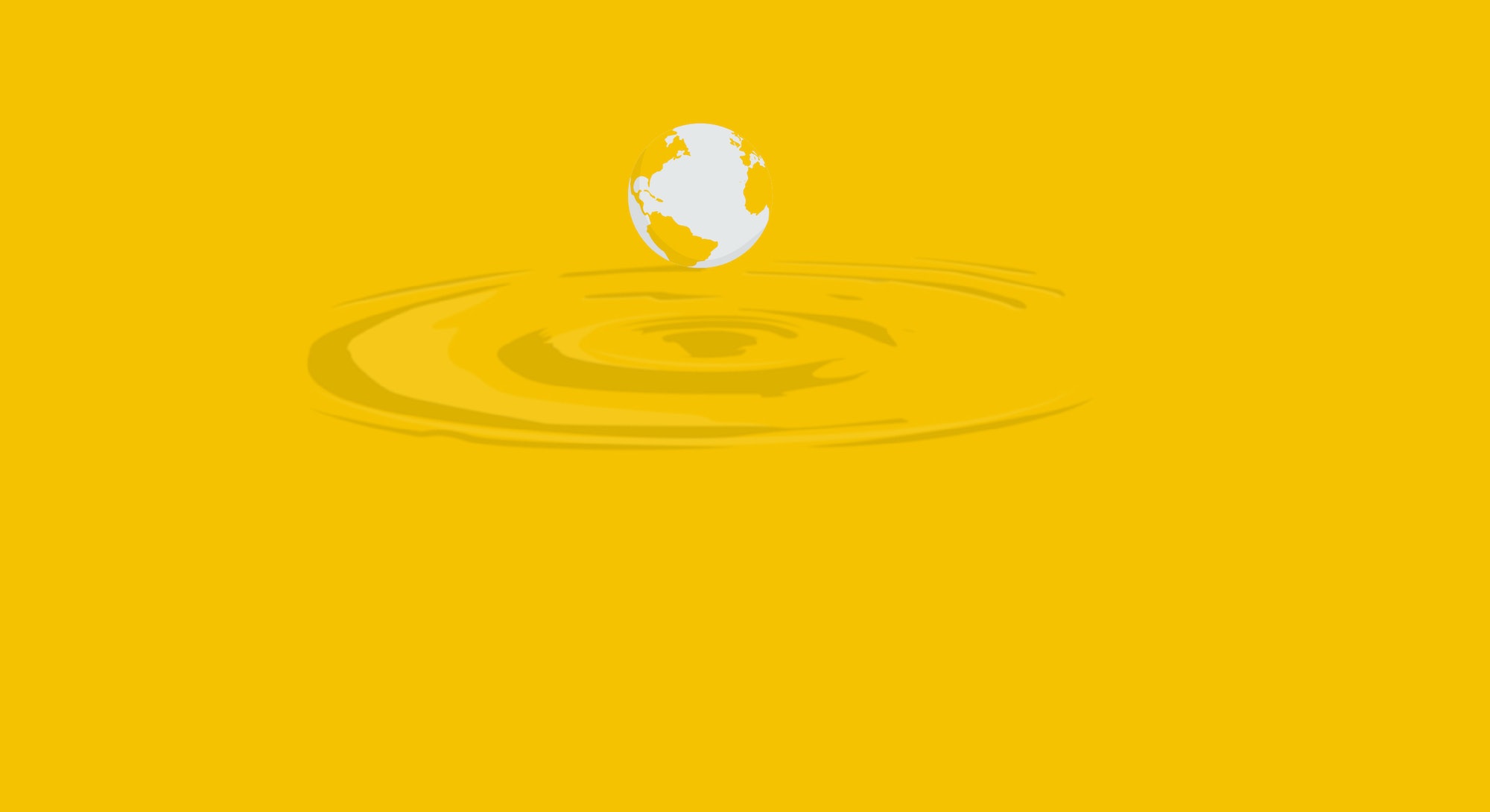 When Albert Einstein published his theory of general relativity in 1916, he forever altered the trajectory of physics. Still, Einstein’s hypothesis could not be confirmed beyond doubt because it hinged on the existence of a physical property no one had ever observed. Einstein described ripples in spacetime that he called gravitational waves existing around all accelerating objects with mass and expanding outward from each source at the speed of light as a result of gravitational interaction. “If you ask me whether there are gravitational waves or not, I must answer that I do not know,” Einstein remarked in a 1936 lecture. “But it is a highly interesting problem.”

But what roles gravitational waves played in spacetime and what effect they have on the universe remained unclear to researchers until February, when physicists working at the Laser Interferometer Gravitational-Wave Observatory published a paper based on an observation made in September 2015. The LIGO researchers announced they’d been able to document gravitational waves using a pair of ultra-sensitive, state-of-the-art instruments focused solely on detecting tiny signals swimming through spacetime. LIGO Director David Reitze hailed the breakthrough as an achievement akin to landing on the moon. Stephen Hawking called it “at least as important as the discovery of the Higgs Boson.” Einstein’s estate tweeted out: “If Einstein were alive, he’d totally do a mic drop after today’s #LIGO conference on #gravitationalwaves. #NSFLigo.”

“Gravity affects all of physics,” explains Joe Giaime, the head of the Livingston, Washington LIGO observatory. “This curvature of spacetime affects how all matter and energy moves.” Locating the waves means that scientists can now study their undulating forms, mapping a new dimension in order to better understand the true landscape of the universe.

But the gravitational waves that humans, cars, and even planets produce are far too weak to be measured with modern laser interferometers, instruments refined at MIT and Caltech over the last 30 years to detect gravitational waves. LIGO’s scientists also needed a massive physical event to occur in space, like the explosion of stars or the collision of two black holes — events capable of producing gravitational waves a ten-thousandth the diameter of a proton. LIGO was built on the understanding that given the right event, gravitational waves would be revealed by the right equipment.

In 2002, LIGO turned on a pair of L-shaped, four-kilometer-long interferometers in Livingston, Louisiana, and Hanford, Washington. Separated by nearly two thousand miles, these long vacuum tubes bounced lasers back and forth between mirrors, measuring any signals down to a scale to the power of -23. The hope was that eventually, combined with a colossal cosmic event, these signals would detect a faraway ripple in spacetime that would confirm, once and for all, that Einstein’s theory was fact. For over a decade, the interferometers were silent — discouraging, but not totally unexpected. In September 2015, after a round of massive upgrades to detect signals with 10 times more sensitivity 1,000 times farther out in space, Advanced LIGO went online, and the interferometers went to work.

On September 14, LIGO’s instruments detected signals produced by two black holes crashing into one another at about half the speed of light and merging into a single black hole. Each was roughly 150 kilometers in diameter, 29 and 36 times the mass of the sun, respectively. The binary black hole merger, about 1.3 billion light-years from Earth, expelled roughly 50 times more energy than all of the stars in the universe put together. “We were incredulous,” says Landry. “We had to convince ourselves it was real. It was clearly the best signal we had ever chased, but we had to be certain it was not spurious noise.”

It was exactly the kind of event that can produce gravitational waves strong enough for us to measure.

According to Giaime, it was a big surprise that black hole mergers were the first observations of gravitational waves, because there hadn’t been any observational evidence that such events even took place.

“Nature surprised us,” he laughs.

Both the Livingston and Hanford interferometers were prepared, detecting an oscillating signal at 4:50 a.m. Central, emerging at a frequency of 35 Hz, speeding up to 250 Hz, and finally disappearing 0.25 seconds later. The detectors picked up the signal with a difference of 0.007 seconds between them — exactly right for a signal traveling at the speed of light and making its way through Hanford and Livingston.

The increase in frequency was key because it proved that two massive celestial bodies had crashed into each other in space. The resulting force was powerful enough to exceed the “five sigma standard” that scientists use to verify statistical significance. There was no ambiguity for what LIGO observed: It was definitely a gravitational wave caused by a binary black hole merger.

The discovery makes multi-messenger astronomy, in which the universe is observed outside just the electromagnetic spectrum, a more viable field. Giaime claims this is critical because it limits the space for unknowns.

“When you do that, you trap nature into a corner, where nothing can hide from you,” he says. “You observe everything at once.”

While gravitational waves have yet to prove themselves applicable on a practical level, the theory of their existence made the development of global positioning systems possible.

The discovery of gravitational waves is perhaps best understood in the context of another discovery: heliocentrism. Humanity’s understanding of the planet changed after Galileo observed that Earth was not the center of the universe. In a few generations or so, we might see another paradigm shift that will make the implication of gravitational waves more central to how we consider our place in the universe.

The Livingston detector just received another upgrade, making it 25 percent more sensitive and therefore poised to pick up many more gravitational waves with higher fidelity. The sources for those signals will probably include more black hole collisions, but LIGO’s scientists anticipate they will be able to detect waves coming off merging binary neutron stars (two stars that are nearly black holes, so dense they weigh about a billion tons per teaspoon). Pulsars might be another fascinating source for signals.

LIGO faces competition. ESA’s LISA Pathfinder mission hopes to establish the potential to measure gravitational waves in space instead of through Earth-bound instruments. LISA is aiming to initiate its gravitational wave search for a 2034 launch; after waiting 100 years for the first measurement, 18 years doesn’t sound so bad.

“Sometimes people ask me, ‘So when are we going to use gravitational waves as a radio for a new way of communicating?’” Giaime says. “And the answer is, ‘That’s the craziest, stupidest possible way to communicate!’ It’s like, step one: Get two black holes and smash them into one another. And then wait 100 years to detect the signals.” It’s time-consuming, expensive, and most importantly, inefficient.

LIGO’s scientific mission can be difficult for the public to absorb, so it was surprising to see the public join the celebration of the finding of gravitational waves with scientists. It’s an encouraging sign: Politics has been hostile to blue sky research for over fifty years, but the universal excitement around a century-old theory is promising. At minimum, finding gravitational waves reinforced the notion that curiosity is and will always be a core trait of human beings.