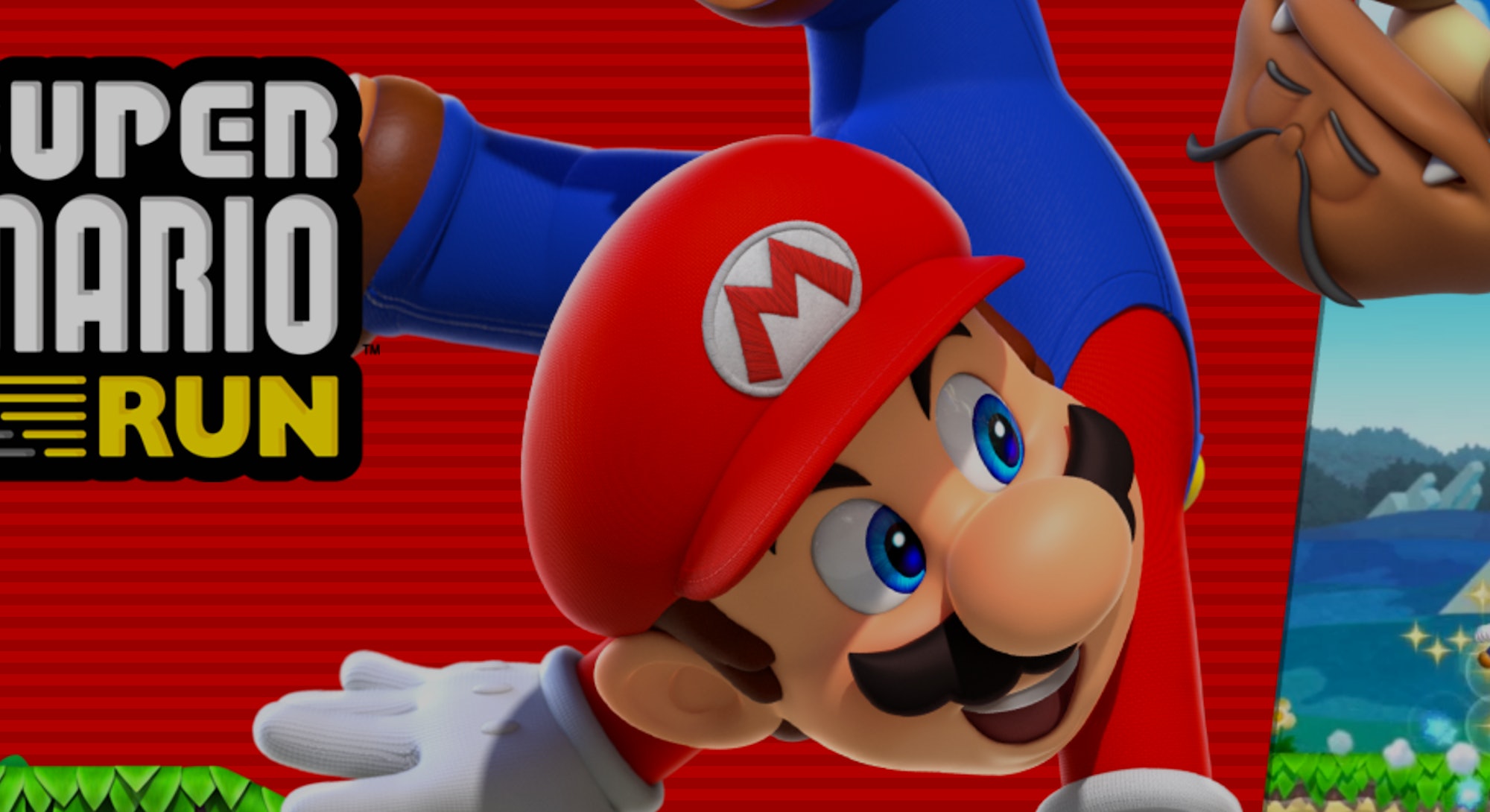 Nintendo’s latest, Super Mario Run, is out and already a hit with a lot of folks. It may not be the most popular mobile game ever, especially given the $9.99 price point and complaints about internet access, but it’s definitely got some fans in both new and expert players. However, there comes a time when everyone needs a little something new. Here are a few suggestions for some games to check out after Super Mario Run, so you can keep that speed rush going.

There’s a reason Sonic the Hedgehog is “the fastest thing alive.” Sonic Dash 2: Sonic Boom, the sequel to his successful mobile debut, is definitely a high-paced auto-runner that will definitely get the blood pumping more than Mario’s gentle lumbering across the screen. Plus, anything to kill time while we wait for Sonic Mania to come out in 2017.

Imagine if Mario went down the pipe and never came back up. Instead of running from side to side, Journey Below has the player always journeying down, using walls and barriers to guide the knight as he ventures into the pits to stop an evil monster. If you thought not know what was ahead of you was scary, imagine not knowing what’s below.

This mobile game replaces running with skiing and adds some gorgeous visuals and music … also llamas. Alto’s Adventure is definitely the Snow Patrol version of Super Mario Run, but that works to its advantage. It’s more thoughtful and calming, working as a sort of therapeutic game for anyone wanting to sit back and enjoy the ride.

Yup, not all of these are going to be auto-runners, cause sometimes we need a breather. Owlboy is one of the most promising Steam releases in a long time. Eight years in the making, it’s basically what happens when Tanooki Mario is thrown into The Legend of Zelda and given a much more thoughtful story. The recent release is a heartfelt and intense game that’s full of flying puzzles and gorgeous visuals. And those boss monsters make Bowser look like a baby Goomba.

D’you know what Mario needs? The ability to punch things. Well, until Nintendo learns to let Mario fight back a little more, Punch Quest is an outlet to express all the frustration that came from Jeremy stealing your Purple Toads. The auto-runner has you battle enemies by punching them as you pass by, never stopping to take a breath. It’s an endless parade of carnage and chaos, and it’s a hell of a lot of fun.

There’s a reason Wind-Up Knight is one of the most iconic auto-runner games out there. It’s funny and clever, with a lot of challenging puzzles that push the player into thinking outside the lines. The sequel is just as good as the first, and continues the legacy of a modern classic.

For anyone looking for more challenging puzzles after working through some of Super Mario Run’s missions, Even the Ocean is a great fit. The indie game, which is not an endless runner, uses a unique gaming mechanic that lets you choose how “light” or “dark” your abilities are during the platform levels. Players can customize how they approach every puzzle, placing a lot of direct control in the players’ hands. Plus the story is very insightful.

Ever wonder where Nintendo got the idea for Toad Rallies? It might have come from ReRunners, which added PvP battles earlier this year. They’re almost exactly the same as Super Mario Run battles, in that players alternate completing a challenge to race a ghost version of their opponent. If the Toad Rallies are getting too repetitive, ReRunners is a fresh take on the mechanic. It’s also a great way to brush up on your skills if you’ve lost too many Toads and need an embarrassment-free refresher.

This card game is the exact opposite of Super Mario Run in every single way (it’s not even a video game!), hence why it’s on the list. In Boss Monster, players take on the roll of a dungeon, luring heroes like Mario to their doom. Instead of being the dashing hero running through an obstacle, the goal is to play cards that stop the hero dead in their tracks. It’s crazy fun, requires a lot of critical thinking and is a great way to spend an evening with a few friends.

Canabalt is fast, simple, and merciless. It’s the perfect type of auto-runner for anyone who thought Super Mario Run was too colorful and fun. Want something a little more dire and challenging? Canabalt it is! But don’t let the dull colors and simple design steer you away, it’s a great game for brushing up on your Mario skills in a more challenging setting.

Super Mario Maker has grown into an entire world of original levels and ideas, meaning anyone who wants something a little different than what’s offered on Super Mario Run can head to a player-made level and try something really crazy. There are even levels that simulate the Super Mario Run experience by taking Mario on a wild ride using a turtle shell. It’s kind of awesome.