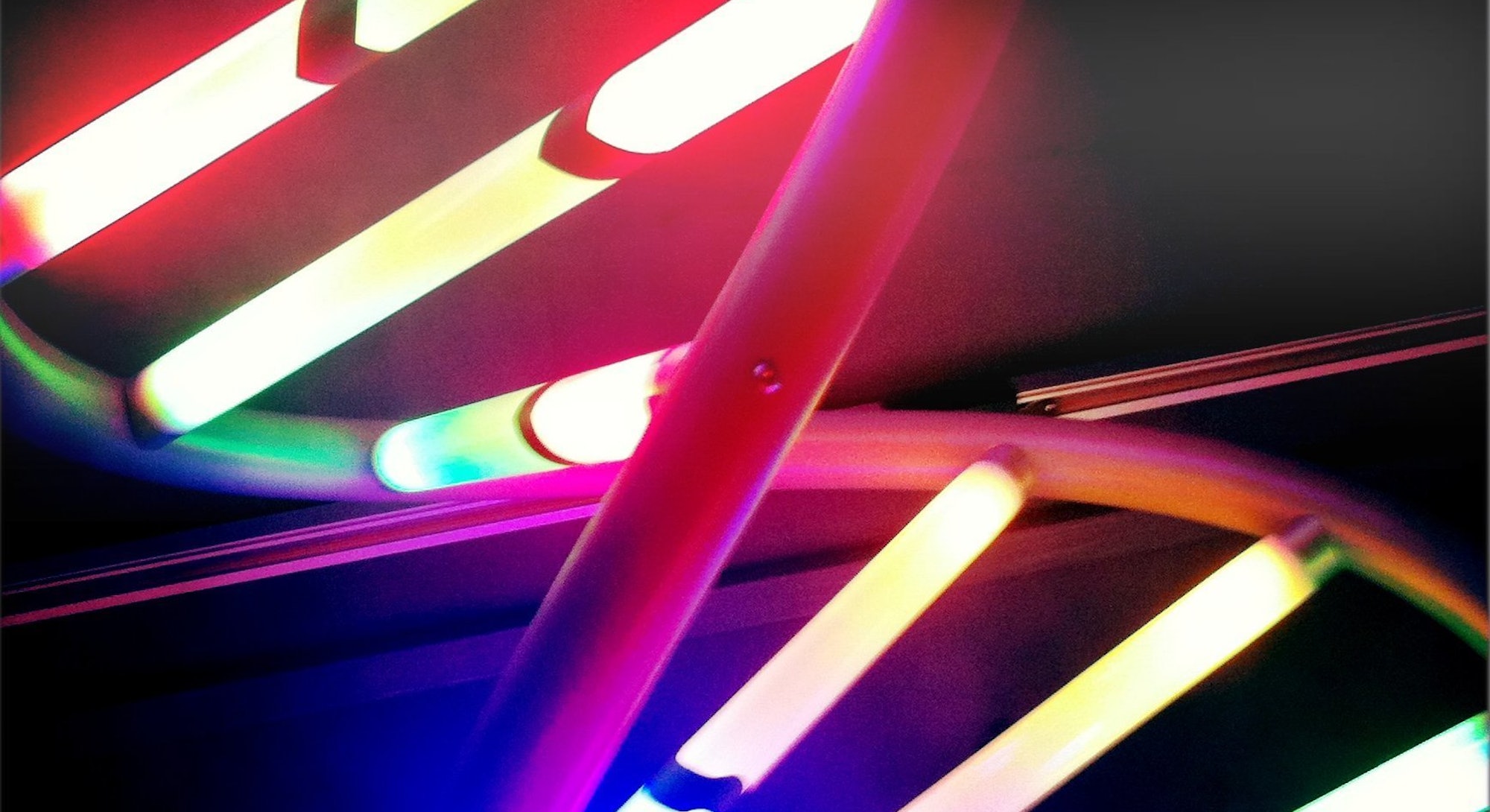 In December, the United States Patent Trial and Appeal Board heard oral arguments in what will prove to be one of the most important patent disputes of the decade. At stake is intellectual property rights to one of the most potentially lucrative scientific developments in recent memory, CRISPR-based genome editing. But for many scientists, the case is less about that than it is about the clash of two scientific cultures, one driven by pure inquiry and another driven by economic motives. To understand the case fully is to understand that the courtroom arguments apply to much more than one case, however momentous it might be.

Building on existing knowledge, Jennifer Doudna’s group at UC Berkeley figured out how to reprogram a bacterial immune system to cheaply and easily modify genomic DNA in 2012. The group demonstrated that they could modify the genomes of prokaryotes — single-celled organisms without a nucleus, like bacteria. The University of California then filed a patent application based on Doudna’s work, a process which can take years to complete.

Then, in 2013, Feng Zhang’s group at the Broad Institute applied the CRISPR process to modify eukaryotic cells (human and mouse cells, in this case). The Broad filed a rush patent application and was granted a patent for their work before the UC patent issued.

UC’s courtroom contention is that the Broad’s patent “interfered” (a legal term) with their own. The argument goes that UC created a new scientific process and that its application was “obvious” (another legal term) in regards to any type of cell. The Broad counterargument is that it, in fact, required tremendous effort to make CRISPR work in eukaryotic cells. The two institutions are fighting over a means of genome editing eukaryotes (plants, your dog, you) and a pile of potential money as well. They are also disagreeing on what fundamentally constitutes a discovery.

Is the fundamental concept of using a reprogrammable bacterial immune system to do genetic engineering the breakthrough? Or is the means to do it a breakthrough? The case will likely come down to who can argue “obviousness” more effectively. It’s not obvious who that will be.

Outside of the courtroom, the bitter fight has largely taken the form of an emotionally charged tirade from a collection of individuals in the West, and an organized attack from the formidable Broad PR machine in the East. On the one side is academic science, traditionally a bastion of unrestricted thought. On the other side is application-oriented research, traditionally a way to make a better living.

The idea that scientists continually build on each other’s ideas in a fluid stream of progress without needing individual awards or profit is a beautiful one — albeit questionable in practice. But a system like this assumes there are a reasonable number of resources available to actually carry out research, which is a major assumption. Academic science isn’t a big growth industry at the moment.

In terms of 2016 dollars, basic research funding plateaued in the early 2000’s (and NIH funding the lion’s share of basic research funding has actually decreased). Compounding this problem is the rate at which new scientists are produced. There are enough academic jobs to support less than 1 of every 10 Ph.D. students, and those that do make their way to faculty will spend an average of roughly 18% of their time (as of 2003) actually doing research. The rest of their time will be spent economically justifying their existence through some combination of grant writing, teaching, outreach, administrative work, and service. With little time to devote to research overall, scientists tend to push hard into applied research.

The situation has worked out well for scientists that thrive in hyper-competitive environments. It has not necessarily worked out for science writ large.

Researchers from Woods Hole, an institution at which some associated researcher won a Nobel Prize at a rate of almost once every other year on average, has been busily setting up industry partnerships. Aggressive competition puts the focus squarely on research with immediate applicability. University Tech Transfer Offices are reinventing themselves as incubators. Professors have increasingly left to become entrepreneurs.

As scientific inquiry transforms into the hammer-meets-nail engineering thought, a for-profit state of mind threatens to overtake blue skies research. Why would a big pharma employee study the immune system of a skin bacteria named Streptococcus pyogenes (where CRISPR originally comes from)? It takes incredible fortitude to propose that sort of work when people are shouting that they want to “stop breast cancer.” There’s nothing wrong with pursuing that goal, but pursuing directly may sound more efficient than it turns out to be. Blue sky research has been effective in the past, because the more we understand about our world, the more information we can draw from to solve these sorts of problems.

This brings us back to the CRISPR case in question: What are our collective priorities? Leveraging our discoveries for profit (thus enabling more research) or advancing our understanding of the world? From the “big picture” perspective of blue skies researchers, it seems obvious to apply research to any cell once you’ve figured out the basics. It’s really just a matter of working out the details. From a profit-driven perspective, it requires a lot of time and money to figure out how to apply CRISPR to eukaryotes and that work represents a big investment.

I’m not arguing against it by any means, but if you do subscribe to a blue skies ideology and are able to hold yourself to this standard, you’ll still have to acknowledge the fact that you don’t operate in a vacuum. Many of your colleagues will engage in for-profit research. This will influence the types of people you are able to recruit and ways of thinking about problems more generally in your field.

Indeed, it’s worth pointing out that all of the research in question in the CRISPR case was enabled largely through capitalism. The Broad Institute is an independent research organization with a $258 million annual research budget (as of 2012), a large portion of which is funded through very wealthy donors. The Howard Hughes Medical Institute – which funds Doudna’s research – is another independent research institute that spends about $825 million per year, and which was established by one of the most successful and most peculiar businessmen in history.

There is some hyperbole in all of this. After all, it is a legal hearing around intellectual property in the first place, so neither group can truly claim independence from financial concerns. But the opposing sides have unwittingly created a scale model of a larger conflict. Scientists who claim that the Broad’s case is PR in scientific drag may have a point, but in an era of tight and tightening research budgets, that may represent a new normal.