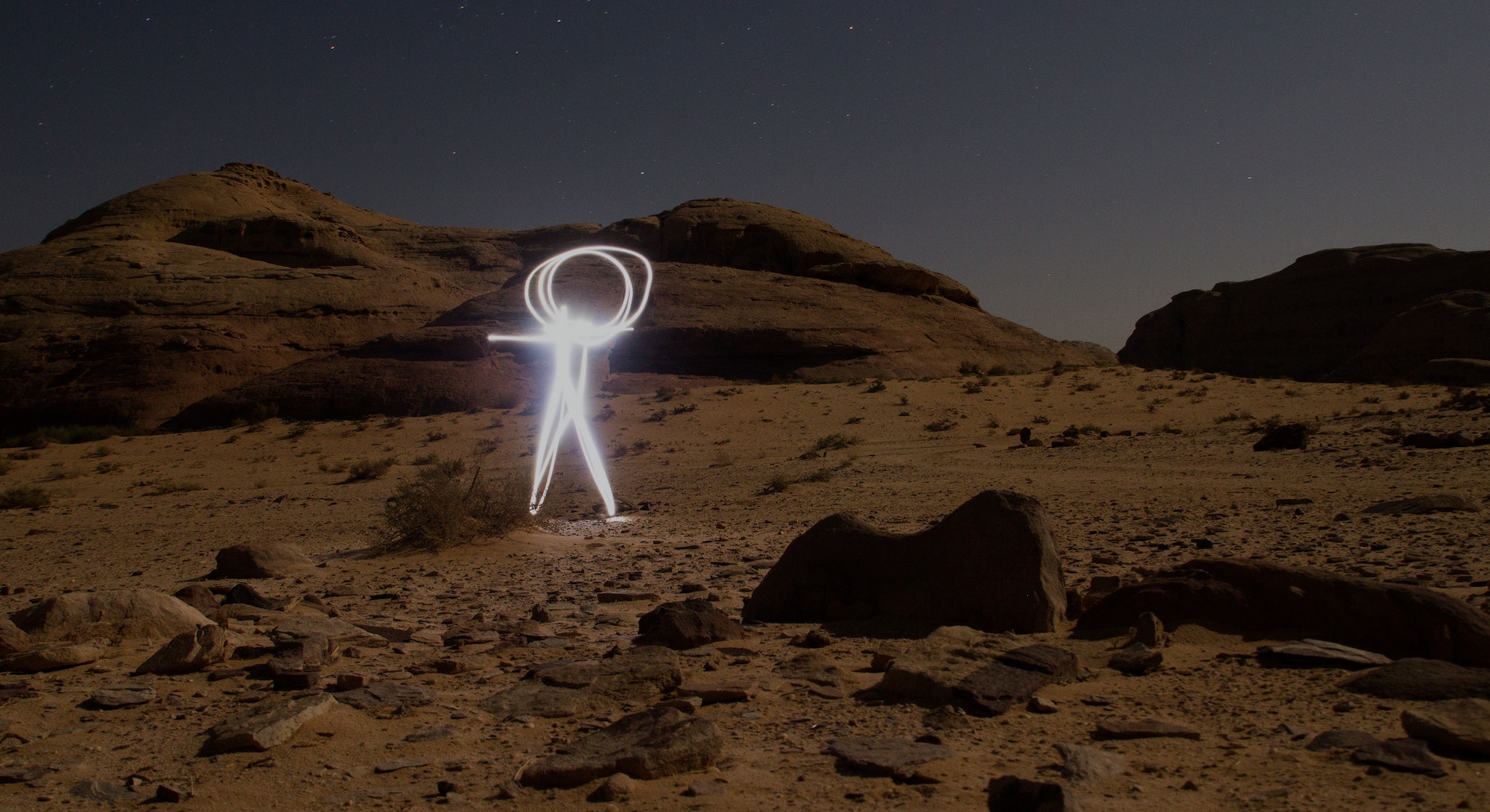 When NASA gets to Mars — maybe by 2040, hopefully before then — conspiracy theorists will say that they didn’t. They will say it was a hoax. They will say it was Apollo 11 all over again. The only difference the second time around is that Stanley Kubrick won’t be roped into the madness, just the visual effects technologies he helped pioneer and make affordable. And those technologies will sharpen a bent version of Occam’s razor: “Isn’t it easier to believe,” people will say, “that NASA just creatively packaged a science fiction movie?”

The answer is “no” for both cultural reasons — people don’t go to Caltech and compete for jobs at the Jet Propulsion lab to make mass market flicks — and practical reasons. And it’s worth noting the Mars journey is plausible. NASA is better at space travel than ever before. And experts believe NASA has long had the capability to make it to Mars. The agency just prioritized other missions and operations relevant to low Earth orbit instead. Whether or not that was wise is debatable, but it’s not debatable that choosing not to target Mars has saved the U.S. government a lot of money. The Apollo program — simply tasked with getting people to the moon, about 238,900 miles away — cost about $110 billion. That wasn’t much compared to what it will take to get to Mars, which is an average distance of 140 million miles from Earth.

“If you could do it in the ‘60s,” says Zephyr Penoyre, an astronomy researcher at Columbia University who gave a presentation in November about what kinds of physics would have needed to have been mimicked to fake a landing on the moon during the Apollo program, in reference to speculation the moon landing was faked, “it’s probably going to be twice as easy to do now.”

Most estimates suggest it will take about six months to send a crew of between two and six people over to the Red Planet. That also means piling a spacecraft with more resources, air and water filtration systems, and protection from space radiation (which is still a big problem) than any one of the notably cramped Apollo spacecrafts. A journey of that length will require ground time on Mars, which means the ship will either have to serve as functional living quarters or be ready to deploy one. And, as though that wasn’t payload enough, the crew will need the equipment necessary to harvest enough fuel to make it back home to Earth.

In order to fake such a mission, NASA would still have to cough up quite a lot of money. First of all, they would need to be seen employing people in the service of the mission and to spend some capital on it, given the agency’s ties to private companies. Secondly, they’d need to create samples of Martian soil believable enough to fool Earth’s geologists. Finally — and this would be mission critical — NASA would have to keep up the charade for a really long time. The Mars mission is a decades-long project. The deception couldn’t start at launch.

And, no, you can’t fake rocket launch — these things are visible from miles away and everyone has satellites or micro-satellites. Those fuel tanks could be empty, but nevertheless, “You need to put on a show for anyone who’s going to watch the launch,” says Penoyre. The press would come. Crowds would come. There would have to be a rocket and, at minimum, the shell of an aircraft.

“That rocket is going to need to be huge,” he adds.

So, empty spacecraft goes up on a big ass rocket; then what? NASA has to spend six months intermittently playing back fake footage of astronauts inside a Mars-bound capsule doing weird things in zero-gravity. That is actually a lot easier than it sounds. NASA and others already simulate zero gravity and microgravity through reduced-gravity aircraft, which conduct fast descents in the air in order to create the feeling and perception of weightlessness for passengers. It’s not super cheap, but it’s cheaper than the direct flight to Mars.

So now, the fake mission gets to Mars. Here’s where you have to fake footage of astronauts walking around and exploring an extraterrestrial landscape. And there are two main things conspirators would have to keep in mind:

1) The public will expect and maybe even demand footage of a dry, red landscape. On that front, NASA would probably do well to take cues from the 2015 film The Martian. Richard Stammers, the lead visual effects artist for the movie, explains that the film crew settled on Wadi Rum, a UNESCO world heritage site, located in Jordan, for filming external landscape scenes.

“It was stunningly beautiful,” he says, “with deserts and large valleys filled with drenched in a reddish hue that was perfect for simulating Mars.” The color of the sand and rock was fitting, and Stammers remembers the site looking “other worldly.”

But the problems don’t end there, because Stammers and his team had to change the sky and artificially apply the look of a dust-laden atmosphere by removing any strong shades of blue. A lot of color treatment went into the film. NASA would need a filter to pull this thing off — also, a bulldozer. Vegetation would definitely get noticed.

For The Martian, director Ridley Scott “really wanted to make a stab at selling the slower gravity of Mars.” Stammers solved this problem using slow-motion cameras. He cautions, however, saying that doing so is “really difficult” because individual movements will not necessarily look like they’re happening in microgravity unless you’re consciously changing how you behave. “We got Matt Damon to walk faster, with a bit more bounce in his step,” says Stammers. So, yeah, someone is going to have to train the “astronauts” for this gig.

The inevitable reaction to these sorts of obstacles — cribbed from bad movies about the making of bad movies — is, “Why not do it in post?” The effects team on The Martian did use digital rendering to make the background and the environment look like Mars. Stammers acknowledges that post-production is often assumed to be the scene of the crime and also that it could be, so long as the original rocket was real.

Penoyre says that skepticism is understandable and that it’s possible to look at the preponderance of evidence that the moon landing happened and still not believe it. But, he adds, “I don’t know if there’s one hugely compelling piece of evidence.”

All that said, Penoyre doesn’t see a compelling reason for why anyone would want to be skeptical or to fake it in the first place. Arguments that purport to debunk the moon landing are, he says, themselves very easy to debunk. After all, they assume a level of government competence that seemed totally impossible to begin with and seems less and less possible by the day.