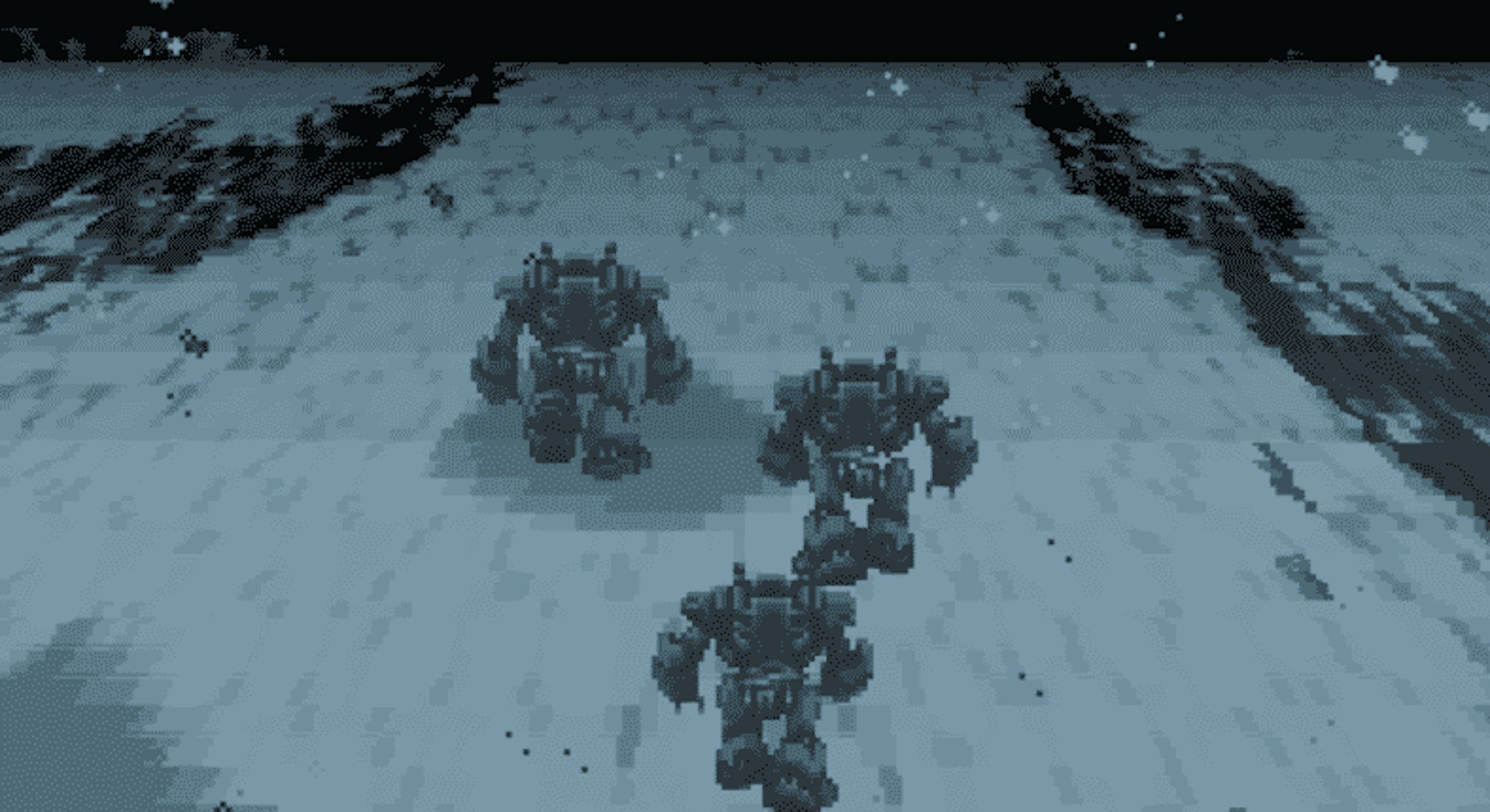 Devoted Final Fantasy fans may well be divided on a lot of things. Which game in the series was the best? Was Final Fantasy X-2 really that bad? Is that host club look really working for the boys in Final Fantasy XV? All of these pressing issues aside, there is one thing we can truly agree on. The Final Fantasy series has some of the most iconic music in video games, due largely in part to composer Nobuo Uematsu, who created most of our favorite Final Fantasy tracks. This (very) subjective list puts a spotlight, in no particular order, on some of the best Final Fantasy music from days gone by. Take a listen.

“Prelude” (Final Fantasy I and beyond)*

Nothing will grab your attention quite like the chiming of the arpeggio in “Prelude.” As the strings swoop in, the feelings of nostalgia build. In a real way, “Prelude” represents everything that Final Fantasy is, distilled into musical form.

The driving staccato of the bass and blaring trumpets make this a fitting battle-theme. Every encounter felt like it could be a thrilling battle thanks to this background track alone.

The ominous organ that fades away to that shuddering, unforgettable bass is chill-inducing. When the violins playing in eerie D-minor take up the melody of “Kuja’s Theme,” you’re wholly, thoroughly creeped out. It absolutely ranks as one of the finest villain themes in Final Fantasy.

Final Fantasy XI was Nobuo Uematsu’s departure from the series until Final Fantasy XIV came around. His memorable sounds reverberate throughout the game’s excellent soundtrack, but “Ronfaure” is certainly one of the most iconic (so much so that it’s featured in Distant Worlds concerts). It’s a more subdued tune, with medieval drums and woodwinds that are relaxing but still instill the spirit of adventure in the listener.

One of the most iconic tunes in the series as a whole, the first few notes of Aerith’s theme alone bring on all of the bittersweet feels. Its beautiful piano melody giving way to soaring strings is a poignant reminder that there’s still beauty in the world despite all the chaos and corruption.

“To Zanarkand” is a fitting theme for Final Fantasy X. For all of the game’s vibrancy and its rich world, it’s a keen reminder of the great sacrifice required to maintain a hold on peace, which is so transient here.

This track accompanies Final Fantasy VI’s famous opera house scene. Despite the dated graphics and odd midi voices, the song holds up as one of the most moving, and if you’re still not convinced, try out the version from Distant Worlds. The song is bittersweet as notes diminish unexpectedly within the soaring refrain, tugging at your heartstrings in a very real way. This part of the game is made even more poignant knowing what comes next — it’s a moment of brevity just before the world ends and you’re torn from friends and loved ones.

“You Are Not Alone” (Final Fantasy IX)

With its ‘80s Phil Collins drums and glam rock riffs, “You Are Not Alone” encapsulates one of Final Fantasy IX’s most definitive moments. Its heavily Japanese-inspired motifs give it an original flare, ensuring what could have been a giant cheese-fest instead became a fan favorite of the Final Fantasy IX soundtrack.

“J E N O V A” is the archetypal boss music. When you think about fighting a tough enemy in Final Fantasy, this is the theme that comes to mind. Twinkly midi tones with a driving bass sound like an odd mix, but it adds a spooky supernatural feel to the song that makes it stand out from other battle themes.

Sung by Okinawan vocalist RIKKI, “Suteki da Ne” is a unique, fitting track for Spira’s oceanic world. The orchestrated backing track alone is well worth a listen. The remastered version features a gorgeously improvised violin solo to compete with that of the original.

Nothing really gets the blood pumping like Final Fantasy IV’s boss theme. The combination of that driving bass and the eerie strings evokes a definite sense of urgency and danger. The song’s set in a minor key, but the tune itself is one that keeps motivation coursing through you.

While later Final Fantasy games got the full orchestral treatment, Final Fantasy VI’s music was all done within the SNES. But that fact only proves that Final Fantasy VI’s soundtrack is one of the most finely crafted regardless of limitations in sound quality. “Dancing Mad” is a perfect demonstration of this — a mix of monster grumbles, choral vocals, and an organ heavy fugue that sometimes runs away with itself, only to segue into a maddening military march, and finally into a triumphant processional that gradually spins out of control.

Final Fantasy IX’s overworld theme makes the game’s crazy encounter rate almost palatable. A variation on “Memories of Life,” “Crossing Those Hills” has a charming melody accompanied by bleeps and bloops that somehow make you want to wander around the countryside for hours.